Feds Share Images of What Was Found in Bulger's Hideout

(NECN) - A stash of automatic weapons and cash can be seen in the photos below, released by federal authorities.

These are photos from the raid of James "Whitey" Bulger's Santa Monica, California apartment.

The reputed former Mob boss was captured last month after 16 years on the run. Captured along with him was his longtime girlfriend, Catherine Greig. 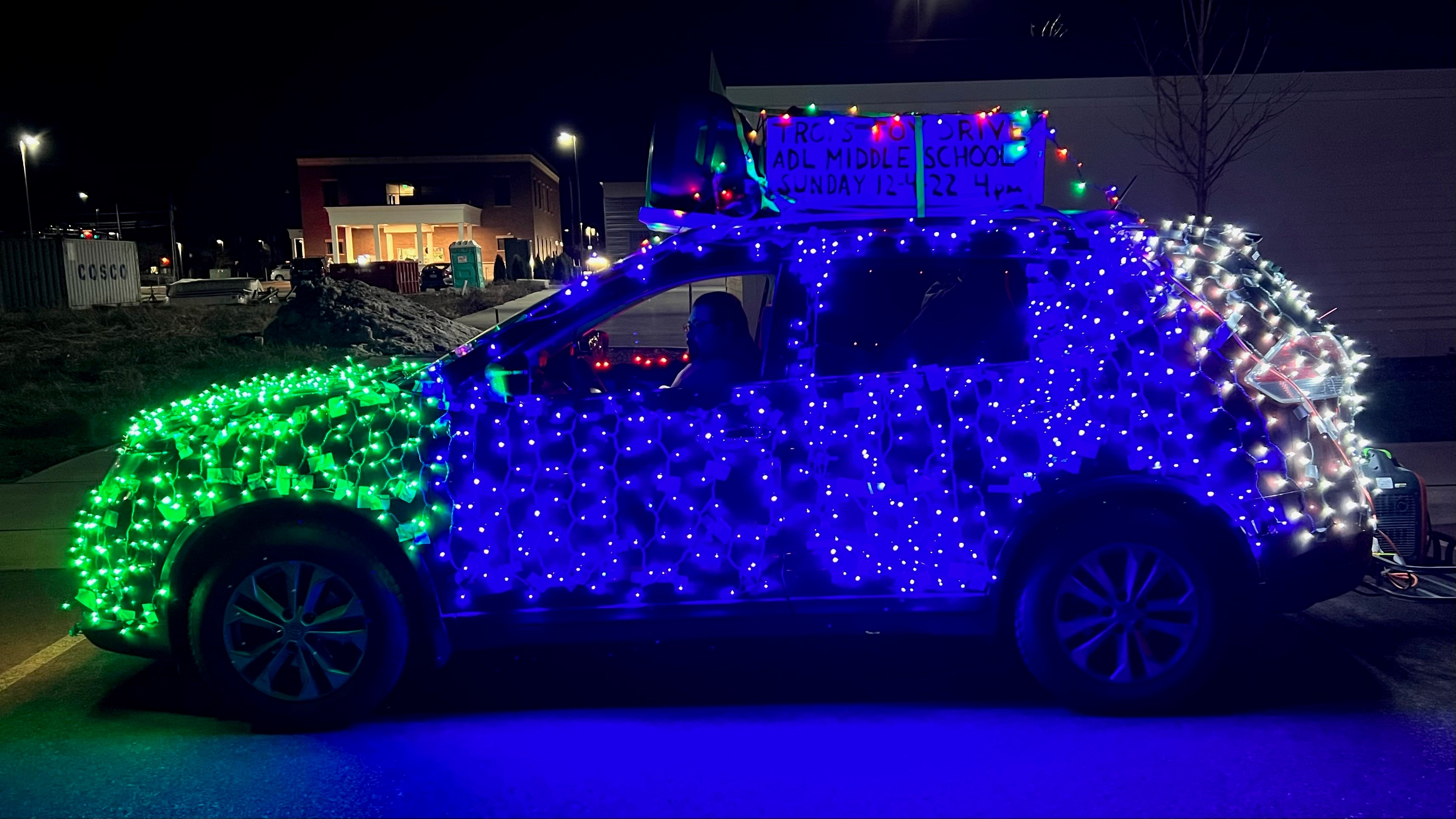 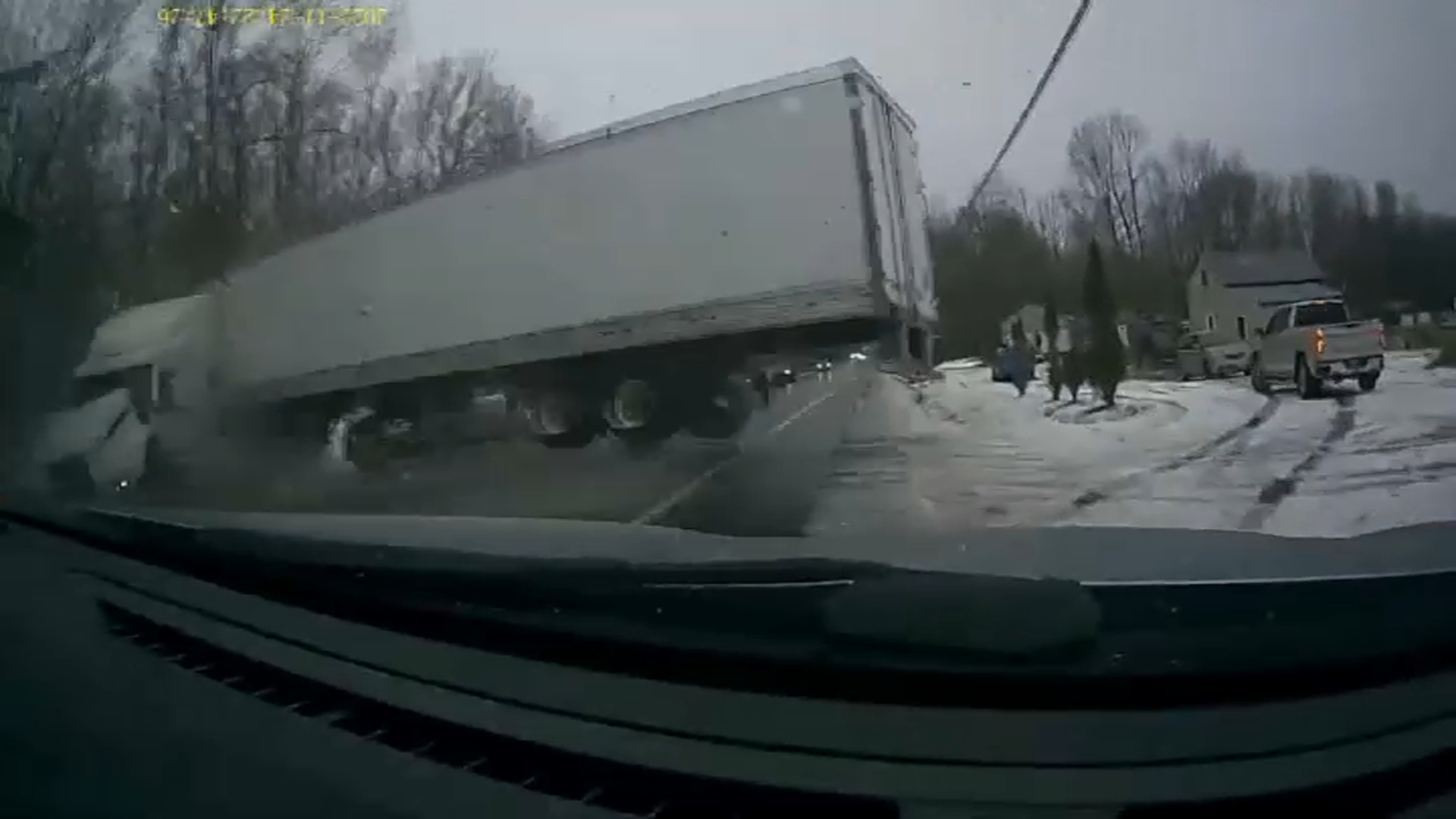