(NECN: San Jose Mine, Chile) - Florencio Avalos was the first miner to be rescued from the San Jose Mine in Chile.

Relatives of Avalos greeted him after he made the half mile journey to the surface.

It took rescuers more than a month to drill down through solid rock. They've crafted a 2,300 foot rescue shaft -- the tunnel -- steel pipe -- just 28 inches wide. The miners had to fold themselves into a 13-foot tall chamber not much wider than their shoulders. It has been named the Phoenix after the mythic bird that rose from the ashes. 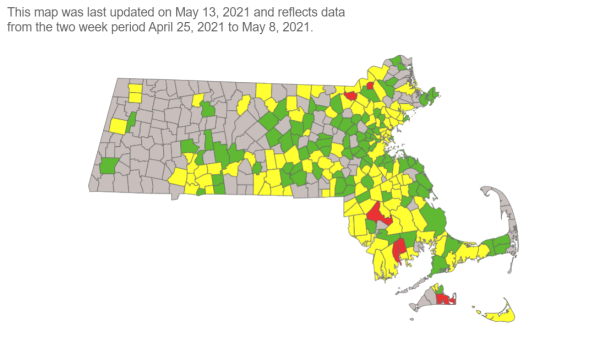 The ride to the surface took about 16 minutes.

The stronger miners are being rescued first, so they can help with any glitches in the system. The miners were trapped for 69 days.