(NECN: Brian Burnell, Springfield, Mass.) - The former Pelham, Massachusetts police chief, accused of involuntary manslaughter in the death of an eight-year-old boy who shot and killed himself with an Uzi, has been acquitted.

A jury has found Edward Fleury not guilty of involuntary manslaughter in the death of Christopher Bizilj.

The eight-year-old boy from Ashford, Connecticut accidentally shot himself in the head with an Uzi submachine gun at a gun fair in 2008.

Fleury was also cleared of three charges of furnishing machine guns to minors. 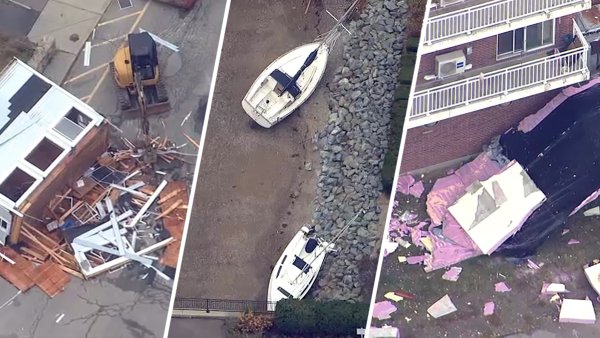 Jurors saw a graphic video of the shooting accident.