Is Drinking Alcohol While Pregnant OK?

(NECN) - A new study published in BJOG: An International Journal of Obstetrics and Gynecology finds that drinking up to two alcoholic beverages per week during pregnancy is not linked to developmental problems in children.

But, even the study's authors caution that abstaining from alcohol is still best for mothers-to-be.

Dr. Allison Bryant Mantha of the Department of Obstetrics and Gynecology at Massachusetts General Hospital joins NECN's Bridget Blythe for a discussion about this. 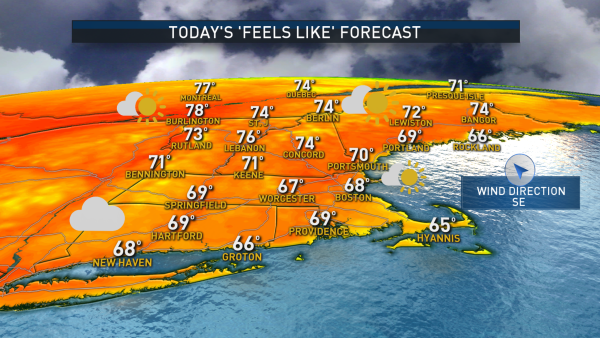 Bryant Mantha says the study is well-done, but we should keep in mind that a study cannot control everything that a woman does over time, and that there may be additional factors to consider.

Bryant Mantha reminds us that the U.S. has not been able to define a safe level of alcohol consumption for women who are pregnant.

Bryant Mantha says she recommends that pregnant woman refrain from drinking alcohol for the duration of their pregnancy.