(NECN: Jack Thurston, Isle la Motte, Vt.) - Surrounded by the cool waters of Lake Champlain in Vermont's northwest corner, Isle La Motte is one of the state's smallest towns. It is home to fewer than 500 people, according to the U.S. Census Bureau's 2010 report.

"I think the Champlain Islands are a secret," said tourist Bob Ruggiero of Plympton, Mass. "Especially to southern New Englanders."

Ruggiero is now discovering those secrets in a way many do: on a bicycle trip. "I love it up here," the middle school science teacher told New England Cable News. "It's pastoral, and it's beautiful. It's a side of Vermont that most people, especially where I live, don't know about. They think of Vermont as ski country and the mountains, not so much for biking like this."

On Isle La Motte, folks can check out the Goodsell Ridge Preserve. It's full of fossils. Lake Champlain was part of a shallow ocean a half-billion years ago, and impressions from ancient shells and corals are still visible in the reef today. 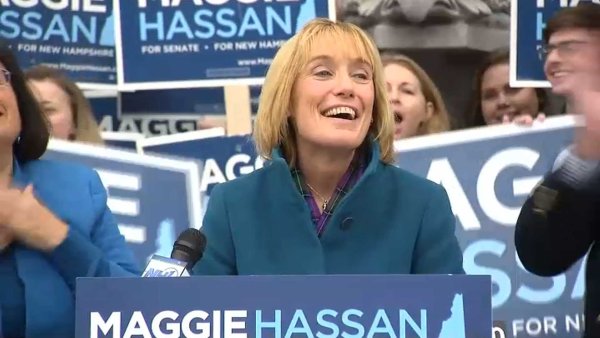 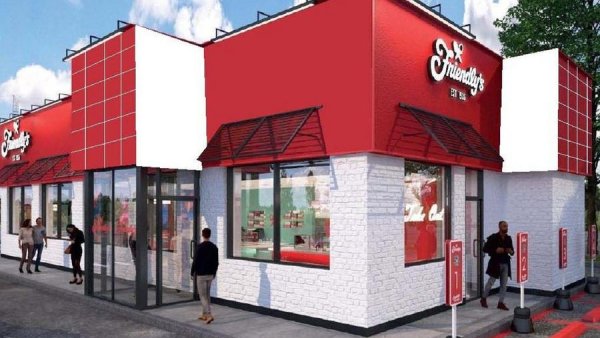 Down the road, faithful Catholics worship at the seasonal St. Anne's Shrine, honoring the mother of Mary. Services here can draw huge crowds on the weekends, with site staff telling NECN this is where the first Mass in Vermont was held, in the mid-1600s.

Still today, Monsignor Michael DeForge of the Roman Catholic Diocese of Burlington, Vt. said pilgrims find peace in the open-air setting. "The people are here for a purpose," he added. "They've set time aside to come to be in God's glory and also they've set a little place in their hearts aside that's not so harried by everyday life."

"Not so harried" could describe this entire county's relaxed pace. Isle La Motte is one of five island towns that together form Grand Isle County. The others are South Hero, Grand Isle, North Hero, and Alburgh. Several of the towns are connected to each other, and to the mainland, by bridges. That means many travelers will find it an easy drive to get to the islands, since a ferry pass is not required.

Only 7,000 people live in the county year-round, but in the summer, the population at least triples, according to Ruth Wallman of the Lake Champlain Regional Chamber of Commerce. "People just flock here," she said, explaining that seasonal cottages and vacation rentals are busy in the summer, along with inns and bed and breakfast establishments.

Wallman said the Champlain Islands' proximity to Montreal, to northern New York, and to Vermont's largest city, Burlington, make it a destination for travelers looking for a certain amount of low-key authenticity. They come for fishing, golf, boating, the arts, apple picking, and more. "There are no casinos, no chains, no. The businesses here are owned pretty much by the people you see behind the counter," Wallman observed.

Steve Hall is one of those people. His family produces Hall Home Place ice cider in Isle La Motte. It's alcohol, made very similarly to the way wine is made. The brand’s several varieties are crisp and apply; some are sweet, as guests can discover on weekend afternoons at the business's tasting area. Hall said the drink is more popular in Canada than in the United States. "It's a struggle from a marketing perspective to educate people," he admitted. "But we're doing it. We're busy at the farmers markets, and more and more people are finding us."

Hall said he hopes to continue growing awareness and the market. "We're trying to create enough revenue for the family to pass it on to the next generation," he said.

The combination of expanding operations like Hall’s and other tourism offerings should ensure this tiny island county will keep drawing guests like Bob Ruggiero, who said he couldn’t wait to discover what's around the next corner of the Champlain Islands as he continued his bicycle trip. "It's the place to come to," Ruggiero said, smiling.

For more on visiting the Champlain Islands, you can visit the county’s chamber of commerce. The larger Lake Champlain Regional Chamber of Commerce also has travel tips that include information on nearby communities, such as Burlington.