(NECN: Baltimore, Maryland) - Police say the gunman who shot a doctor at Johns Hopkins hospital this afternoon is dead after shooting himself and a relative. The relative has also died.

The doctor, who suffers abdominal wounds, has undergone surgery and is expected to be OK.

The gunman is described as a man in his 30s. 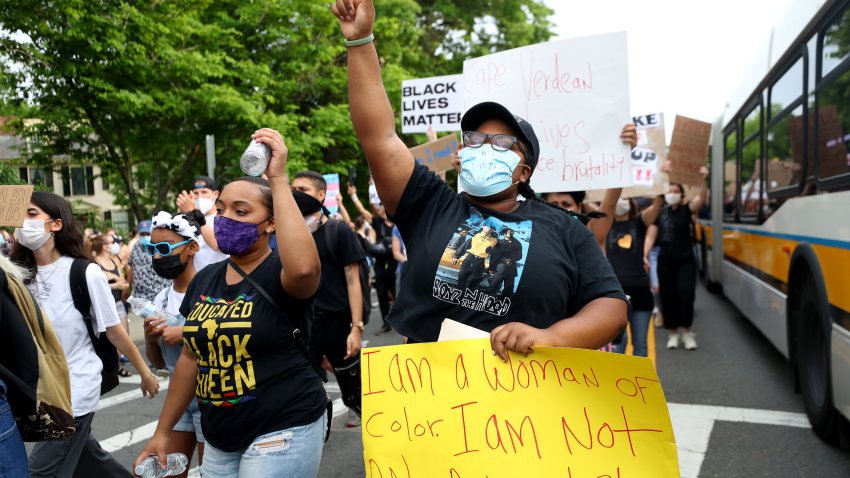 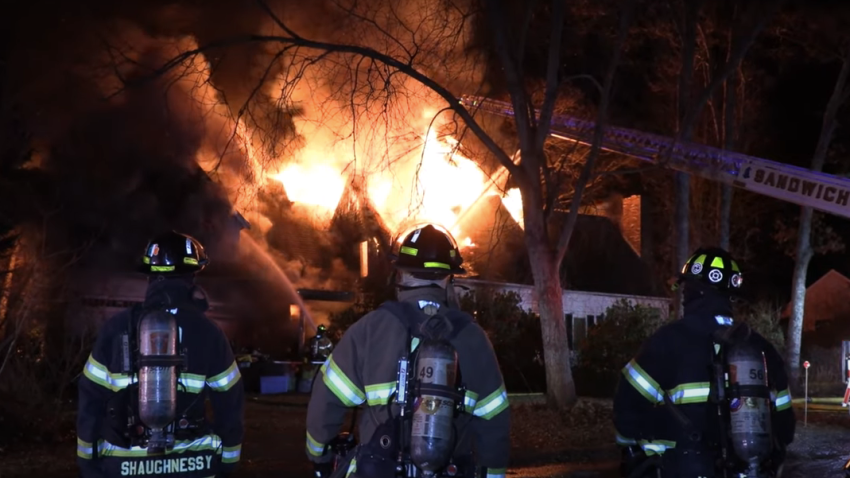 With more than 30,000 employees, Johns Hopkins Medicine is among Maryland's largest private employers and the largest in Baltimore.