(NECN: Nashua, NH) - A New Hampshire jury has found Christopher Gribble guilty on all counts. The New Hampshire jury was deciding if he was insane when he killed Kimberly Cates and maimed her 11-year-old daughter Jamie during an October 2009 home invasion in Mont Vernon.

Gribble, 21, is given an automatic sentence to life in prison without the possibility of parole.

Because New Hampshire does not have a technical, legal definition of what it means to be insane at the time of a crime, it was up to a jury to decide. The last time a New Hampshire jury found someone guilty of murder by reason of insanity was over 50 years ago. 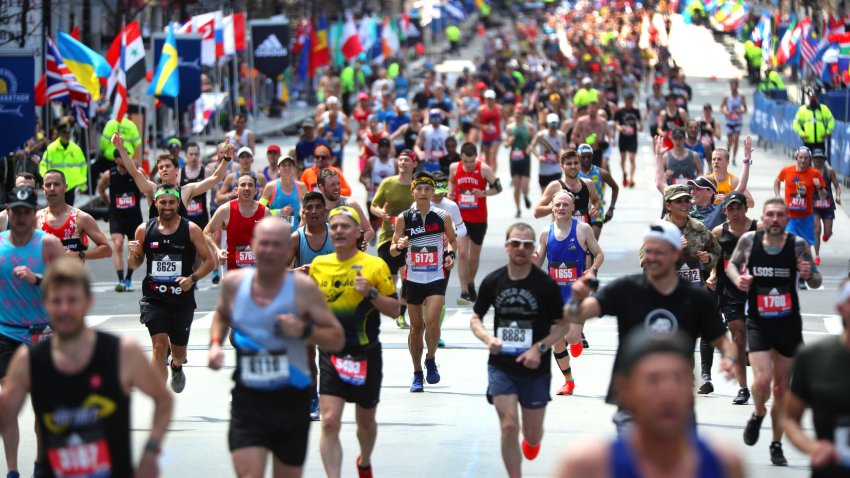 In November, a jury convicted Gribble's accomplice Steven Spader of murder and sentenced him to life in prison without the possibility of parole.

The trial lasted over 10 days, and jurors heard from 24 different witnesses, including Gribble himself.