(NECN: Washington, D.C.) - President Obama is announcing major personnel changes in his national security team this afternoon, including the move of current CIA director Leon Panetta to take over for Secretary of Defense Robert Gates,and the appointment of Gen. David Petraeus to replace Panetta at the CIA.

He is also expected to comment on the recent storms in the Southeastern U.S. which have killed more than 200.

Watch it live on NECN and NECN.com. 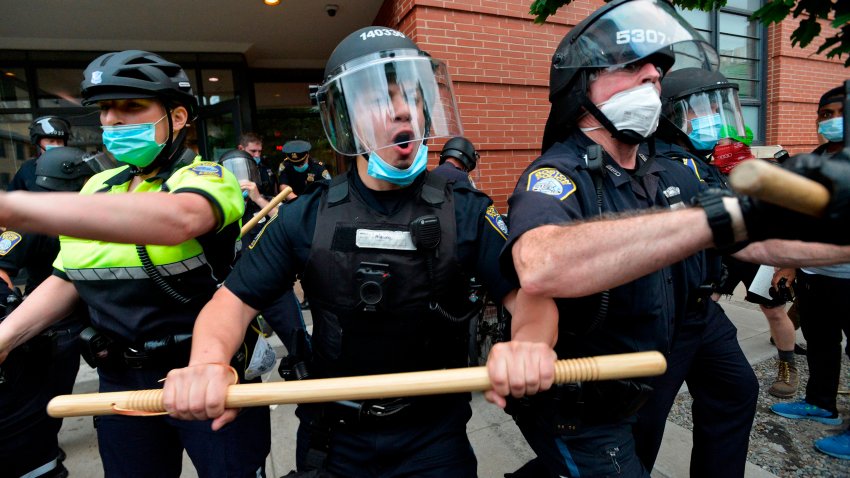