(NECN: Josh Brogadir, Milford, Mass.) - Sikhs from around the region are grieving the loss, and at the same time, are unwavering in their faith.

This building is a temple, but also a school.

Tonight, we learned a lesson about embracing the community.

An interfaith prayer service inside a Sikh Gurdwara in Milford. Everyone inside grieving the loss of six people, who police say were shot and killed by a white supremacist inside a Sikh temple in the Milwaukee suburbs.

And everyone inside this temple sits on the carpet, head covered, shoes off, as is the custom.

"This is 24 hours a day, 7 days a week, it doesn't matter who you are or where you come from. You are most welcome to come to us. And we believe in 100 percent equality for everyone," said Kavi Singh, a volunteer with the Sikh Coalition, who also goes to the Milford temple.

The three virtues of this 500-year-old South Asian faith are to praise God, work hard, and cherish the entire community. 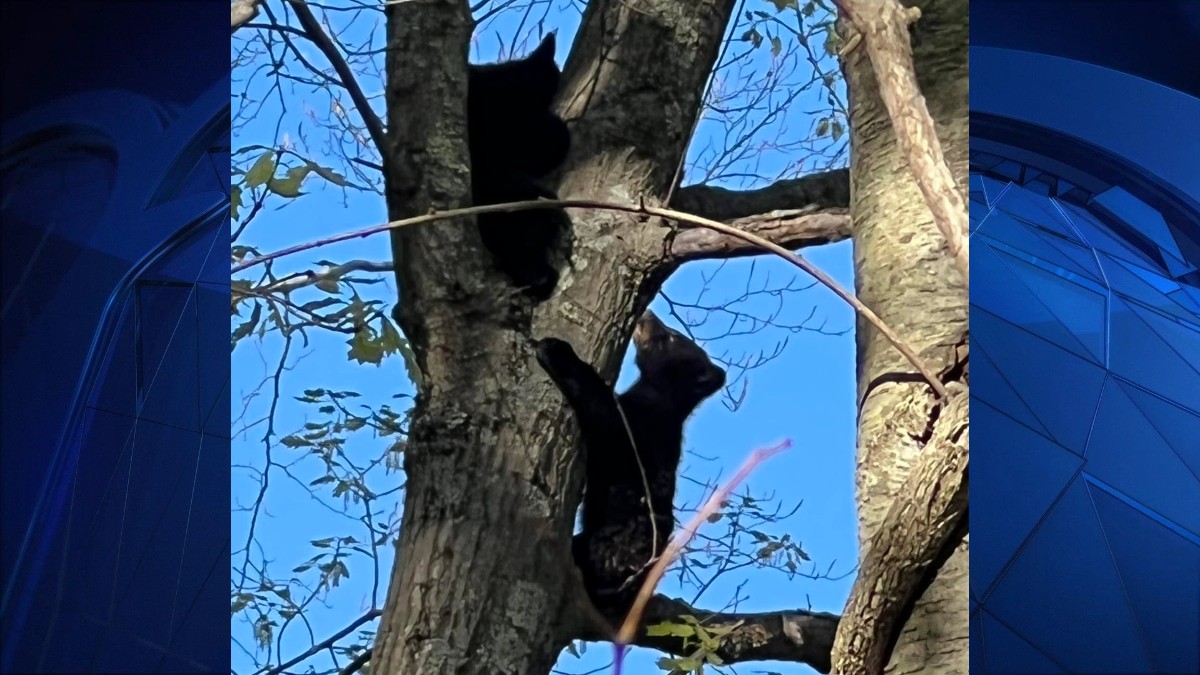 Officer Placed on Leave for Involvement in Bear Shooting in Newtown, Conn.

And it is that third tenet that resonates on this night with many faiths embraced, including a prayer mat set out for their Muslim friends observing Ramadan.

It's been suggested that neo-Nazi Wade Michael Page may have attacked Sikhs in a case of mistaken identity due to their turbans and long beards, instead perhaps intending to target Muslims.

But that, temple leaders say would be missing the point.

"For me to say, oh, we're not Muslims, almost implies that it's ok to target Muslims. It's not. It's not OK to target any innocent people. And there's the teachable moment, really," said Sarbpreet Singh, of the Milford congregation.

Milford police keeping the peace outside are a reminder of the terror in Wisconsin, but Sikhs here say they are unafraid.

It is that inclusiveness, that need to accept, and to deny hate that re-affirms this faith.

"I walked into work today and people were stopping me in the hallway. I didn't get any work done because people kept coming to my desk offering any kind of support any kind of words that they could," said Kavi Singh, who is in the software business.

What is most upsetting about this, leadership here says, is that this act of violence was inside a place of worship.

They insist they would feel the same way had it happened inside a mosque, church, or synagogue.