BOSTON (AP) - The Massachusetts House of Representatives has approved a bill to bring casino gambling to the state.

Lawmakers voted 123-32 Wednesday night to endorse the bill that would authorize three resort-style casinos and one slots parlor.

They rejected dozens of proposed amendments, including one that would require an independent cost-analysis of expanded gaming. 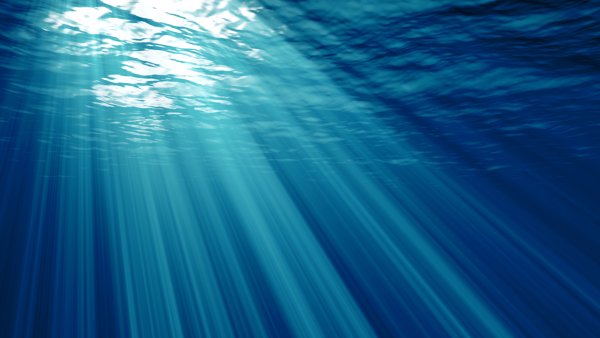 The bill would allow one casino in the eastern part of the state, another in southeastern Massachusetts and a third in western Massachusetts. The casinos would be taxed on 25 percent of their daily gaming revenue. One license would be set aside for a federally-recognized Indian tribe.

Supporters say it will bring thousands of jobs and generate hundreds of millions in revenue for the state. Critics say it ignore the social costs of gambling.

The bill now goes to the Senate.