(NECN: Justin Michaels, Woburn, Mass.) - For most, getting out of jail early would be a good thing. Mark Kerrigan, however, is asking a judge to send him back to prison - after an early release.
"Any sentence for Mark would only serve to extend an unnecessary situation that already seems as if it has been never ending," Nancy Kerrigan said.
The Olympic skating star spoke on behalf of her family during the sentencing hearing of her brother, Mark, in May of 2011.
On Wednesday, Mark Kerrigan is personally extending that "unneccessary situation." 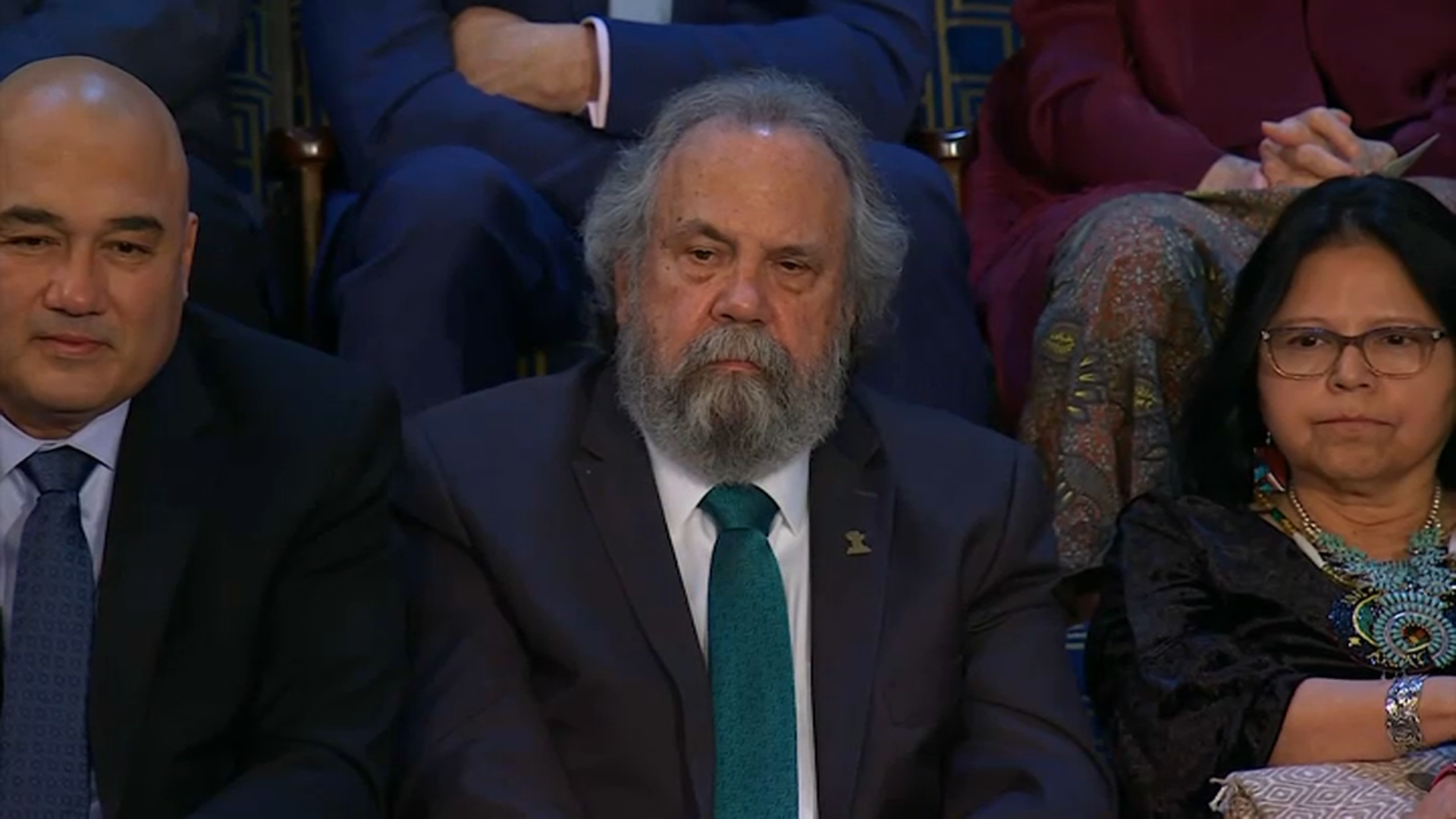 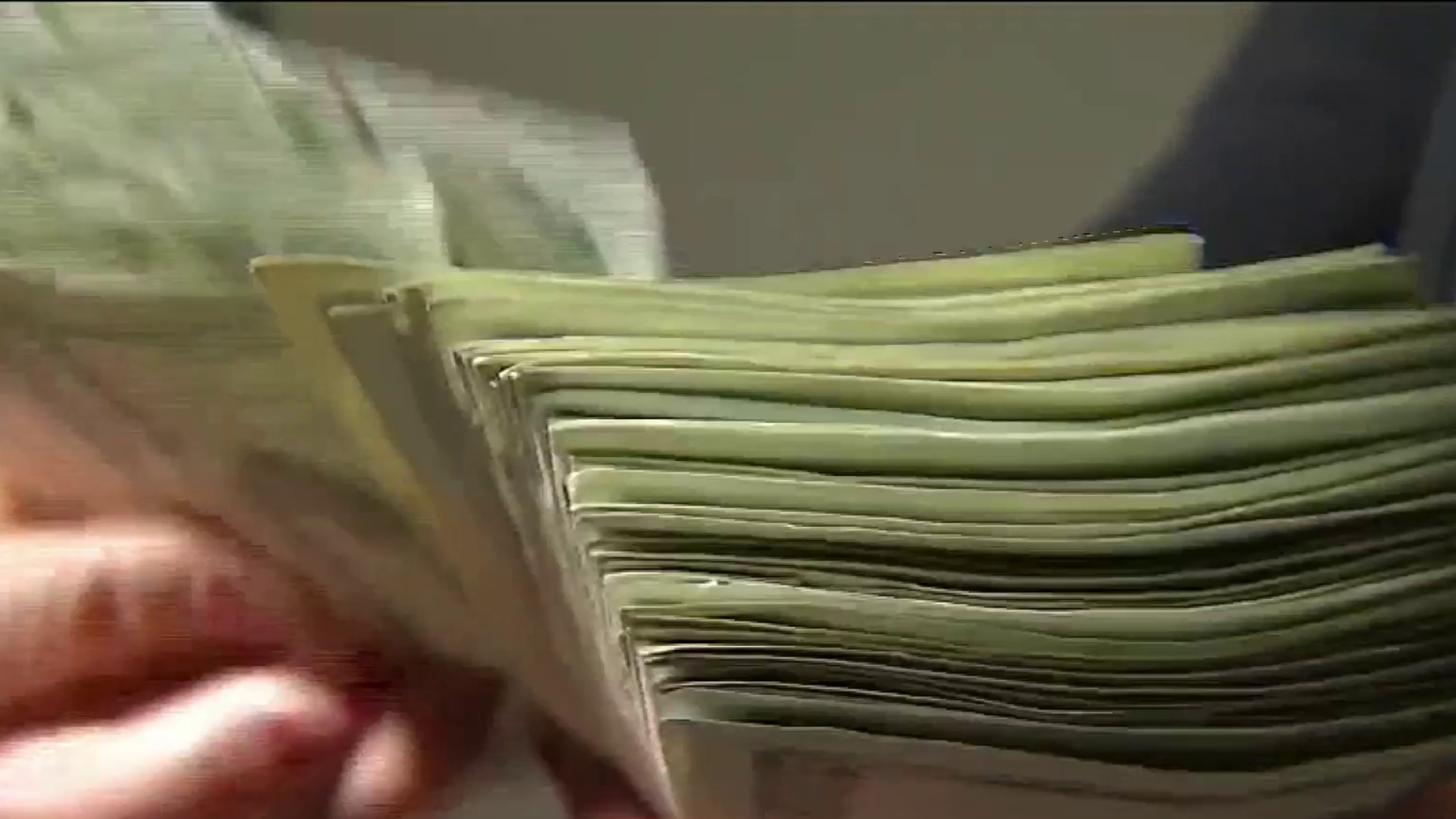 He is asking to go back to jail, after he was released early on July 27.
"I'd just like to say that I loved my father and I miss him very much I'd like the opportunity to return home with my family so that we can finish grieving my father's loss and so I can be there to help my mother," Mark Kerrigan said.
He spoke on his own behalf during his sentence hearing.
He was sentenced to serve 2.5 years for assault and battery in connection with the 2010 death of his father, Daniel.
During the trial, the prosecution said Mark Kerrigan caused his father's death while he was drunk and fighting with his father.
Mark Kerrigan choked Daniel Kerrigan.
Daniel had broken cartilage in his larynx that caused his heart failure.
Mark was acquitted of involuntary manslaughter, but was still sentenced for assault and battery charges.
In order to be let out early, Kerrigan was forced to serve probation for the remainder of his sentence. The terms of his probation include alcohol counseling, anger management classes, and mental health counseling.
If Kerrigan stays in jail until the end of his sentence - another six months - he will not have to go through any of the counseling.
It will be up to the judge to decide if Kerrigan has to stay out of jail with probation, or grant him his wish of returning to jail.
Copyright NECNMIGR - NECN