In addition, public health officials confirm the second person infected with measles lives in Spencer and works at Bose in Framingham.

Measles is very contagious and while the MMR vaccine has been effective, there has been an uptick in measles cases in recent years. 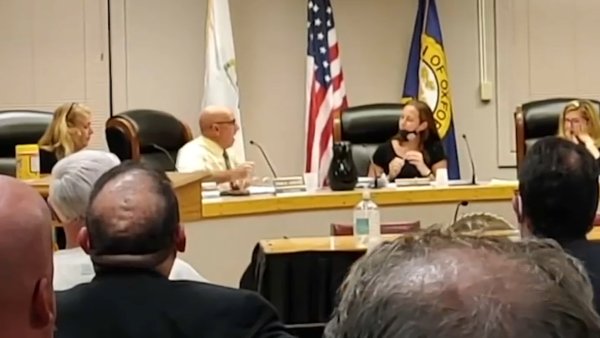 If you think you may have been exposed to the measles, there are several things you should keep an eye out for. Early symptoms occur 10 days to two weeks after exposure and may resemble a cold; however, a rash forms on the skin two to four days after the initial symptoms develop. You are asked to call your health provider if you have any questions.