They have beautiful photos from the day, but the couple says they were ripped off by SureShot Portraits, the company he and his wife hired to videotape their wedding.

"Everyone who has been married knows how hectic your wedding day is and you forget all the little details," Ryan Baldner said, adding he would like to see his wife walk down the aisle again.

The Baldners say they paid SureShot owner Jesse Clark $1,000 for the video.

"We really hoped we would handle it one on one with him. Then we realized we weren't the only ones," Lauren said.

In fact, more than 80 other couples also lodged complaints against SureShot with Massachusetts Attorney General Martha Coakley. Thursday, Coakley announced her office is filing a lawsuit against Clark, his wife and an employee seeking $75,000 in restitution for the couples.

"He took advantage of more than 80 couples on their wedding days, robbing them of not only thousands of dollars, but, more importantly, those priceless memories," Coakley told reporters.

Clark operated SureShot out of a Millbury store until last summer, collecting advance payments from dozens of couples, then giving excuses when he did not come through with a video.

"In one case they said the footage was destroyed by Hurricane Irene," Coakley said.

Clark sent the Baldner's an email littered with expletives, saying he was in "no mood" to edit their video when they asked for footage from their big day.

"We're not even trying to get the money back. It's the video and the principle. What he's done to us and other couples," Lauren said.

Clark could not be reached for comment for this story. 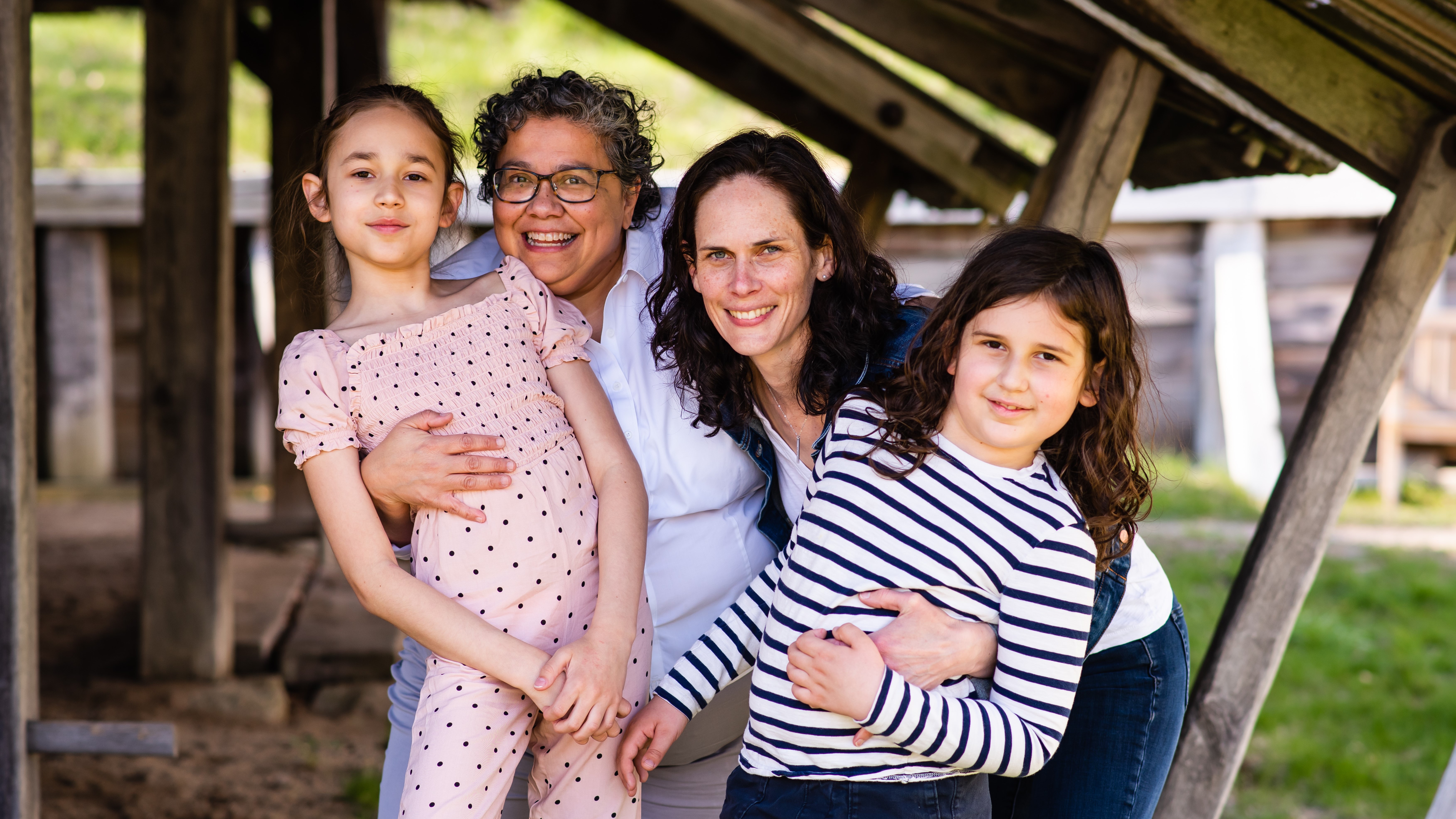