(NECN: Justin Michaels) - Kanako Miura, visiting scientist at MIT, died in a bicycle accident in the Back Bay Sunday afternoon.

The 36-year-old visiting scientist was a native of Japan and had been at MIT since the fall of 2012.

Boston Police continue to investigate. They told us the vehicle, possibly a garbage truck only because it was being investigated by Boston Police, was seen fleeing the accident scene. Detectives say the cause and circumstances of the accident are not clear and so far no charges have been filed. At this point they are not saying the accident was a hit-and-run.

And part of that investigation is the fact that Miura's Body was on Beacon Street, while a mangled bike was found about a half-mile away.

People who live around the accident scene say the traffic pattern here is a confusing one for cars and cyclists.

"The right lane is supposedly a right turn only lane,” said one resident. “Cars don't often realize that even people who are from out of the area looking at the GPS and they're just not looking. They're also looking at that sign right there that says no right turn there's one across the street. They're pretty much missing it. So sometimes cars are going straight instead of turning right." 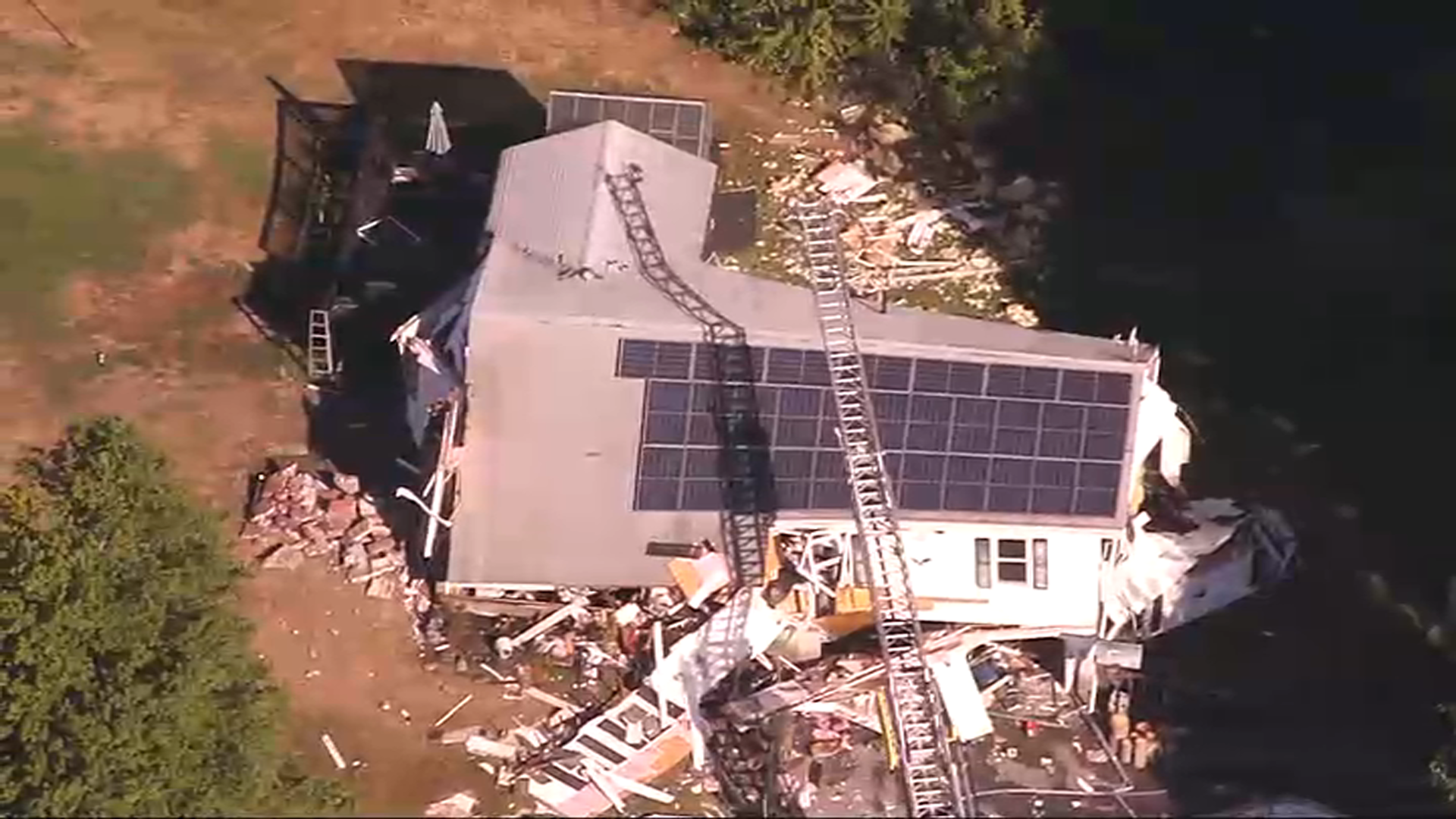 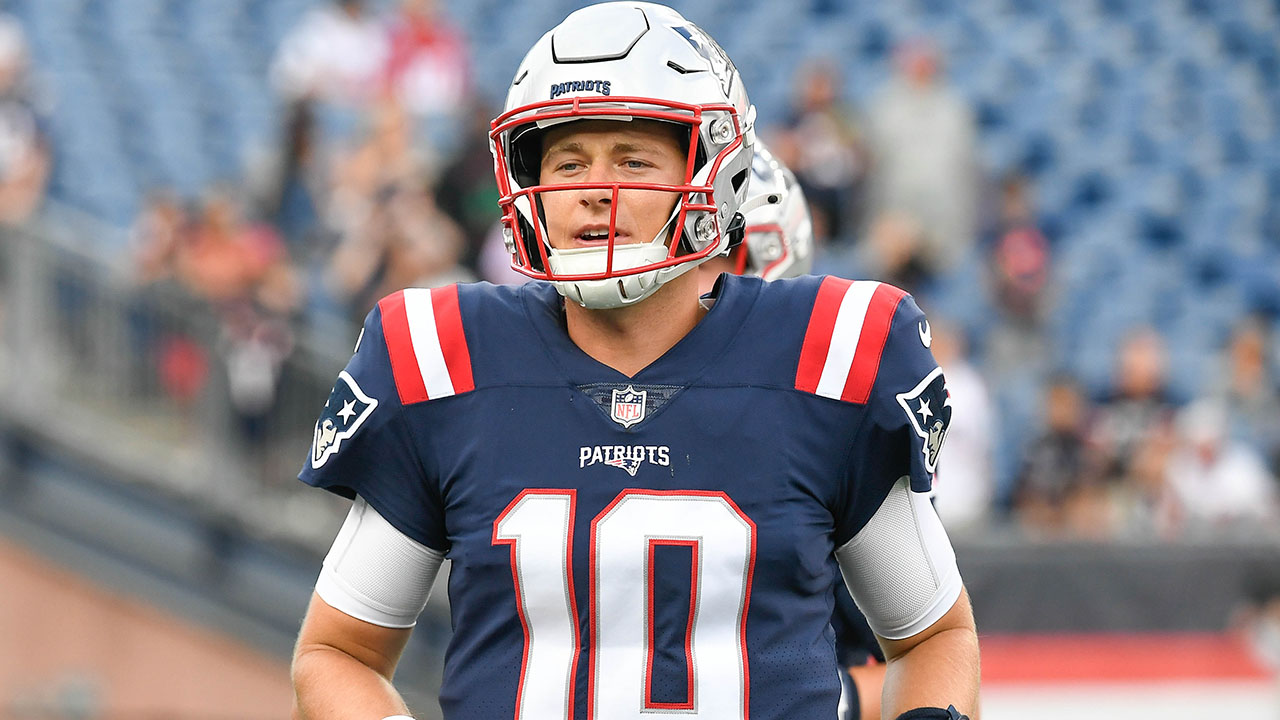