The region is still reeling from weekend weather that left millions in the dark and 18 others dead. 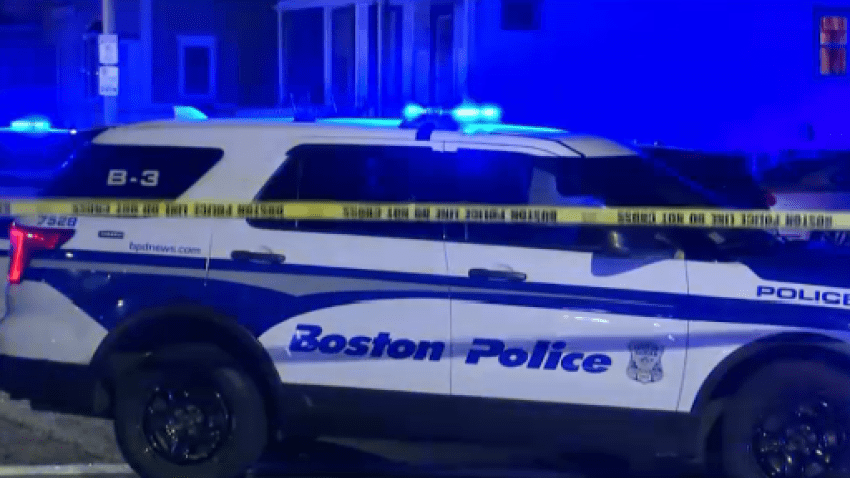 2 Killed in Dorchester in Apparently Separate Shooting and Stabbing

A couple in a golf cart couldn't get to shelter fast enough.

They were killed when a tree fell on them.

Nearby, a 77-year-old man, who had taken refuge in a barn died when a tree fell on the structure.

Most of the 18 people who died in violent storms over the weekend were killed by falling trees.

More than two million people from Virginia to Illinois were still without power this morning.

Many wanting to get out of town can't.