LaBrie has also been convicted of reckless endangerment of a child and assault and battery for failing to provide at-home medications for at least five months after her son was diagnosed with non-Hodgkins lymphoma.

The panel had begun deliberating on Monday.

Here's What to Know About the Latest Mass. COVID Travel Order Change 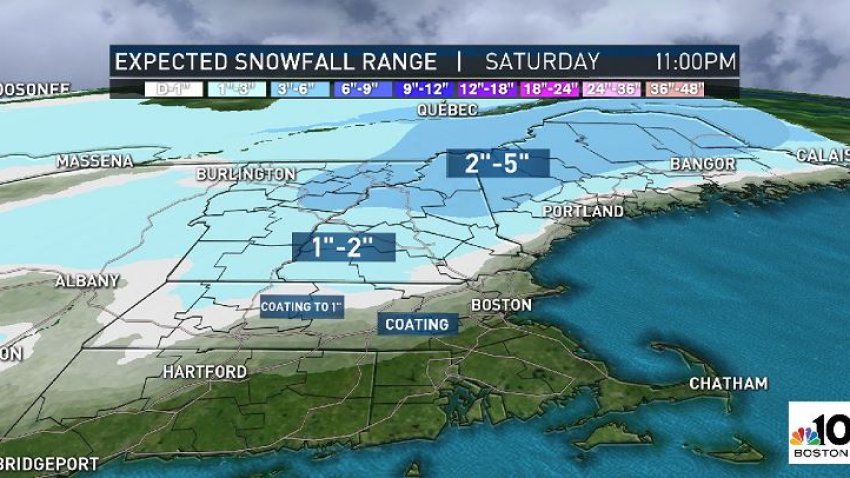 LaBrie said she followed doctors' orders for the first four phases of her son's treatment, but stopped giving him medications in the final phase because the medications were making him so sick that she was afraid the treatments would kill him.