(NECN) - It's a situation that no one wants to ever find themselves in the middle of, but one young woman from Newton, Mass., came face-to-face with that nightmare while on vacation in Aruba.

Lily Konowitz,18, found herself being assaulted by a man she had never met in a ladies' restroom on the Caribbean island.

She was badly bruised in the middle of the attack, but was able to fight back and escape her attacker, thanks to the training she received in a self defense class that her mother made her take but that Lily thought she would need to use. 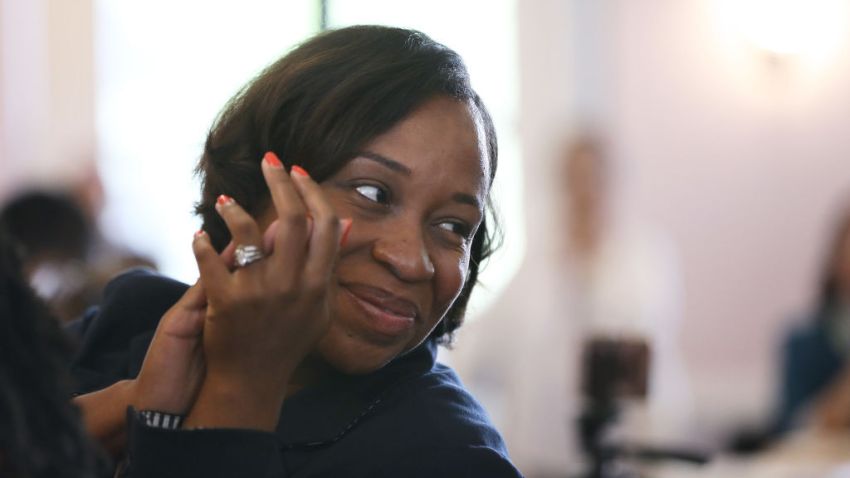 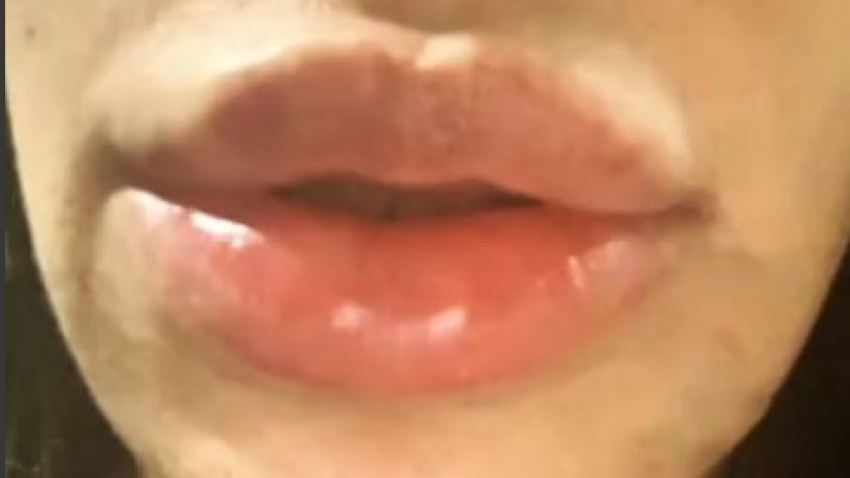 Now she's started a foundation, the Lily Konowitz Foundation for Women's Safety, to raise money to pay for equipment for rape aggression defense programs and eventually wants to bring the programs to public schools.