(NECN: Brian Burnell, Newtown, Conn.) – Reaction is coming in from across New England to the President’s proposal. In Newtown, Conn., there are those who stand with Obama and those who don’t.

As President Obama unveiled his gun control proposals in the presence of families who lost children in the Sandy Hook Elementary School shootings some back in Newtown saw a symbol.

"It was incredibly powerful. I don't know how anybody could see it any other way," says Lucy Sullivan.

But others did see it another way.

"I feel the President bringing out the little children today was appalling and I don't think he should have used to children to push his agenda," says Mike Rickmill.

Gun control is a polarizing issue even here where 20 children and 6 adults fell in a hail of bullets.

Because of what happened here back December this debate over gun control has a much higher emotional pitch. For proof of that, you can listen to the mayor of Bridgeport. He was talking at a news conference where mayors and first selectman of Connecticut announced their own proposals for strengthened gun control. 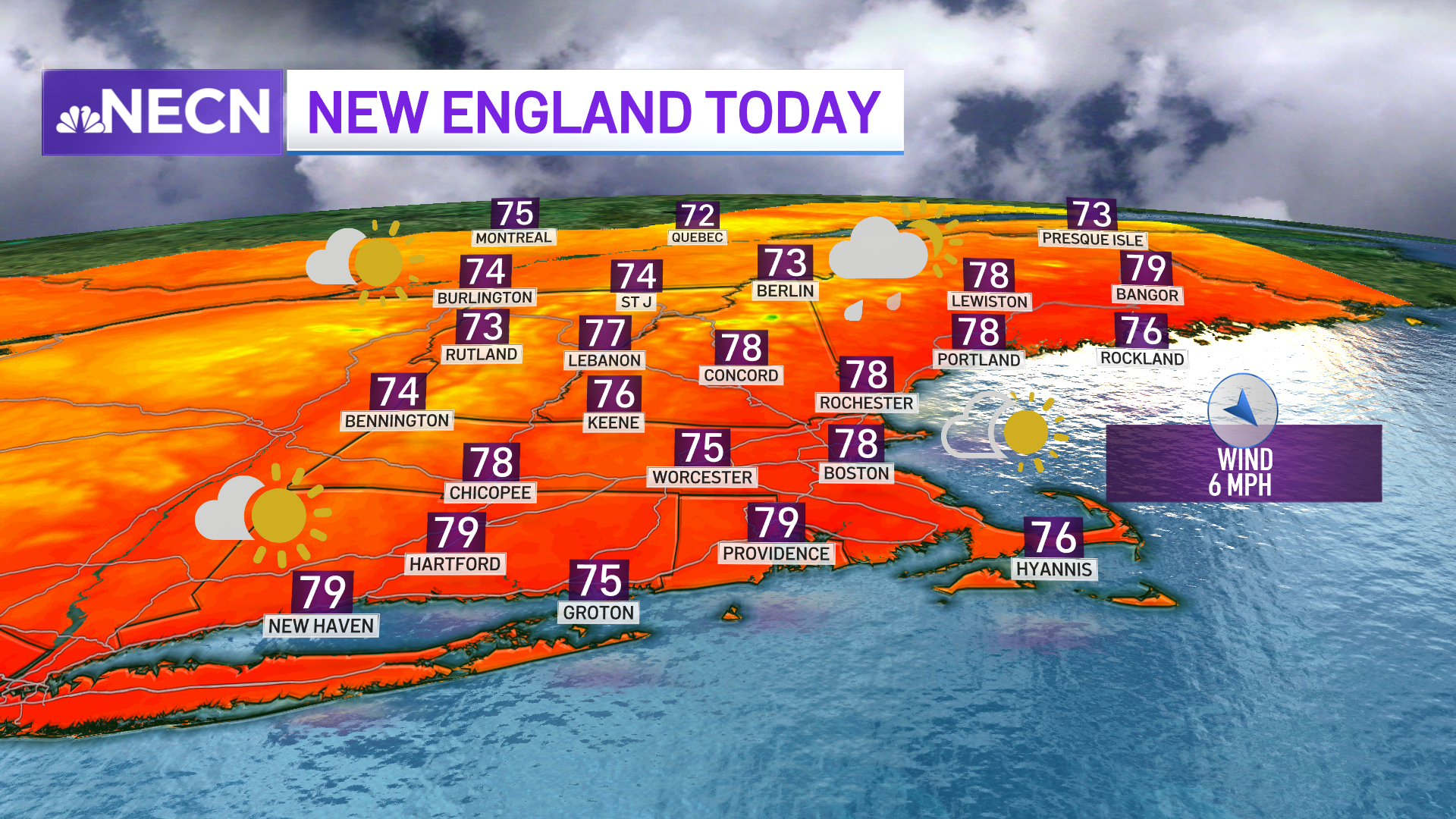 "We're here because an atrocity of unspeakable proportions happened 20-miles from my house. Today's my son's seventh year birthday. I'm sick of people telling me that his rights to be safe take a back seat to somebody's ridiculous infatuation with a war weapon," said Mayor Bill Finch.

Their proposals not only include bans on assault weapons and high capacity magazines but would also require permits for rifles as well as handguns meaning background checks on everyone who tries to buy a gun. Robert Cook heads the Coalition of CT Sportsmen. He takes issue with most of what's proposed including the high capacity clip ban.

Should it be that way?

Many gun rights advocates point to the 2nd amendment guarantee of the right to bear arms. Sullivan thinks that's a smoke screen.

"I think a lot of people are being manipulated about 2nd amendment rights. I don't really think it’s really a second amendment issue. I think it’s about money."

It's money in the form of guns sales and campaign contributions from gun manufacturers. The debate is just beginning.