NH Gov. Lynch Announces He Will Not Seek Re-election

Lynch, a Democrat, made this announcement months ahead of New Hampshire's filing deadline in June.

The popular governor survived a GOP sweep of the state's election-based offices in 2010.

Why Gas Prices Are Rising in Massachusetts and Could Go Higher 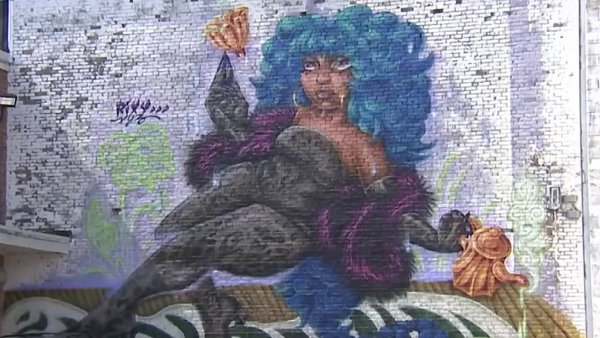 Republicans portray him as anti-job and out of sync with what New Hampshire voters want, pointing to his veto of legislation that kept unions from collecting a share of costs from non-union members, and legislation that imposed abortion limits on minors.