2:05 UPDATE: The officer who was shot in the robbery is Officer Robert DeNapoli.

(NECN: Greg Wayland, Woburn, Mass.) - Massachusetts State Police have responded to reports of the shooting of a police officer in Woburn, Mass.

The officer was reportedly shot after a failed robbery attempt at Musto Jewelers, a jewelry store at a plaza at Four Corners. 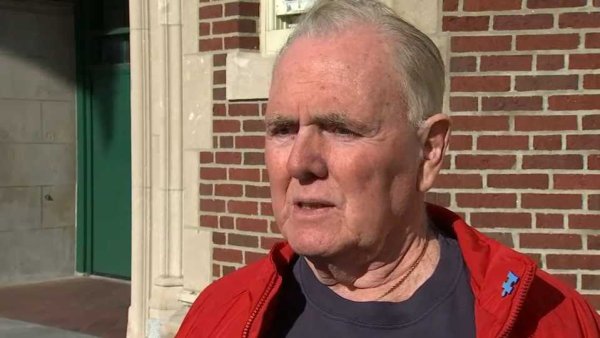 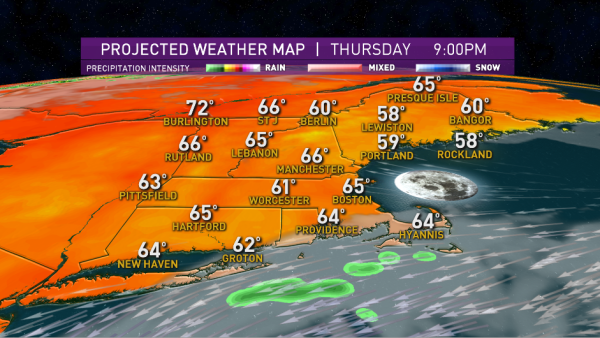 One suspect was arrested after he was shot in the abdomen.

Both the officer and the suspect were taken to Lahey Clinic in Burlington, Mass. The officer is expected to survive.