"This is absolutely the biggest regular season game that this town has ever had at Gillette Stadium -- it really doesn't get much better than this,'' said Jim Holzman, CEO of Ace Tickets in Boston. The licensed reseller had about 100 Pats-Jets tickets to resell as of Thursday lunchtime, and the cheapest -- way up in nosebleed territory at the top of Gillette Stadium -- are going for $200. Closer to the field, Ace's asking $300 to $500 for tickets, and there's even one luxury suite ticket -- which comes with free food and liquor -- on for $900.

As high as these ticket prices are, Holzman thinks they'd actually be even higher if this were a Sunday afternoon matchup. After all, not everyone can stay out till midnight on a Monday night, and so Holzman is finding more people are offering up tickets for resale than he thinks would on a Sunday.

Around Gillette Stadium and Foxborough, nightspots are readying specials, package stores are expecting tailgaters to make it an unusually strong Monday night for business, and hotels close to Gillette have been sold out for months.

Thanks in part to ESPN crews and staff taking up a big block of rooms, but strong demand from fans as well, "we've been sold out since last April for this Jets game,'' said Mark Jeffery, general manager of the Renaissance Hotel at Patriot Place, about 75 yards from the stadium. "This is the most intense demand that we've seen for a regular season game,'' Jeffery said. "The level of excitement is massive. It's off the scale.'' He only wish is that he had more rooms available at the boutique-sized hotel: "We've only got 150, but if I had 1,000, I think I could have come close to selling 1,000.'' Already, at the Renaissance and other hotels near Gillette, Pats fans have been putting down credit cards to reserve weekend nights in January, when, for now, they can only be hopeful the Patriots are playing in Foxborough and marching to a Super Bowl. "in January, it's nice to walk across the parking lot 75 yards to your seat,'' Jeffery said.

It's not just ticket sellers and the hospitality industries that are thrilled by the Monday night matchup. The Town of Foxborough stands to enjoy a small economic bonanza, because in lieu of collecting property taxes on the land on which the stadium sits, the town collects $1.42 per ticket Pats fans buy. (the same $1.42 is levied on New England Revolution soccer match tickets, and for concerts and other events, it's $2.46 per ticket.)

Foxborough chief financial officer Randy Scollins, a former venture capitalist and EMC Corp. Executive who has been serving as town fiscal chief for the last 6 years, says a Pats win Monday -- especially if it clinches home field rights in the AFL East playoffs by breaking what's now a rankings tie between the Pats and Jets, both 9-2 -- will help Foxborough taxpayers ease a $1.6 million gap in the town budget. 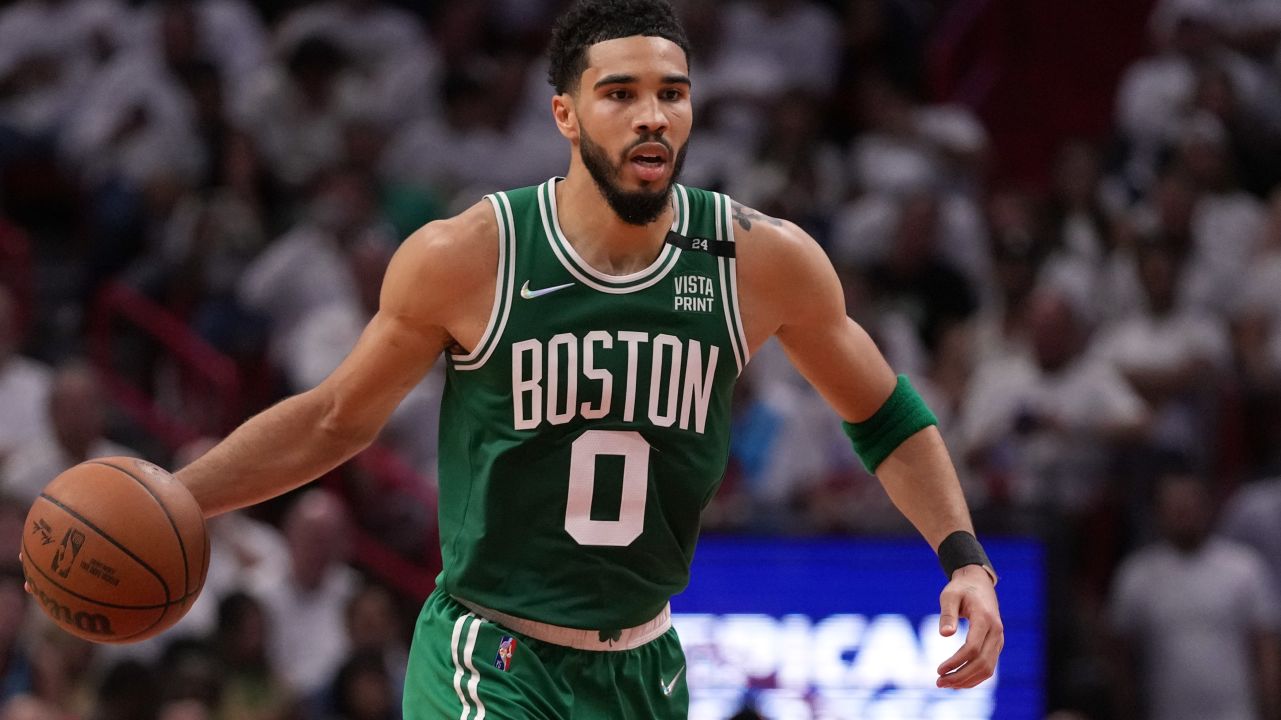 "if we get an extra playoff game, it'd be another $100,000 extra for the town,'' Scollins said, not to mention a 6 percent town tax collected on every hotel room rented and other economic boosts for the town. Foxborough's total annual budget is about $55 million a year.

"Success of the team this year is going to help us maintain services in the community, no doubt about it,'' Scollins said. "When they're successful, we're successful.'' In other words, Monday night is a rare situation when a "win-win-win situation" ... Really would be.