Police: Teen Found Mutilated in Milton, Mass. May Have Fallen From Airplane

(NECN) - Authorities say they are looking into the possibility that a teenager whose mutilated body was found in Milton, Massachusetts may have fallen from an airplane.

The body of Delvonte Tisdale was found last week, several days after he was reported missing by his parents.

Phil Orlandella of Logan Airport says the 16-year-old may have been in an airplane's wheel well and fell out. He has not elaborated at this point. 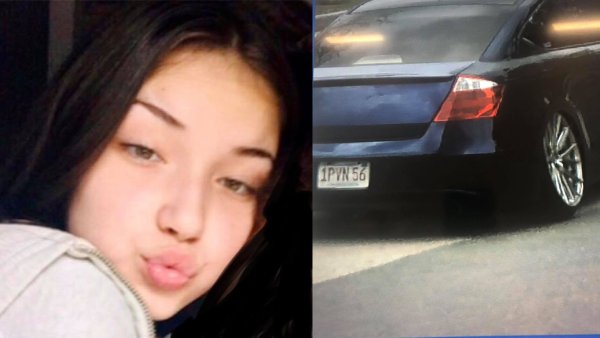 14-Year-Old Girl Missing After Getting in Car in Mass., Police Say

Tisdale recently moved to Charlotte with his family and was enrolled in North Mecklenburg High School. He was a member of the school's Air Force ROTC program.

Police say the family thinks Tisdale may have run away from home.