(NECN: Melissa Toupin) - When it comes to Super Bowls, Phil Vandersea knows a thing or two. On January 15, 1967, Vandersea was a linebacker for the Green Bay Packers playing in Super Bowl I.

“I remember before the game there was some hype, but they couldn't even sell all the tickets,” said Vandersea.

He was a standout at Northbridge High School and later at UMass Amherst. He wore number 37 for the Packers.

Vandersea said, at that time, players could never have imagined the hype that surrounds the modern day Super Bowl.

“Around the seventh game, he announced the playoff. The veterans were excited because it meant another pay day.”

Vandersea played under legendary Green Bay Packers coach Vince Lombardi who would later have the iconic Super Bowl trophy named after him. 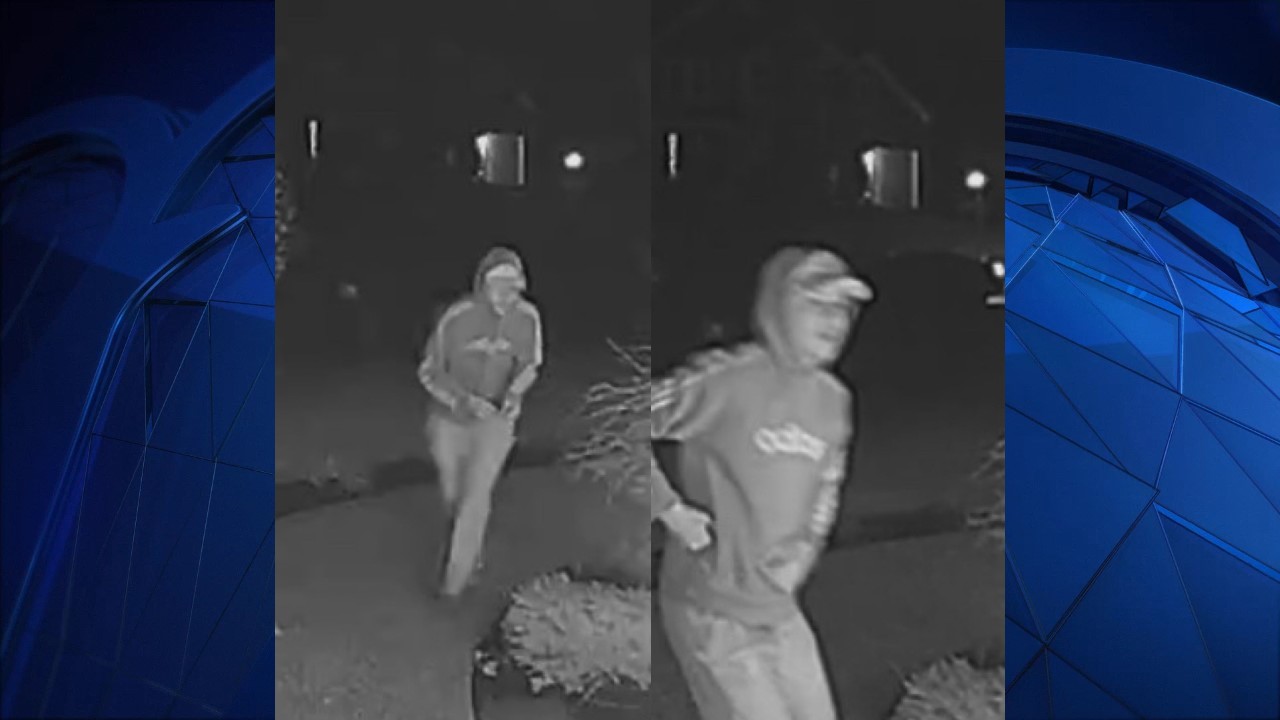 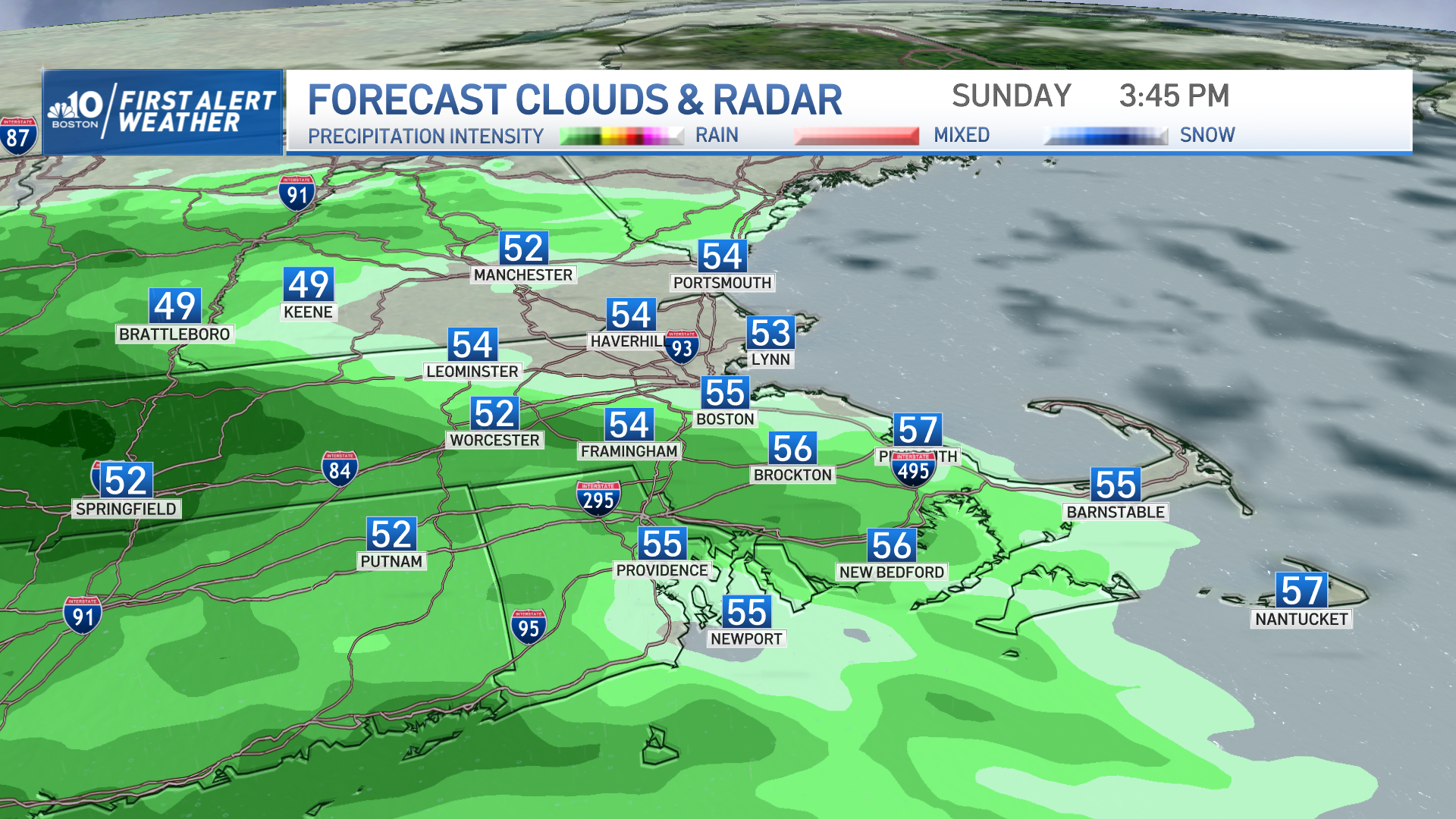 Looking back, Vandersea said Lombardi was a tough coach who expected greatness and wouldn't settle for anything less.

During the first Super Bowl, Vandersea and the Green Bay Packers dominated, scoring three second-half touch downs leading them to a 35 - 10 win over the Kansas City Chiefs.

And while, today, a Super Bowl win for the Patriots or Giants means a parade and multi-million dollar endorsements deals for the players, Vandersea said back then it meant a job well done and a pat on the back from the coach.

“That's the way players were. No loud celebration or champagne,” he said. “Lombardi wouldn't allow it.”