(NECN/ABC) - A new week brings a new storm to much of the East.

Snow is expected from Atlanta into New England.

It's already made a mess of roads in the mid-west and devastated giant rinks from Texas to Pennsylvania. 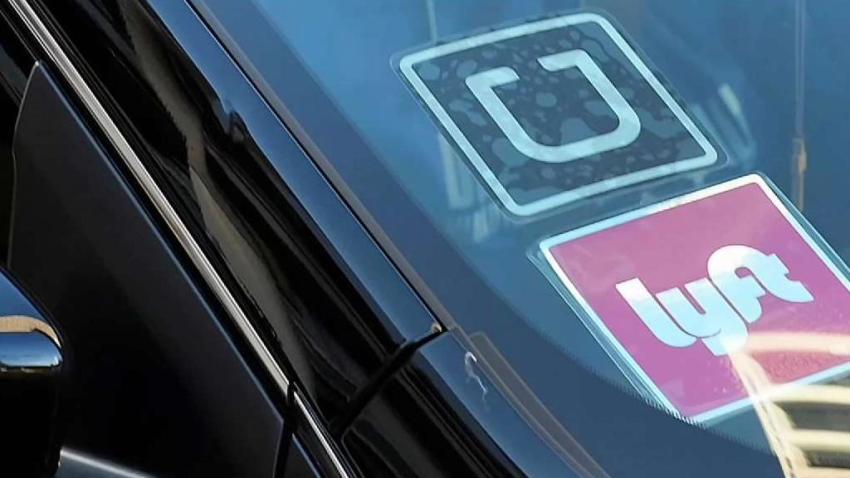 Pile-ups were a sign of the punishing weather that's gripping a large swath of the nation. In Kansas, blowing snow and slippery roads left dozens of cars mangled, although no one was seriously hurt.

That's not the case in Nebraska, where blizzard conditions caused a 30 car pile-up, and took the life of a University of Nebraska student.

At several locations, near misses for people who had been inside buildings where roofs buckled under the weight of accumulating snow.

That's little comfort to the thousands of passengers who are still trying to get on a flight after last week's massive flight cancellations.

The hold out is Hawaii which normally has snow on its tallest volcanoes.

ABC's Viviana Hurtado is in Washington with the latest.