(NECN: Deanna Morgan, Stoughton, Mass.) - Most students walked out of Stoughton High School with their heads down. Almost every student was wearing black. They had very little to say about the tragedy surrounding 17-year-old David Wade. Monday, Oct. 1 has been one of the hardest days students have ever faced.

"It was quieter than usual," says Mauro Oliveira, who had known Wade since middle school. "We walked into lunch and it's quiet, usually everybody's screamin', you can't even talk to each other."

Wade's death has left the entire Stoughton student body unsettled. Oliveira was the only student willing to talk to NECN on camera Monday afternoon. He has fond memories of Wade.

"Always found him with a smile on his face regardless of what he was going through." 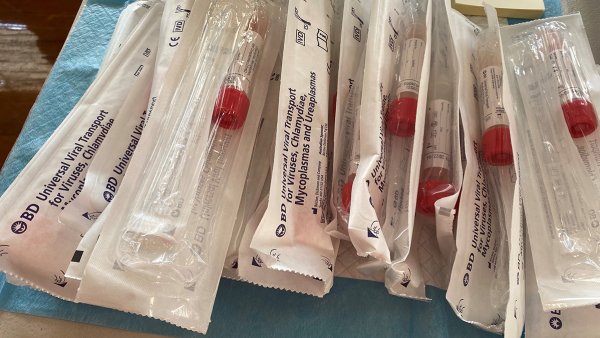 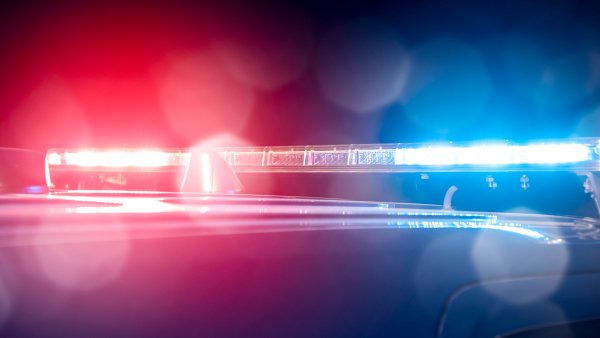 Oliveira found out what Wade went through that led to his death over the weekend.

But, things happen - bad things. Oliveira knows because a similar tragedy happened to someone close to him.

David Wade was shot and killed accidentally on Saturday by his 21-year-old brother, according to Stoughton Police.

"I never thought something like that would happen to him," says Oliveira.

Stoughton High School Students can see a counselor during school hours if they need to. In an email to NECN, we learned seniors have decided to dedicate this year's homecoming game to David Wade.