According to authorities, it all started after a home invasion in Woonsocket earlier Thursday. Police say the suspect, who has been identified as 26-year-old Michael Ebiwa of Woonsocket, was then chased into Providence, where he crashed.

Police say he carjacked another driver, shooting him in the foot. Ebiwa allegedly fled and ended up in Cumberland, where he crashed again and was then arrested. 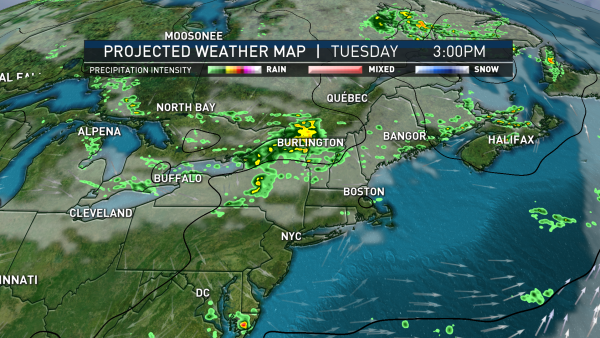 Authorities say the shooting victim was not seriously injured.