(NECN: Lauren Collins, Manchester, NH) - “We're putting a safety application in the hands of every person who has a smart phone.”

That's the basic idea behind Crime Push - a new app developed by UNH law student Eman Pahlevani and his brother - that allows smart phone users to document crimes in progress and notify police.

“You can type in a text description of what you see, so what ever you want to type in about the crime that's going on, you can add a photo of what's going or you can add a video and actually video tape what you're seeing,” explains Pahlevani, “and with the push of a button all that information goes to your local police department.

The app launched Feb. 1, and already has 1,000 police departments and college campuses signed up. The concept, says Pahlevani, puts a questionable tendency of smart phone users to good use.

“They'll post videos to You Tube and to Facebook rather than telling the police what's going on, so this is a tool that enables them to send information discretely really efficiently to police," Pahlevani explains. 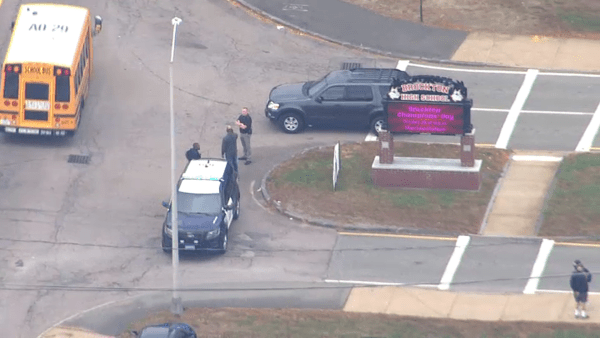 In a world where we are surrounded by cameras the application raises some questions about privacy.

Claire Ebel of the New Hampshire chapter of the ACLU worries about authenticity and mistaken identity, especially with the option to send info anonymously.

Manchester Police Lieutenant Maureen Tessier, whose department does not yet use the app, also questions the admissibility of evidence collected via Crime Push but says, “Anything that would encourage citizens to make reports of crimes to police, we think is a good thing.”