(NECN: Peter Howe, Boston, Mass.) - It's day two of a travel nightmare for thousands of people looking to travel in or out of Northern Europe. Flights are still grounded due to a massive cloud of ash from an erupting volcano in Iceland. 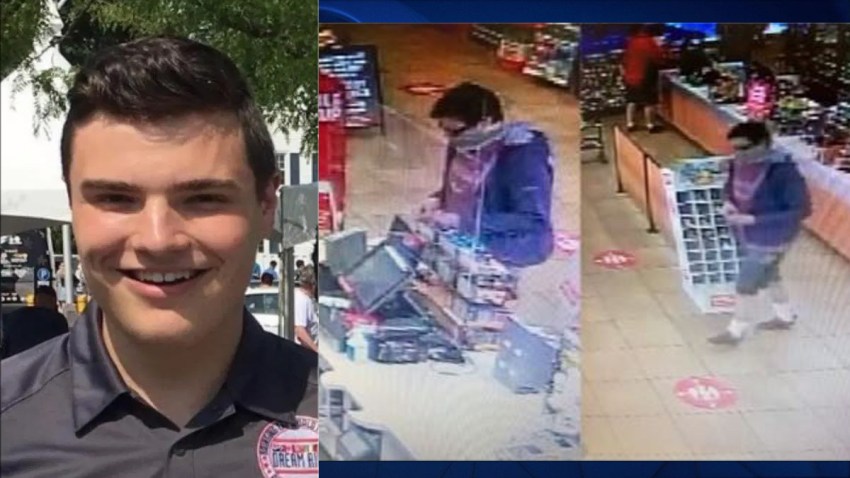 British Airways says it is canceling all its
flights to and from London airports on Friday and Saturday because
of concerns about the path of volcano ash plumes traveling from
Iceland.

The airline advises travelers in a statement on its Web site not
to go to the airport. Its online check-in facility is also
suspended.

The travel headaches are being felt all the way from Europe to Boston.