(NECN: Jack Thurston, Middlebury, Vt.) - The birds were chirping Friday on the handsome campus of Vermont's Middlebury College, but they were easily outdone by Yuki Takeda's whistling.

The sophomore international studies major from Tokyo, Japan is one of the world's top whistlers.

Takeda demonstrated his talents for New England Cable News by whistling the old standard "Fly Me to The Moon." It was obvious how he focused more on vibrato, pitch and timing than casual whistlers do.

The student learned he had a future in this when he saw some experienced mouth musicians interviewed on Japanese TV.

Takeda now enters competitions that test performers on their pop music and classical repertoires. Judges look for artistry and stage presence. They apparently like what they see from the student, because he's excelled in several challenges. 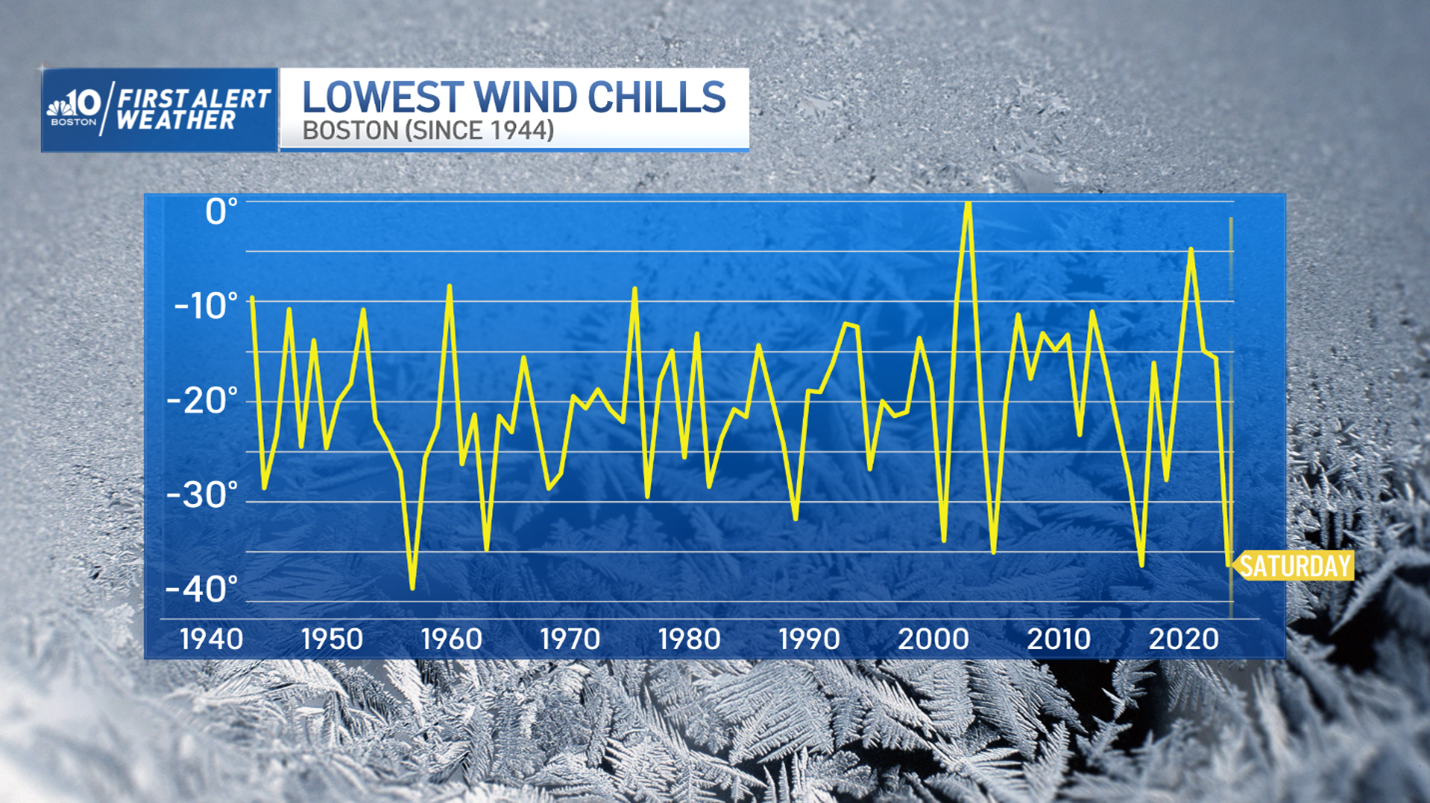 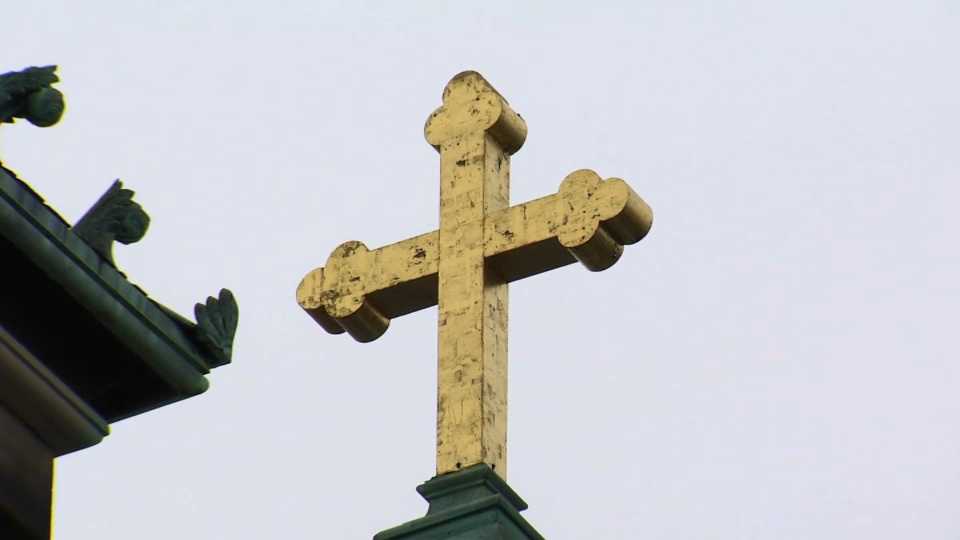 At the 2012 International Whistlers Convention, recently held in Louisburg, N.C., Takeda tied for third place in the category of International Male Grand Champions. Twenty-five whistlers competed, he said. The student noted that he took home first place prizes in previous years' teen categories, which tended to be less hotly-contested than the adult divisions.

"I thought it was cool," Takeda beamed, describing the thrill of wowing the judges.

Next year, Takeda's studies will force him to miss the annual International Whistlers Convention, he predicted. Many of his courses focus on African culture, politics and geography, so Takeda plans to participate in Middlebury College's study abroad program in Cameroon. It is based at the Université Catholique de l'Afrique Centrale, making a return to North Carolina for the whistling competition seem unlikely.

"It's a very good instrument," Takeda said of the human mouth. "My whole goal is to make it not a silly thing any more. I want to use [whistling] as an instrument."

Takeda pointed out lips are capable of incredible control and breaths can produce wider octave ranges than most would know.

"You can express whatever is in your brain directly through your mouth," he said.

In addition to his whistling abilities, Takeda also can play the flute, guitar, piano, and some percussion instruments, he said. He has whistled for audiences several times at campus events this academic year, and said he is often asked by classmates to show off his talents.

"There's no way I'm going to quit," he said, before heading back to his dormitory, whistling the whole way.