Why Four Loko Is Causing Such a Stir

(NECN) - For weeks we have been talking about Four Loko.

It's the highly caffeinated alcoholic drink that has become a hit on college campuses.

But many states are moving to ban it after college kids ended up in the hospital after drinking it.

Joining NECN this morning was Sarah Allen Benton, author of the book "Understanding the High-Functioning Alcoholic." 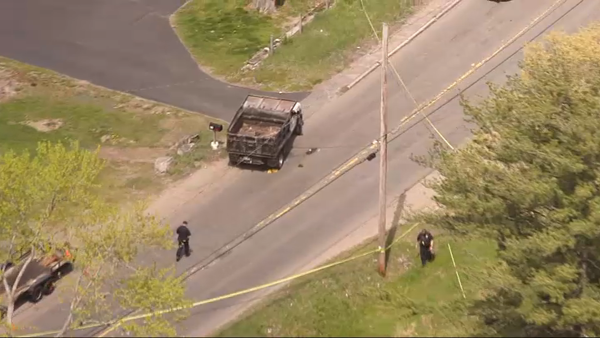 Person Hit by Vehicle on Mass. Route 1 in Salisbury

She's also a therapist at the McLean Residence at Brook, and has worked with college students at Emmanuel college.

She says that because the drink is carbonated, it gets into the bloodstream quicker.

A 23.5-ounce can sells for about $2.50 and has an alcohol content of 12%, comparable to four beers, according to the company's website.

The danger is that the caffeine makes the drinkers have a false sense of not being as drunk as they really are. The caffeine wears off faster than the alcohol does, so the drinker could then fall victim to alcohol poisoning and blacking out.