With Massachusetts' primaries over, the ballots are set for the general election — including what proposed laws voters will get to approve or reject.

There will be four questions on the ballot on Nov. 8: whether to add an additional tax on income over $1 million, change the dental insurance regulation, expand accessibility of alcohol licenses or make immigrants in the country illegally eligible to obtain driver's licenses.

Here are the basics on about each of the ballot questions voters will be considering, including who leads the fight for and against the proposals.

The "Fair Share Amendment" would put an extra 4% on any Massachusetts resident's personal income over $1 million.

This year's first ballot question commonly goes by two names: the "Fair Share Amendment" or the "Millionaire's Tax." The measure, which would amend the Massachusetts Constitution, would put an extra 4% tax on any state resident's personal income over $1 million.

The proposal is being pushed by Raise Up Massachusetts, a coalition of labor unions, community organizations and religious groups.

It was challenged by a business group and others who said that the question’s wording, that revenues raised by the surtax would be spent of education and transportation, is “completely misleading.” But the highest court in Massachusetts ruled that the wording is legal, allowing it to go before voters in November.

Question 2 in Massachusetts involves the regulation of dental insurance.

The second ballot question would force insurers to spend at least 83% of revenue from premiums on patient care or provide refunds. There is currently no minimum threshold written in state law. The sweeping change could serve as a model for reform in other states and, according to The Boston Globe, upend the industry nationwide.

The effort is being spearheaded by Dr. Mouhab Rizkallah, an orthodontist who has spent over $1 million on the initiative, campaign finance records show. Dozens of other dentists have since contributed to the cause. The opposition is being primarily funded by Boston-based nonprofit insurer Delta Dental, as well as a few other insurers, the Globe reported.

Detractors argue that the question will hurt consumers, not benefit them, because the cost of insurance premiums would rise. But proponents of the measure note that a section of the proposed law specifically bars increases above the consumer price index without state approval.

The 21st Century Alcohol Retail Reform Committee, which includes many members of the Massachusetts Package Store Association, launched the Yes On 3 campaign. The expansion could cut into the business of some local package stores, but MPSA Executive Director Robert Mellion last year pitched the ballot question as an "olive branch" to the food and convenience store groups that, in the past, fought to get permission for an unlimited number of beer and wine licenses.

In addition to expanding license limits, the question would also prohibit purchase of alcohol at self-checkout stations and allow a seller to rely upon an out-of-state ID as part of a "reasonable defense" against allegations of selling to a minor.

Neighbors United For a Better East Boston organized the event and will post the unofficial simulation results the day after Election Day.

The fourth ballot question asks voters if the state should keep or repeal its new law allowing undocumented immigrants to get driver's licenses beginning next year.

Question 4 on November's Massachusetts ballot asks voters if they approve of the lay that would allow eligible residents to apply for a driver's license, regardless of immigration status.

The bill passed into law this year over Gov. Charlie Baker's veto, but it has continued to spark debate. Baker, in his veto letter to lawmakers, argued the new law "increases the risk that noncitizens will be registered to vote," fears that supporters say are overblown in part because those using the licenses to register to vote could end up facing deportation. Proponents argue that the policy enhances road safety by ensuring that drivers pass a driving test, have insurance and a license.

A transportation secretary from the Dukakis administration, the Massachusetts Major Cities Chiefs of Police Association and Middlesex Sheriff Peter Koutoujian are among the public figures working to convince voters to keep the law in place. The push to repeal the new law through November's ballot question is being led in large part by the state Republican Party. 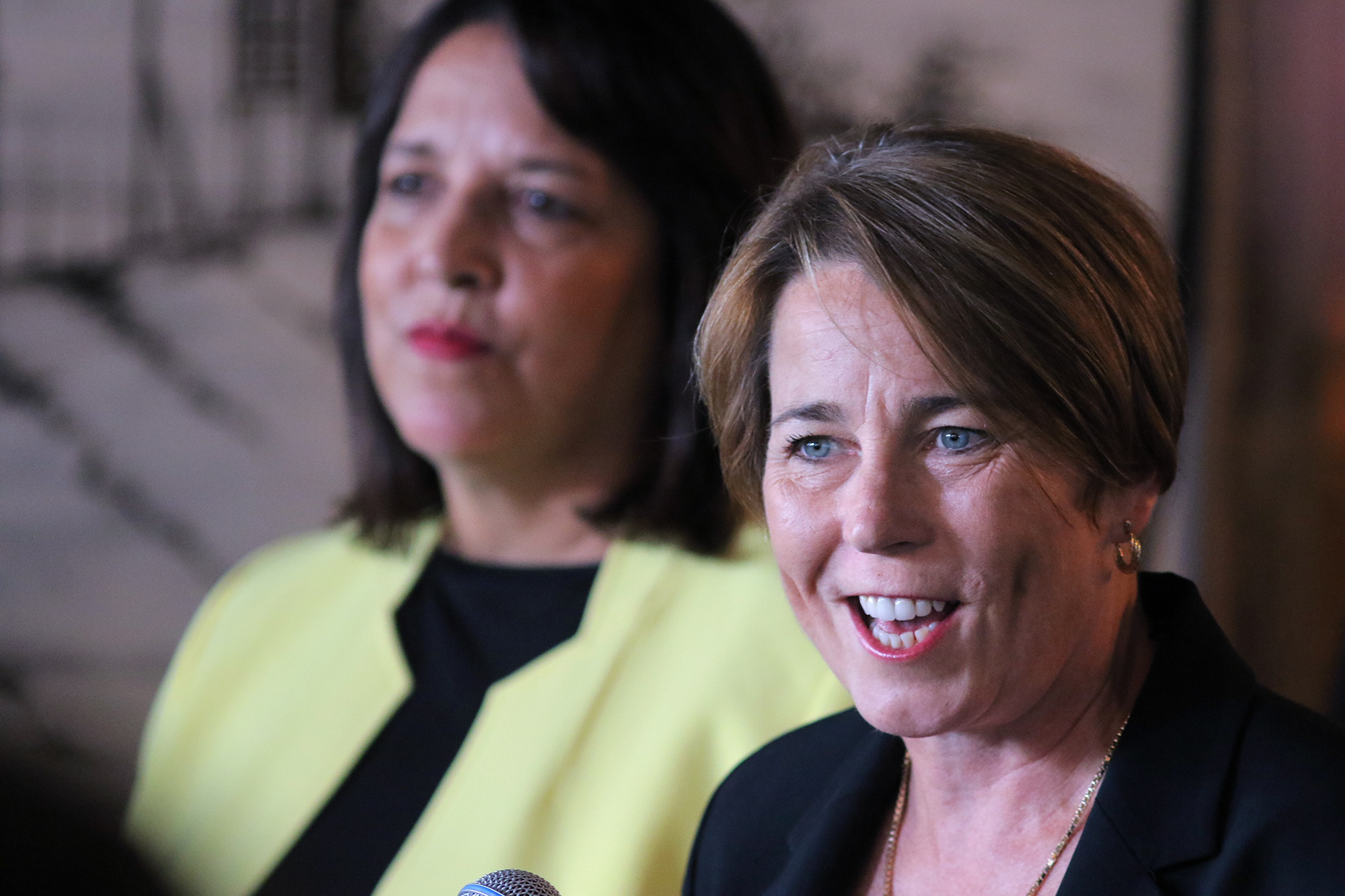 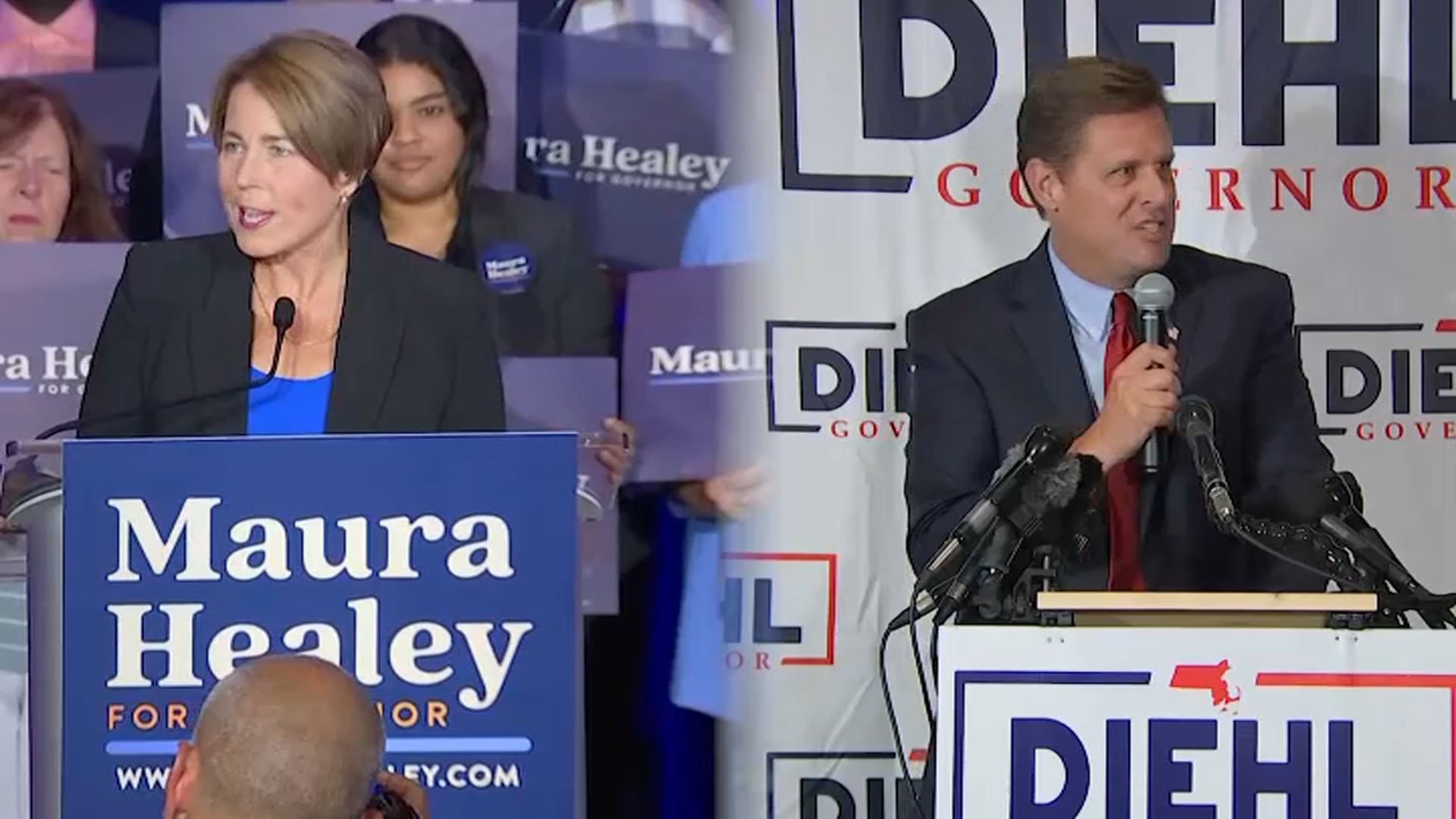 State House News service and the Associated Press contributed to this report.