A Few Showery Periods This Weekend

With lingering cold air aloft and elevated moisture in the lower levels of the New England sky, clouds will likely outweigh sunshine for many communities today, but a pleasant air will be found regionwide, with highs bouncing to around 70 degrees.

With a small area of high pressure, or fair weather, building in, the wind is noticeably lighter than yesterday, so light, in fact, that a weak sea breeze will develop by late day for our coastal communities.

With a continued light wind and mostly clear sky for awhile overnight Friday night, temperatures will fall into the 40s for many and around 50 south.

A cool early morning Saturday means temperatures will depend heavily on how much sunshine we see in the first part of the day - expected to be limited, but enough to boost temperatures into the 70s before the arrival of thicker clouds and associated showers.

It's somewhat disappointing how much variability still exists in potential start-time of Saturday showers, but the difficulty centers on a disparate arrival of two key features in the atmosphere: energy arrives during the morning and midday, but moisture is still pretty limited at that point in the day and doesn't increase until later.

This leaves the question of where to hang your hat on shower development, but as of this Friday morning post, we're thinking New England needs to wait for moisture to increase before rain develops - meaning a midday development in Western New England, with an expansion of showers east during the afternoon into the late day.

In the image included with this post, you'll see the higher chance of daytime showers west versus east. By evening, many should be seeing showers and some of Western New England will see embedded thunderstorms, expected to come and go into the night Saturday night. 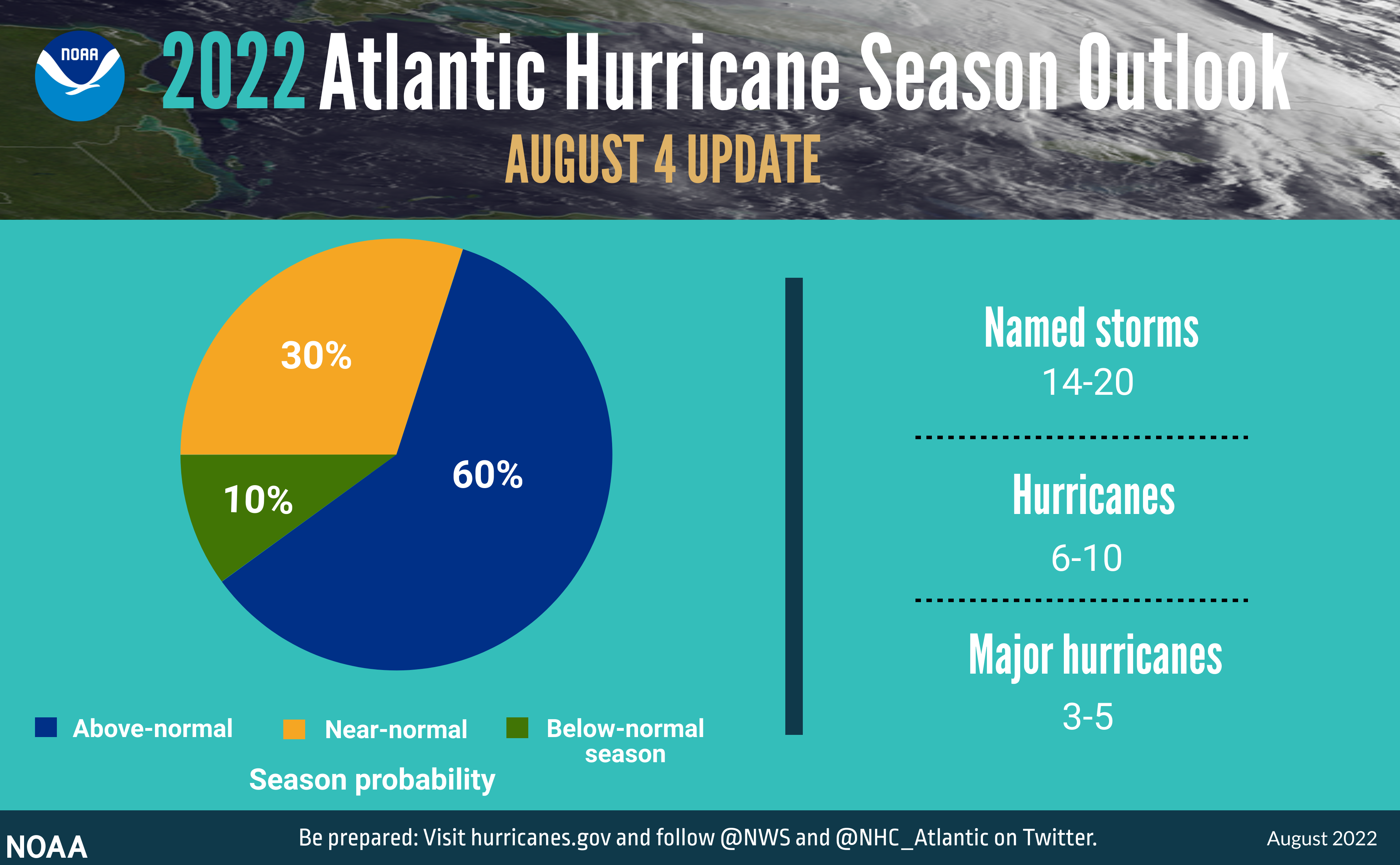 Atlantic Hurricane Season Off to Slow Start, But Peak Is Still a Month Away 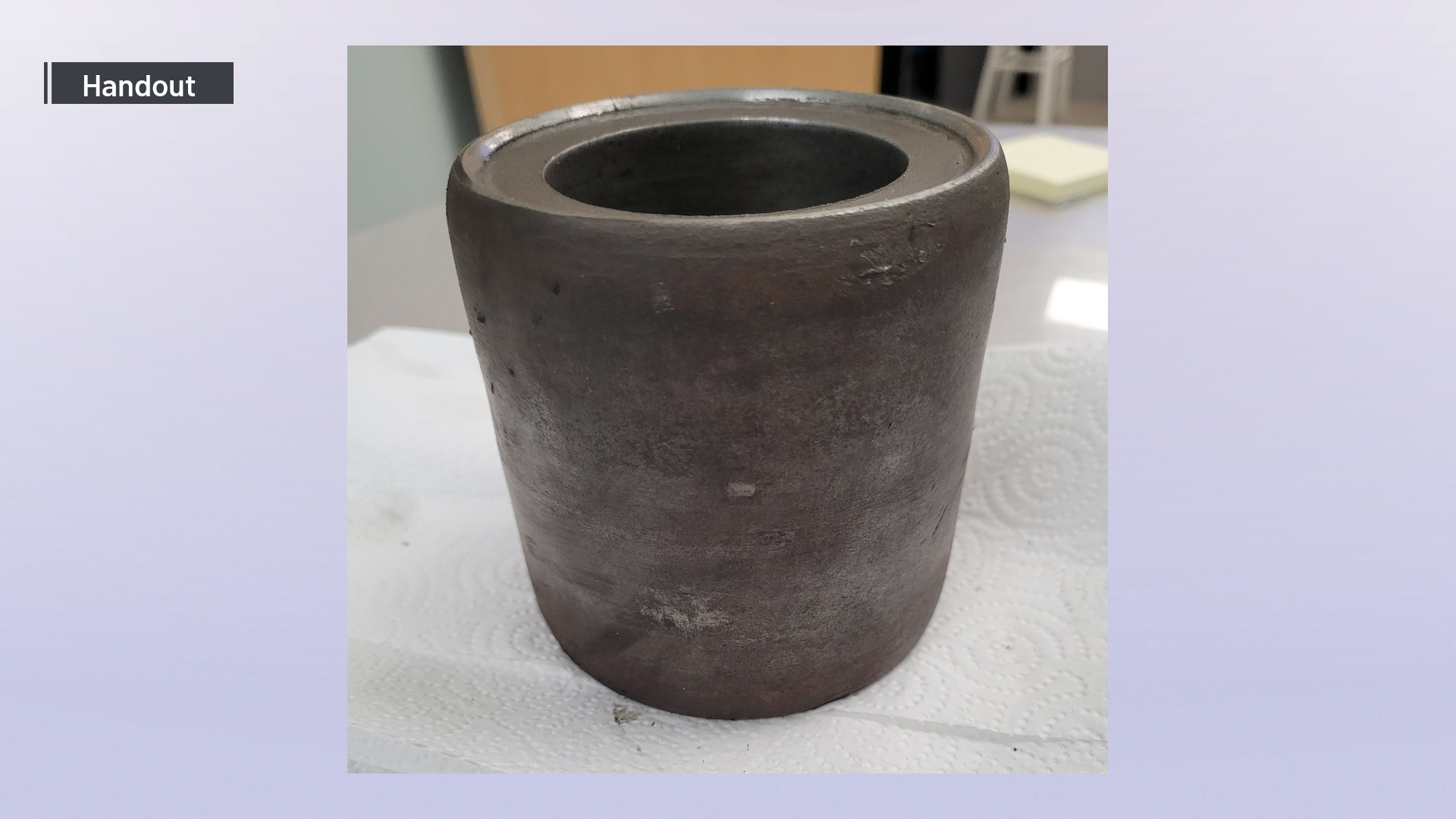 A huge pool of upper level energy and cold air moves over New England on Sunday, and though this usually begets numerous showers and thunderstorms, a sharp northwest wind at the surface will be gusting to 45 mph at times, carrying dry air into the region.

Monday brings cool air to start next week - about 7 or 8 degrees below our average high for the date in the upper 70s - then a steady moderation of temperatures through the week with a large area of high pressure likely to keep New England dry from Tuesday all the way through the end of next week. Next weekend looks good, too, with a summer feeling!