DACA Decision ‘A Huge Victory,' But ‘Dreamers Are Still Vulnerable'

Hundreds of thousands of DACA recipients were relieved Thursday after learning of the Supreme Court's decision blocking the Trump administration from ending the program.

"A lot of us, including myself, didn't sleep last night, we were so anxious for today's ruling," said Elias Rosenfeld. "It felt like a ton of bricks just being lifted off my chest." 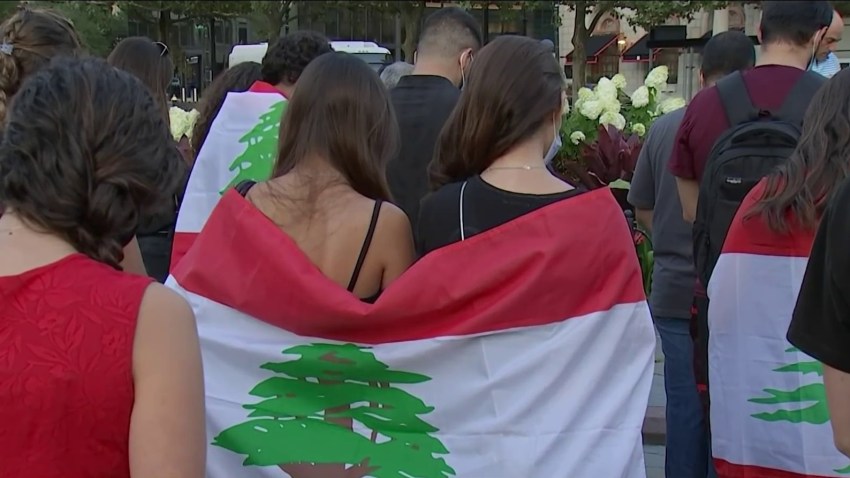 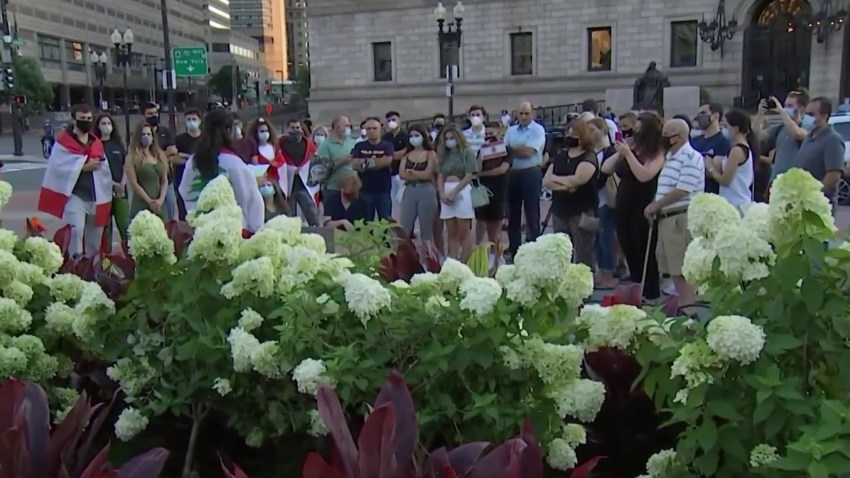 Rosenfeld had come to the U.S. from Venezuela with his mother and sister when he was 6 years old. But at age 12, his mother died, and Rosenfeld instantly became undocumented.

A decision by the Supreme Court blocked the Trump administration's efforts to end DACA.

"Ever since 2017," he said, "it's been impossible to plan ahead … because your only sense of permanency has been uprooted from you."

"This is a huge victory," said Eva Millona, the executive director of MIRA, the Massachusetts immigrant and refugee advocacy coalition.

Millona says DACA recipients can now renew their applications and are not at immediate risk for deportation.

"But it is also important to stress out that Dreamers are still vulnerable," she added. "Congress needs to act and pass legislation in order for this issue to be fixed."

"I was so excited I was crying," said Paola Sanchez, studying for her nursing degree at MassBay Community College. "I was like, 'I can't believe it.'"

Sanchez says she's had stomach ulcers wondering whether she could be deported and have to move with her 6-year-old son out of the only country they've considered home.

"You know, it's not good to live like that," she said. "Thinking your future is uncertain because you never know what's going to happen."

The battle for Dreamers is far from over. The Supreme Court decision says the Trump administration could reverse DACA again by simply changing its legal strategy.