A Year on From ‘Tiger King,' Proposed US Law Aims to Better Protect Big Cats

Last year, tens of millions of people stuck at home during the start of the pandemic were watching and reacting to "Tiger King."

The raucous Netflix docuseries drew attention to animal welfare and safety concerns around private ownership of big cats like lions, tigers and cheetahs.

The show continues to have an impact in Washington, D.C., where lawmakers in Congress are working on a plan to advocate for big cats' welfare and keeping people around them safe.

Within the past few weeks, a bipartisan groups of U.S. senators have introduced a proposal for a law called the Big Cat Public Safety Act. If passed, owning a big cat without a license would be outlawed, along with "exhibitors" allowing public contact with cubs.

"The bill is unusual because it not only has the endorsement of animal welfare groups but law enforcement," said Maine Sen. Susan Collins, the Republican lead on the bill, in an interview Friday with NECN and NBC10 Boston.

The Greater Wynnewood Exotic Animal Park, which was once owned by self-proclaimed Tiger King, Joe Exotic, is permanently closed after the USDA revoked its exhibitor license. The Oklahoma zoo was featured in the popular Netflix series "Tiger King."

According to Collins, it was the Humane Society of The United States, not "Tiger King," that brought the idea for the bill directly into her office, but she credits the series with drawing attention to the problems associated with keeping big cats captive in an inadequate setting.

"I'm grateful for the show because I think it helped to heighten public awareness that this is going on," she said.

The bill is indeed supported by groups ranging from the Fraternal Order of Police to the Association of Zoos and Aquariums. Collins thinks the bill is attracting support from both sides because it has the potential to curb animal abuse and prevent human injury and death, she said.

Collins expects that support to translate to widespread bipartisan votes in favor of the Big Cat Public Safety Act in the Senate and believes it is possible for the bill to pass through unanimous consent.

"I'm very optimistic," she said, adding "I cannot imagine how anyone can make an argument against this." 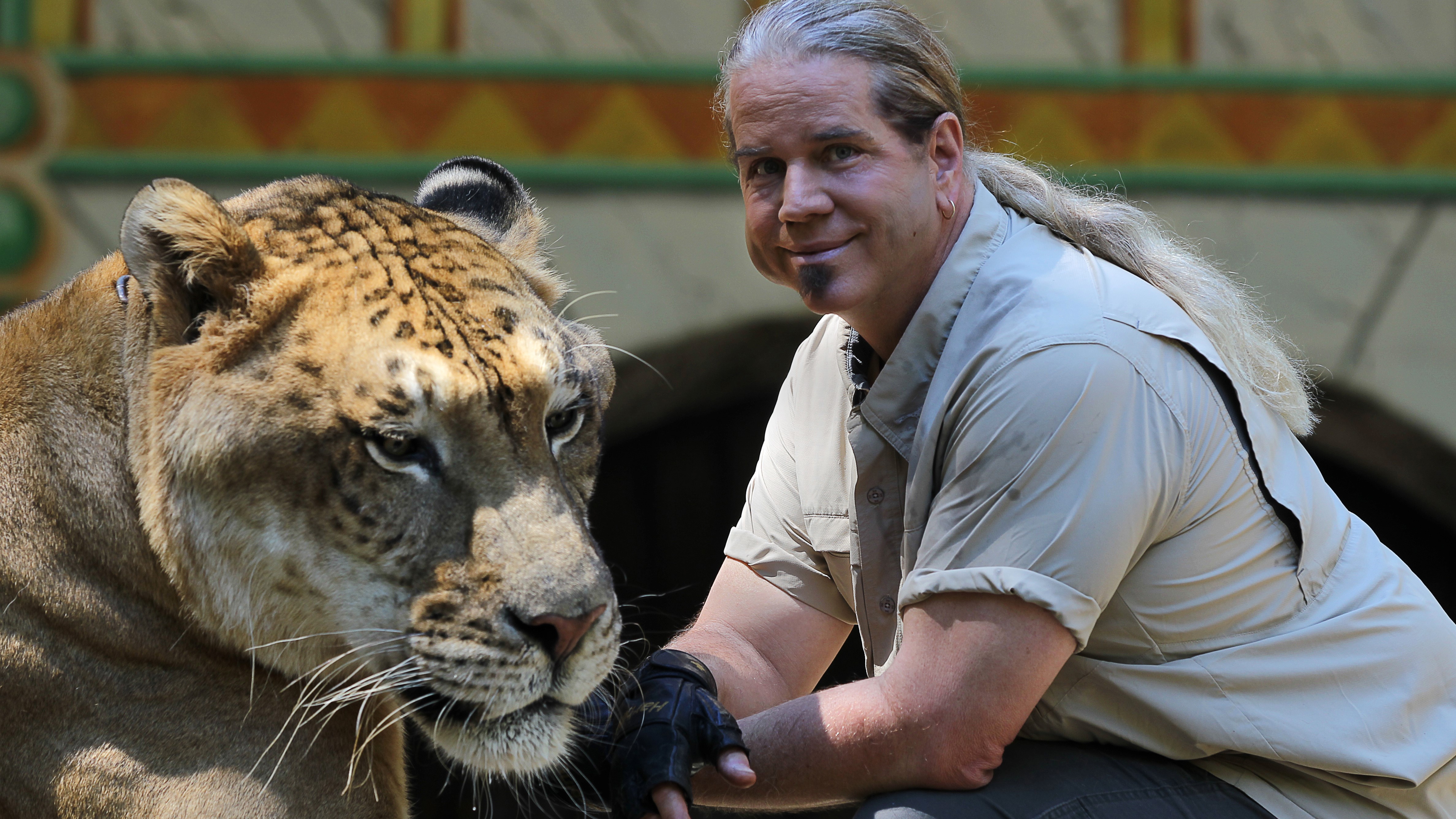