An abandoned vehicle found in Maine is believed to be connected to a missing 6-year-old boy from Florida.

Jorge "Jo-Jo" Morales was reported missing from Miami on Aug. 27. He is believed to have been abducted by his father and paternal grandmother, according to the National Center for Missing and Exploited Children.

Police in Miami said personal items believed to be related to Jo-Jo were located in a vehicle found abandoned in Littleton, Maine. Investigators said they believe the boy's father, 44-year-old Jorge Morales, and grandmother, 68-year-old Lilliam Peña Morales, may be in Maine or eastern Canada. They are facing charges of "custodial interference," if captured.

During a Tuesday interview with NECN/NBC 10 Boston, Lt. Brian Harris of the Maine State Police explained the vehicle, a GMC Yukon, was located by the United States Border Patrol while one of its teams was in the area.

Other items police believe were connected to the case were discovered nearby by a bear hunter.

Harris said Maine State Police are still looking in the remote, rural area for any sign of Morales, his father or grandmother, as are the Royal Canadian Mounted Police in New Brunswick, Canada.

Adding to the urgency of the search is increasingly colder weather in that part of Maine, with at least one overnight low predicted to be around 35 degrees this week.

Whether or not all three crossed the border into Canada remains unknown.

"Until we find them, we really can’t make an association of what they were doing there or what their intentions are," said Harris.

Jo-Jo's mother and father share custody of the child. The boy's mother said her son is on the autism spectrum and sometimes experiences difficulty communicating. 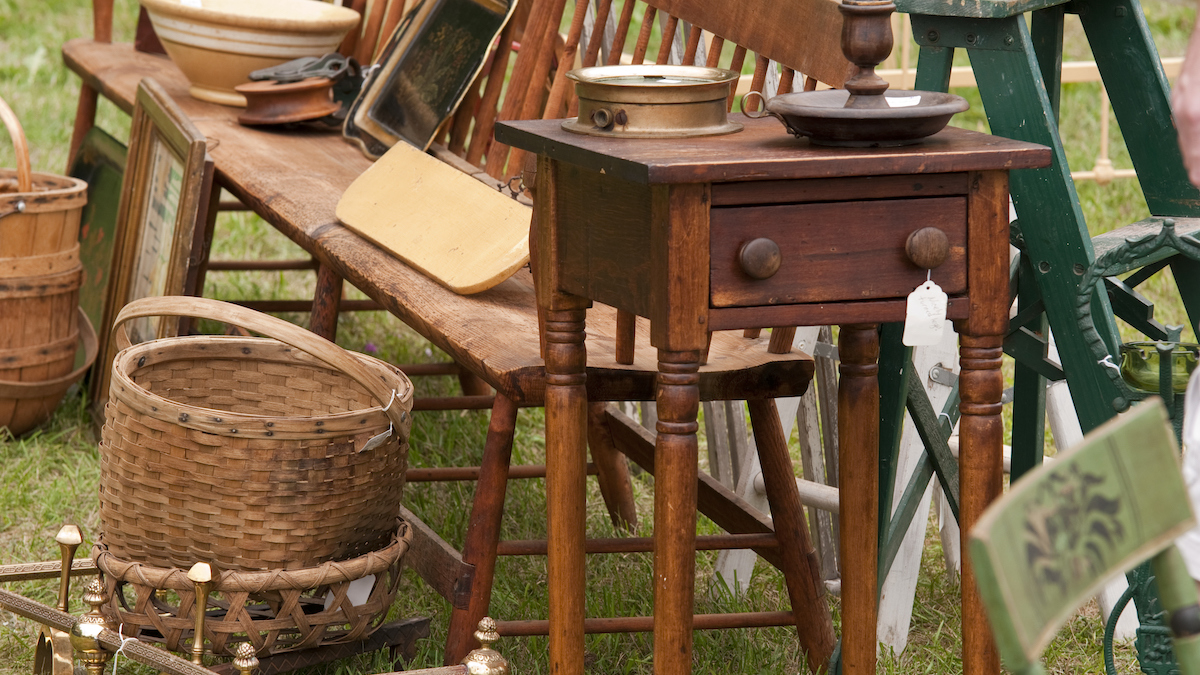 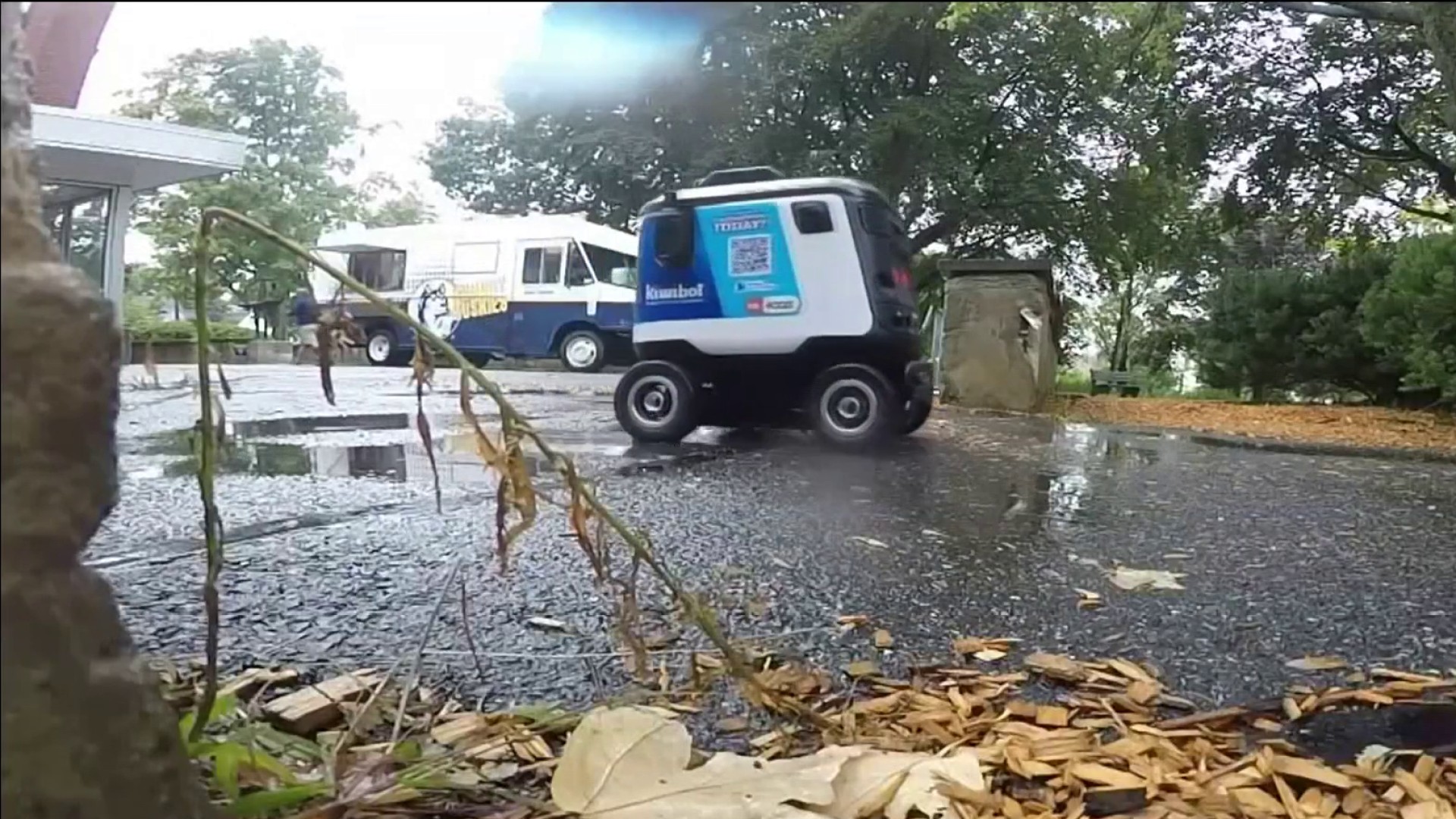