Acorn-ucopia of Food Is Fattening Squirrels in New England

Abundant beach nuts, hazelnuts, acorns and a bumper crop of mushrooms may be contributing, a Maine biologist said

Humans aren't the only species packing on extra pounds during the pandemic. Some squirrels are letting themselves go, too.

Many squirrels are eating well this fall in New England. But one portly squirrel is so big it earned the nickname, "Fatty McFatterson."

Most squirrels sprint or scoot. This one lumbers and waddles after supplementing nature's bounty this fall by helping himself to seeds that fall to the ground from bird feeders.

"He's clearly the alpha of the yard," said Beth Ditkoff, of Damariscotta, told The Associated Press. "You think of them as scampering around. He's bah-boom, bah-boom."

A squirrel rescued by a jeweler guards the cash register in his store in Diyarbakir, Turkey.

It turns out that many pint-sized rodents aren't so pint-sized as they gorge on abundant beach nuts, hazelnuts, acorns and a bumper crop of mushrooms this fall, Shevenell Webb, furbearer biologist with the Maine Department of Inland Fisheries and Wildlife, told the Bangor Daily News.

"Many species of wildlife can pack on some extra pounds, but their thick, fluffy fur coat may also make them appear larger in winter," she said.

Unlike many other mammals, squirrels don't hibernate, though they do spend a fair amount of time in their nests in colder weather. 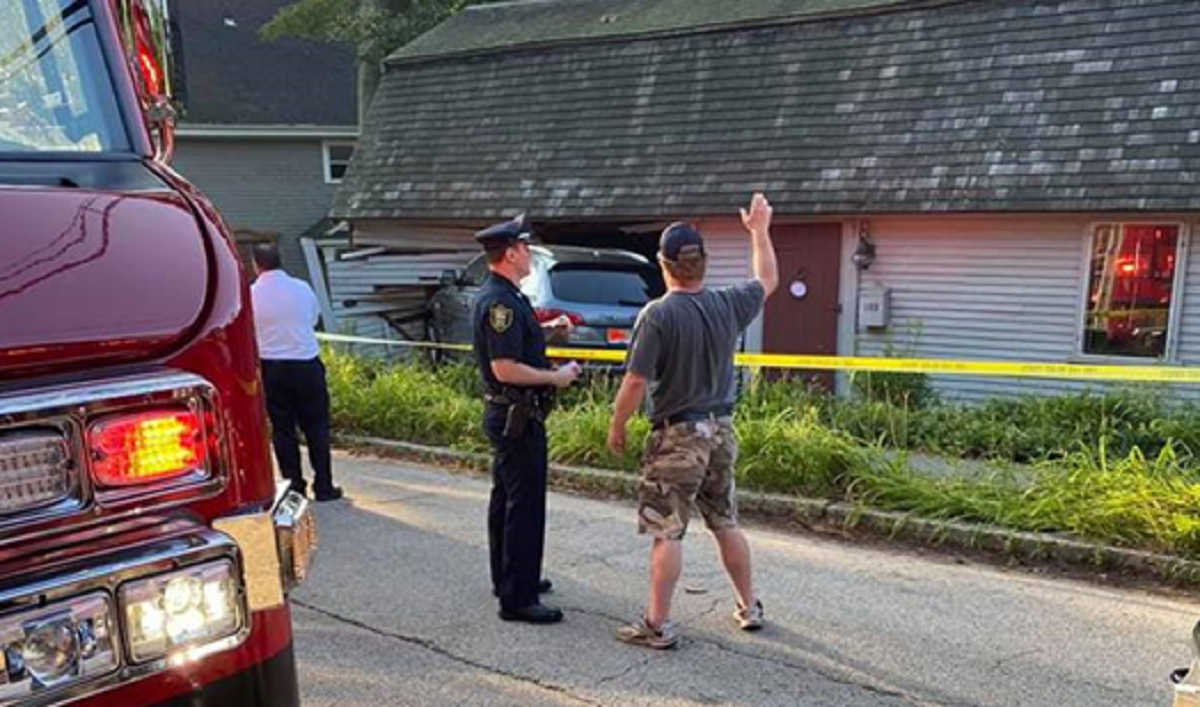 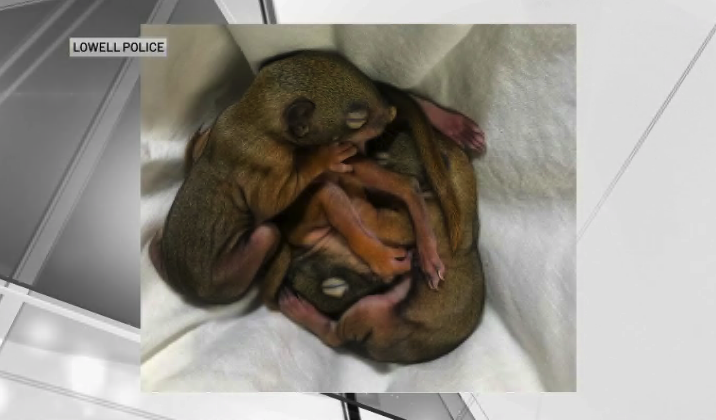