Thousands of renters and homeowners across Massachusetts could end up on the streets when the moratorium on evictions ends Saturday, as activists have been warning

A week before Massachusetts' temporary eviction ban is scheduled to end, the Baker administration announced a $171 million plan to support renters and tenants.

The Eviction Diversion Initiative was announced Monday, amid warnings from activists that about the dangers of forcing people out of their homes during the coronavirus pandemic.

The initiative adds $100 million to the Residential Assistance for Families in Transition renter and landlord relief program, nearly $50 million for rapid rehousing programs like HomeBASE that are used when tenants get evicted and millions for other services, the administration said.

"This strategy has been designed to be user friendly and easily accessible for tenants and landlords in need, and is comprised of new or expanded programs to help people stay in their homes," Gov. Charlie Baker said in a statement.

Gov. Charlie Baker has indicated that he likely will not extend the statewide moratorium on evictions, which expires Saturday. Housing rights advocates held a rally at the Boston Common Sunday, calling on the governor to step in as many tenants remain unemployed due to the pandemic.

Anyone with questions about evictions in Massachusetts will be able to call 211 starting Tuesday, officials said. There's also eviction resource information on a state website.

Warning cries over a coming "wave" of forced housing removals reverberated at a rally on Boston Common Sunday afternoon, where activists called on lawmakers to do something about the looming statewide eviction crisis before the ban is lifted on Saturday, Oct. 17.

Tenants and homeowners at risk of eviction could be pushed into crowded conditions, activists have argued. Landlords and real estate leaders contend the inability to remove tenants exposes them to financial harm.

“Many of them haven’t been able to work," organizer Gabrielle Rene said Sunday. "I know folks who have come to our offices or called us — they’re crying because they’re not the type of people who don’t want to pay rent."

Baker has the power to once again extend his statewide moratorium on evictions and foreclosures for up to 90 days, but he has indicated that he is unlikely to do so. He already pushed back the original Aug. 18 end to the policy.

Sunday's rally called for the passage of a bill that would keep a moratorium in place until one year after the COVID-19 state of emergency ends, freeze rent during that span and create a fund to help distressed small landlords. The measure cleared the Legislature's Housing Committee on a party-line vote, but since then has not advanced.

On Monday, he said it was "terrific" that Baker is using federal stimulus funding to help the eviction situation, but said letting the moratorium end would nevertheless lead to some tenants' "informal or manipulative evictions."

The moratorium on evictions ends in less than a week, and that means tens of thousands of renters and homeowners across Massachusetts could end up on the streets.

Baker's plan is the result of of talks with judicial leaders, lawmakers and the housing community.

Trial Court Chief Justice Paula Carey said in a statement that the court “has modified its procedures to provide for a two tier process that will enable tenants and landlords to access resources and mediate their disputes in order to preserve tenancies.”

The federal Centers for Disease Control implemented its own eviction moratorium that runs through the end of the year, and the Baker administration said it will become effective once Massachusetts' moratorium expires.

The CDC edict bans evictions of people who meet certain criteria, like making less than a certain amount (see the full list here), for non-payment of rent. It lets eviction proceedings begin in court, but judges may not issue the final order allowing landlords to evict renters until after the order expires -- that's currently set for the end of the year.

Sonya Leak, of Dorchester, says she lost her family home to foreclosure two years ago and now lives on the streets.

"No! It’s not OK! It’s not!” she said. "My mother fought really hard to get that. There’s four generations who was raised in that house.”

The Homes For All Massachusetts coalition is planning a march to Baker's house in Swampscott on Wednesday. 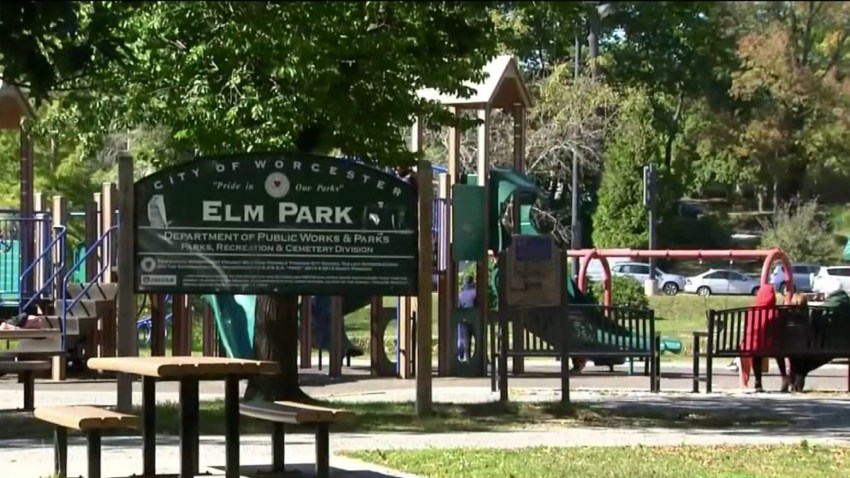 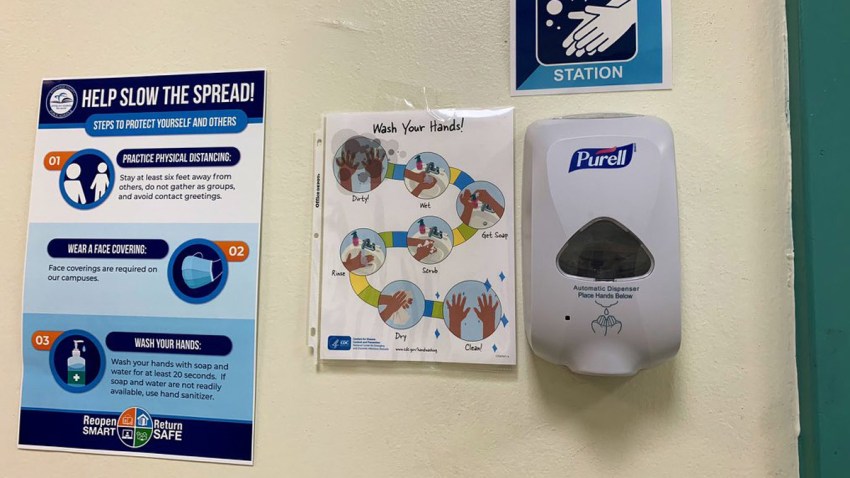 Over 100 Students, 50 Staff at Mass. Schools Test Positive for Coronavirus