After a historic covered bridge was destroyed by a snowmobile fire, town leaders in Troy, Vermont, are starting to grapple with the process of reconnecting a road that was left impassible.

“It’s devastating,” said Tomasz Adach of Westfield, who came to take pictures Monday of the wreckage of the River Road Covered Bridge in Troy. “It really is.”

Troy, which sits on the Canadian border, lost its one covered bridge this weekend. A fire caused the 111-year-old span on Veilleux Road to crumble into the water below.

“It’s a catastrophe in terms of this beautiful wooden structure being ruined,” said Maureen McGuire of Newport Center, who also came Monday to see the remnants of the bridge.

The bridge was a favorite spot for high school seniors to take their senior photos, as well as providing a time-saving shortcut to drivers, locals told NECN and NBC10 Boston.

“It was a staple to the town,” said Bobby Jacobs, who serves as both Troy’s fire chief and road foreman.

Jacobs called this a case of just about the worst timing imaginable. He explained that a group of snowmobilers was heading across the bridge on Saturday when one machine broke down and caught fire. Jacobs said the rider scrambled to throw snow on the flames to try to stop them from spreading, but to no avail.

The chief described the situation as hugely unfortunate, but said it was an unintentional accident.

Anyone with information about the fire is still asked to contact Det. Sgt. Todd Ambroz of the Vermont Department of Public Safety’s Fire and Explosion Investigation Unit at 802-878-7111.

Town leaders, including members of the Troy Select Board, were onsite Monday morning.

Jacobs, in his road foreman capacity, said it’s way too soon to know what the town’s insurance situation looks like or what its options will be for replacing the link, including whether a new covered bridge could be installed.

Priority number one is addressing the situation in the Missisquoi River, Jacobs said.

With debris now in the water, the town is worried about it impeding the flow of the river — especially if ice jams were to form and get caught up in the wreckage, increasing the risk of flooding in the area.

Town officials said they want the pieces of the bridge out of the Missisquoi.

Jason Sevigny, with the Vermont Agency of Transportation, said the state is promising technical assistance as well as help navigating the permitting process for working in a river.

Architecturally, the River Road Bridge was unusual because it had external braces to protect it from cross-winds, said Bill Caswell, the president of the New Hampshire-based National Society for the Preservation of Covered Bridges.

When a bridge is lost to an event like a flood or fire, an important part of a community’s history is also lost, he said.

“Our hope is something out of here can be salvaged,” Caswell said.

Caswell was optimistic some timbers could be saved and maybe incorporated into whatever bridge comes next — when this Northeast Kingdom community’s transportation network is made whole again. 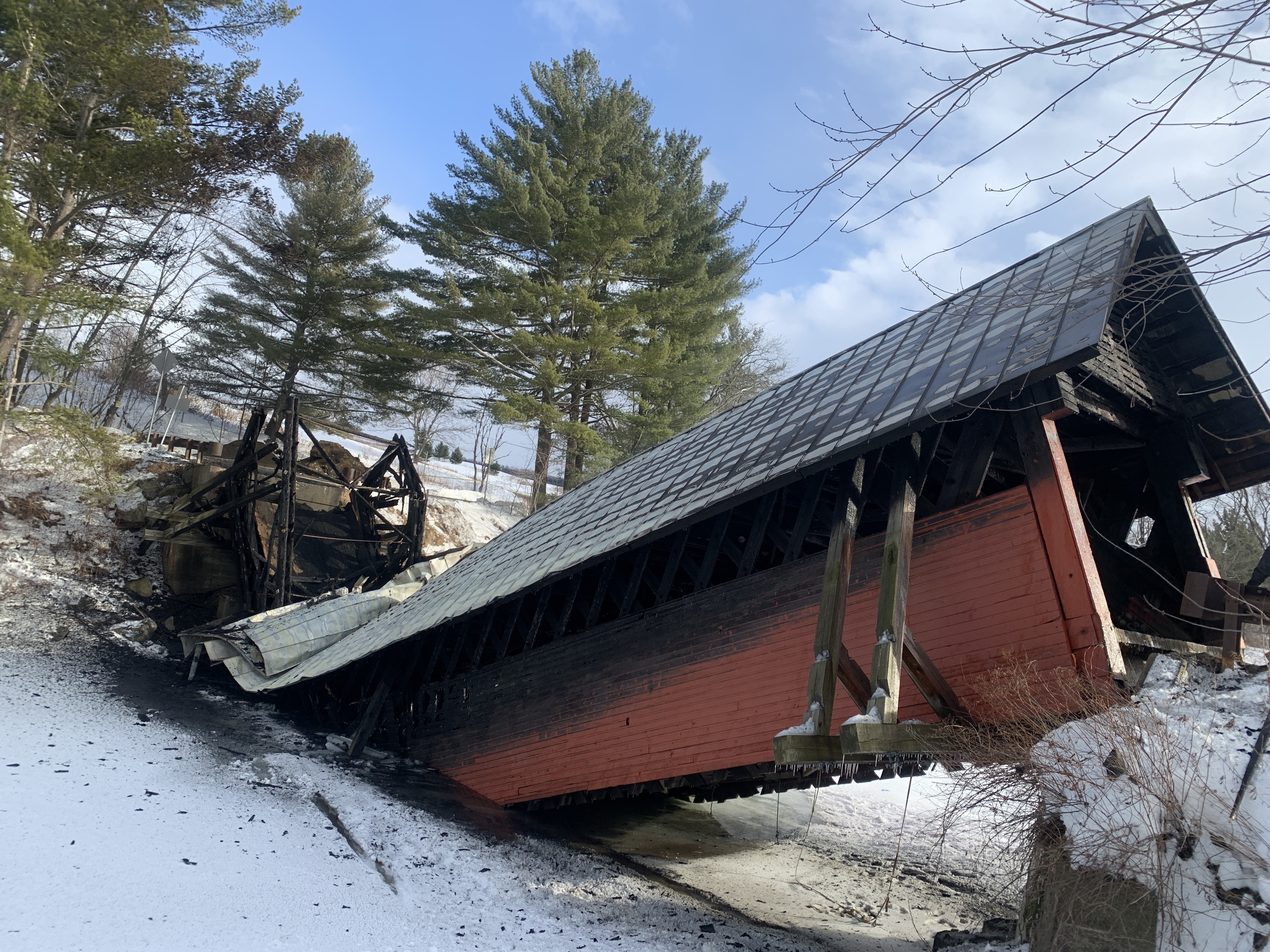 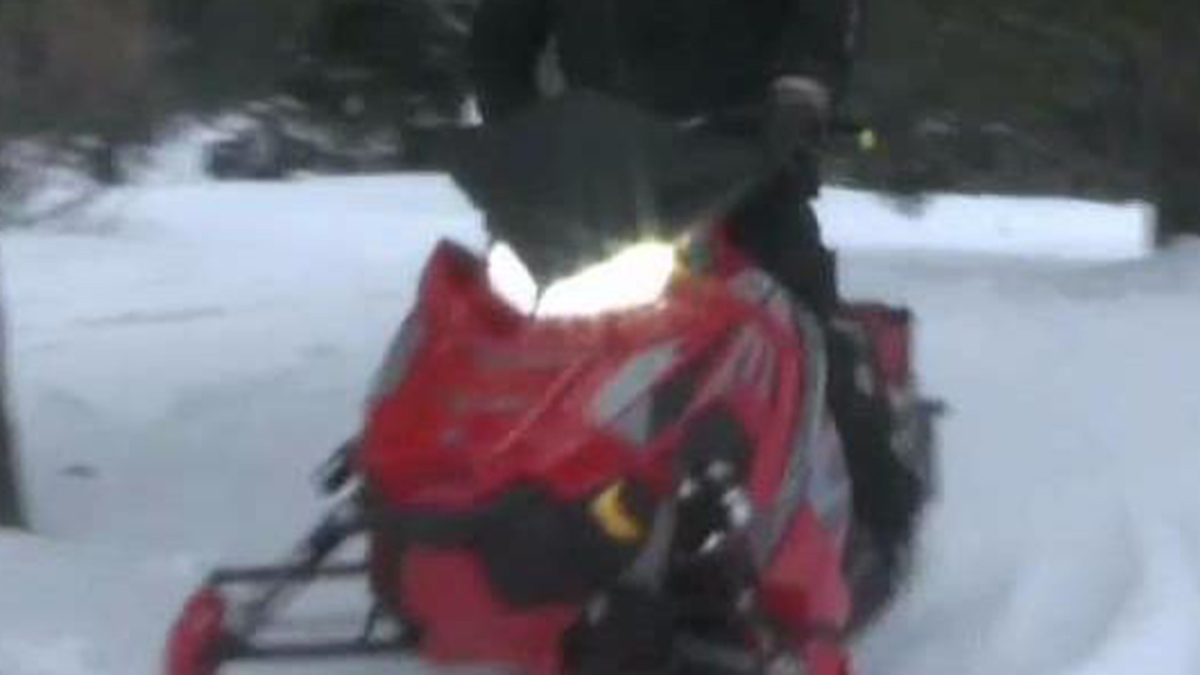 Snowmobiles Fall Through Ice in NH in 3 Separate Incidents Saturday