After Driver Charged in Deadly Crash, MassDOT Takes Action Against His Former Employer

MassDOT told Hi-Way Safety Systems that its prequalification certificate had been revoked, which affects the contractor's ability to bid on new contracts

The Massachusetts Department of Transportation has taken action against a company it had contracted with after a recently terminated employee of the company was charged in a deadly OUI crash.

Gregory Goodsell, a 31-year-old Marshfield resident who worked for Hi-Way Safety Systems, was allegedly drunk and on cocaine when he crashed Sunday morning in Pembroke, killing a 13-year-old girl.

Goodsell had been at a company holiday party before the crash. Joseph Amaral was at the same party before being found dead in a Rockland hotel room.

The department explained that any project valued higher than $50,000 requires a contractor to be prequalified.

"Based on recent media reports, MassDOT has serious concerns with the current management structure of Hi-Way Safety Systems, Inc. and its ability to make responsible decisions concerning the conduct of its managers and employees," Isidoro DeJesus Perez, the department's prequalification director, wrote in the letter to the company.

A man told police he was drinking and doing drugs before the crash that killed a teen girl in Pembroke.

The company announced Friday that Goodsell has been fired. The same day, he was ordered held without bail at a dangerousness hearing.

Hi-Way Safety Systems said in the announcement that it was cooperating with all investigations into the crash and would issue no further statements while the investigations are ongoing.

The company said that Goodsell had violated company policy by using its vehicle for personal use and for having alcohol in the vehicle. A pickup truck marked with the company's name was wrecked in the crash, and prosecutors have said police found a half-empty bottle of whiskey at the scene.

It also expressed sympathy for the victims of the crash: "The shock and sadness the families of these victims are experiencing is unimaginable. It is impossible to adequately express the sorrow felt for their tragic loss."

The crash killed 13-year-old Claire Zisseron and injured her mother, who was driving. A friend of Zisseron, also 13, was also critically hurt. 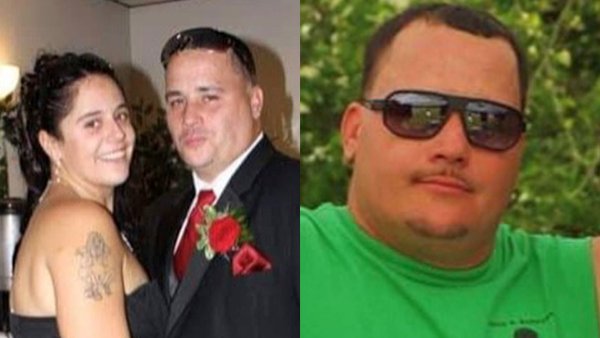 After Man's Death in Hotel Room, Friend Raises Money for the Family 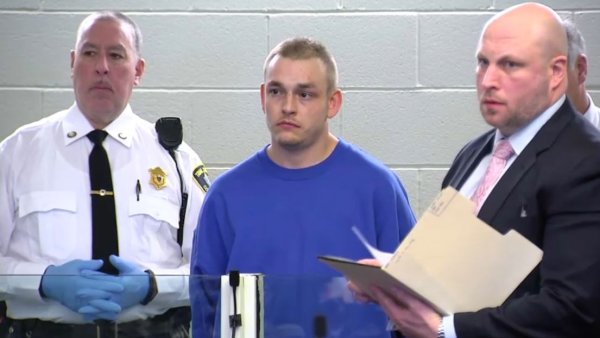