After Record Warmth, Winter Bites Back in Maine

While less impactful than the blizzard and sleet storm that had each hit the state earlier in the year, this weather system still caused a bit of disruption

Inches and inches of dry, powdery and cold snow have piled up in Maine after a Friday snowstorm.

While less impactful than the blizzard and sleet storm that had each hit the state earlier in the year, this weather system still caused a bit of disruption.

While public schools were on their winter vacation week, colleges and universities like the University of Maine and University of New England canceled classes. State offices, which had been scheduled to have a delayed opening, were instead ordered closed completely by Gov. Janet Mills.

At the Portland International Jetport, where parking lots were full Friday with vacation travelers venturing elsewhere, a handful of flights were either canceled or delayed and games that were part of a high school basketball tournament taking place across the state were rescheduled.

"Just a little reminder that’s it’s still February," said Lucas Greco of Saco, Maine. He thought that Friday afternoon that the roads then looked "pretty rough," but he had yet to test them.

Ryan Scott, also of Saco said the impacts to him were minimal because, "I work at night, I work at a bar."

"Really all it did is I had to bundle up a little more," he explained, adding that his plan before work was to "hunker down."

As for lingering impacts, parking bans were set to be in effect Friday in places like Portland and Kittery.

The City of Portland also offered a parking garage at 100 Fore St. as free parking in an update to the city’s East End residents due to the ongoing Carnaval Maine winter festival. 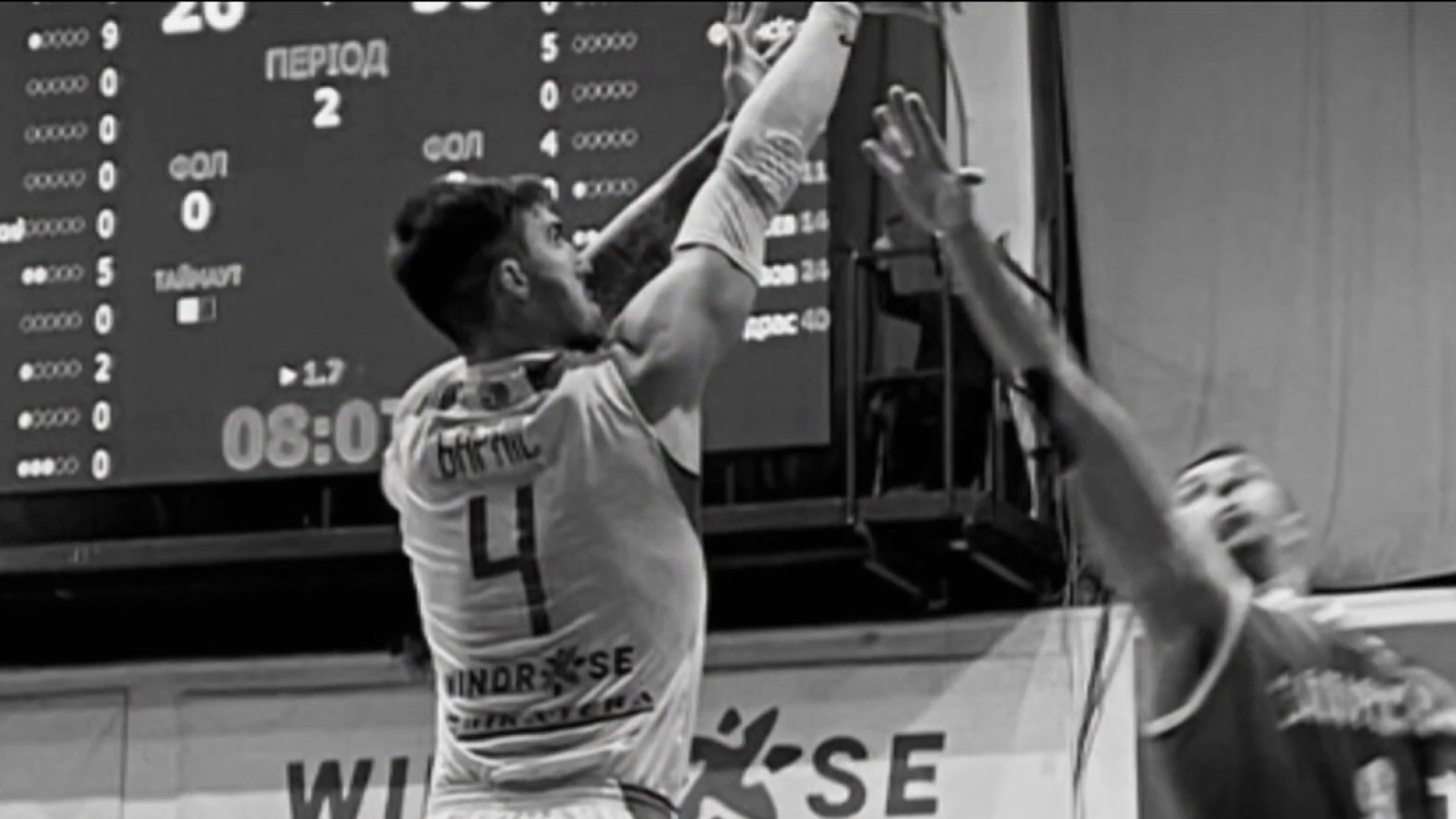 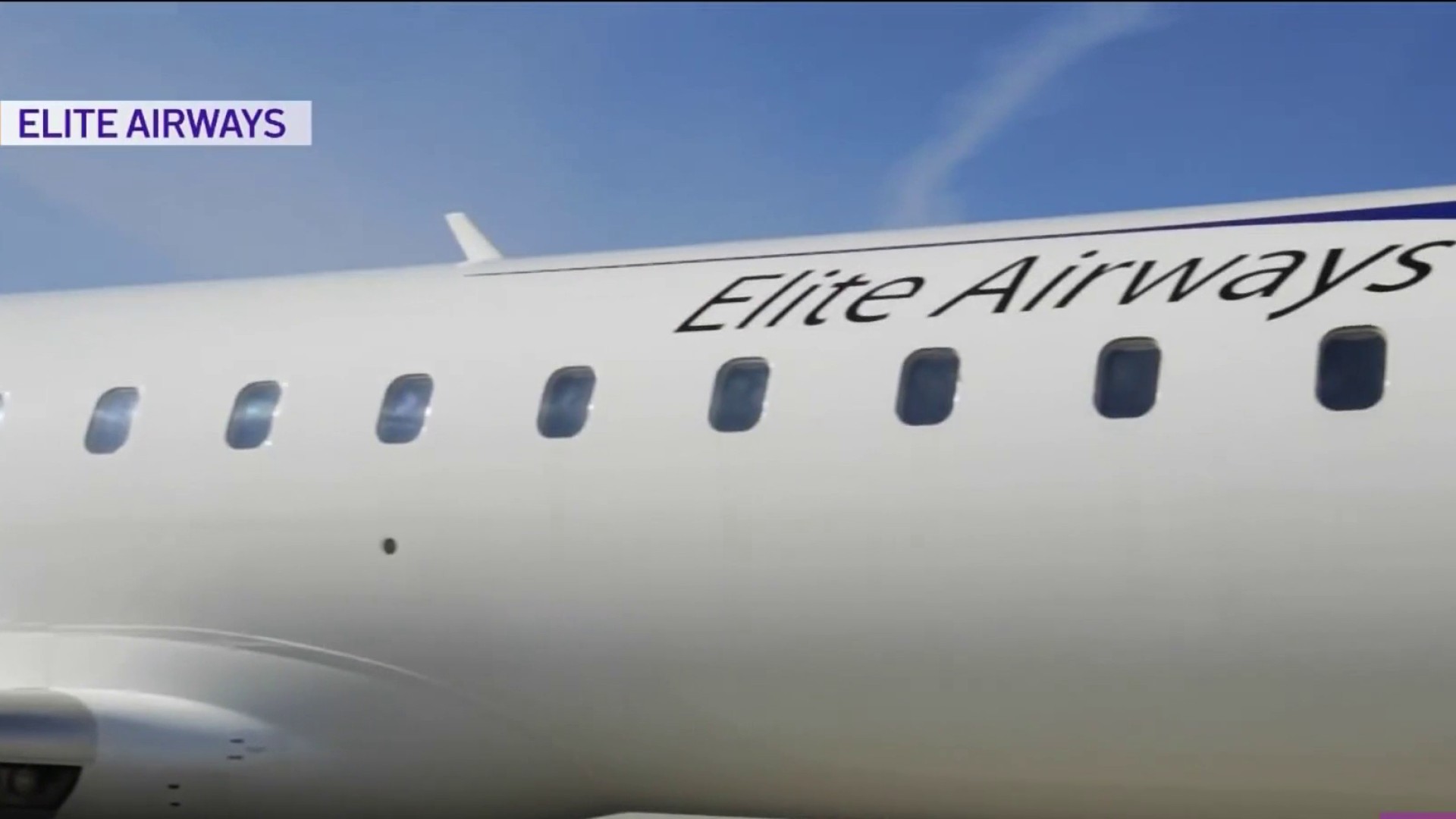 Why Are There More Flights Between Maine and Florida? It's More Than COVID-19