A New Hampshire State Police cruiser and tow truck were responding to a motor vehicle stop when they were side-swiped in a hit-and-run crash by another vehicle driven by an alleged DWI driver.

At the scene, the police cruiser and a requested tow truck both had their lights flashing when a vehicle side-swiped them, according to state police. The suspect vehicle, described as a silver 2007 Toyota FJ Cruiser, then fled the scene.

The tow truck driver narrowly missed being hit by the suspect, later identified as Dubois, and jumped on his vehicle’s cab in order to avoid injury. One of the state troopers already at the scene was in his cruiser with a person in custody during the crash. A second trooper and several passengers were outside standing between the cruiser and tow truck at the time of the incident.

No injuries were sustained during the hit-and-run, state police said.

The two troopers sent a vehicle description to area stations in hopes of locating the suspect. Police in Dover located a car matching the description in a driveway on Boston Harbor Road, and an investigation determined that it was the vehicle involved in the hit-and-run and that it was allegedly driven by Dubois 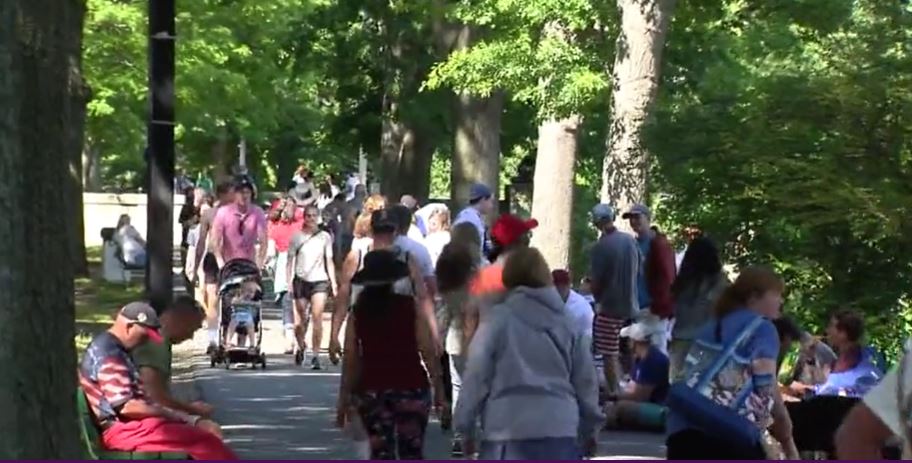 fourth of july 8 mins ago

Dubois submitted a BAC of .16 during the booking process’ breath test, according to state police.

It is unclear if Dubois has an attorney.