Affordable housing advocates cheered a new neighborhood in Shelburne, Vermont Wednesday. Harrington Village and the Wright House will provide 78 new homes, including 42 family apartments and 36 senior apartments. Non-profits the Champlain Housing Trust, Housing Vermont, and the Cathedral Square Corporation collaborated on the project. The rental costs of the homes will be subsidized for mixed-incomes, advocates explained.

"This home means I have a safe place to be," said Jennifer Boudette, a resident of one of the family apartments.

Boudette told New England Cable News she stressed over rents in the Burlington area, finding modest places going for $1,100-$1,400 a month or more. Boudette does not work full time because of disability, she said, and that left her worried if she could find a place she could afford. "It's impossible," she sighed. "But now-- I just have a wonderful, safe, affordable place to be, and that's a wonderful thing to come home to every day." 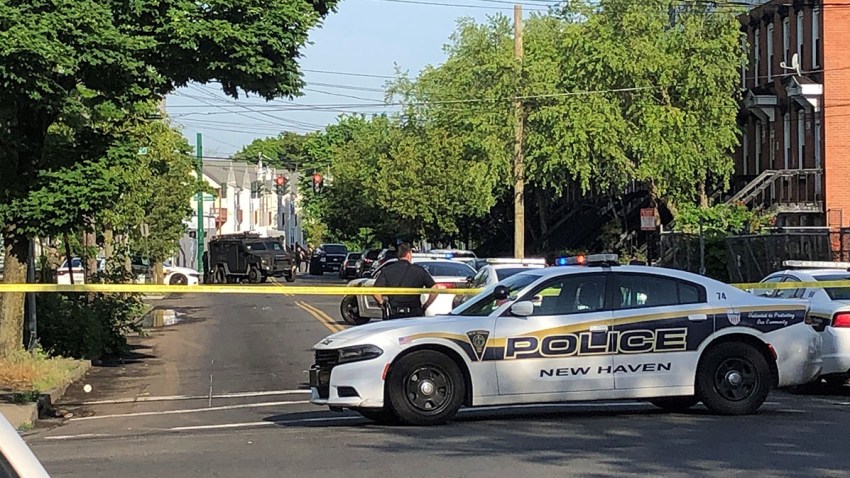 A 2013 study from the Federal Reserve Bank of Boston showed the rent affordability problem in Vermont's Chittenden County, the state's most populous, is worse than just about every other county in New England. The study found more than 58 percent of people in Chittenden County spend more than 30 percent of their income on gross rent. Gross rent includes estimated utility payments, the study noted.

"While our wages are much lower than say, the Boston area, our rents are very comparable," said Brenda Torpy of the Champlain Housing Trust.

Torpy told NECN many folks making minimum wage or on fixed incomes are simply priced out of a lot of housing units available in Chittenden County, which also has high occupancy rate for rental units. "There's a need for many more," Torpy said. "And that's the challenge that we face."

According to the National Low Income Housing Coalition, in Vermont, the fair market rent for a two-bedroom apartment is just over $1,000. To afford that and utilities, without paying more than 30 percent of income on housing, a household must earn more than $3,300 monthly or more than $40,200 annually.

State leaders worry about the impact on the whole economy. Gov. Peter Shumlin, D-Vt., said Vermont employers have told him they need to attract workers, but that housing costs can turn off applicants. "We've got to make sure, not only for our hearts, but our heads--for jobs and economic development—that we break that cycle," Shumlin said.

Harrington Village is the name given to Champlain Housing Trust's apartment units. The Wright House provides apartments specifically for seniors and people with disabilities, and is managed by the Cathedral Square Corporation. It also features support services at home. "The next national crisis this country will face is the lack of affordable senior housing," said Nancy Rockett Eldridge, the CEO of the Cathedral Square Corporation.

Affordable housing advocates at Wednesday's celebration said there is already a waiting list of folks who want to live in Harrington Village or the Wright House. Another non-profit organization, Green Mountain Habitat for Humanity, is currently building four affordable homes for sale in the neighborhood.