An Animal Helped a Maine Town Solve a Costly Problem

A beaver constructed a dam in a pond the fire department uses as a source of water, but where the water level had dropped too low to feed a fire hydrant

A beaver constructed a dam in an unnamed pond the Green Fire Department uses as a source of water, according to Chief John Soucy.

“Some places, it takes longer to shuttle water to a fire scene. This one is unique for that area because it’s the only one we have,” Soucy said Friday.

Prior to the dam’s construction, the water level in the pond had dropped so low it was no longer able to feed an intake for the fire hydrant first responders would link into in an emergency.

Maine’s fire marshal says a Maine elementary school that was devastated by a fire over the weekend did not have a sprinkler system and was not required to because of its age.

Firefighters first noticed last year and the hydrant was unusable by this winter.

“We couldn’t do anything with it,” Soucy said.

However, in recent weeks, Soucy went to the site with a contractor and noticed the problem had suddenly been fixed by “a little beaver dam that had just been started.”

Two days later, the dam was even bigger, Soucy said, and the water level in the pond had started to rise.

“My reaction was, well I guess we don’t have to fix this anymore, he’s going to maintain it,” he said.

On Friday, the water in the pond was so high it covered previously exposed areas by more than a foot.

If the beaver remains near the pond, Soucy expects there will be no construction needed in the future.

“That dam isn’t going anywhere, as long as that beaver’s there,” he said.

While the beaver has become somewhat of a local internet celebrity, it is not likely the critter will get a big housewarming party.

“Our plan is to leave the beaver alone. I think that’s what they want,” Soucy said. 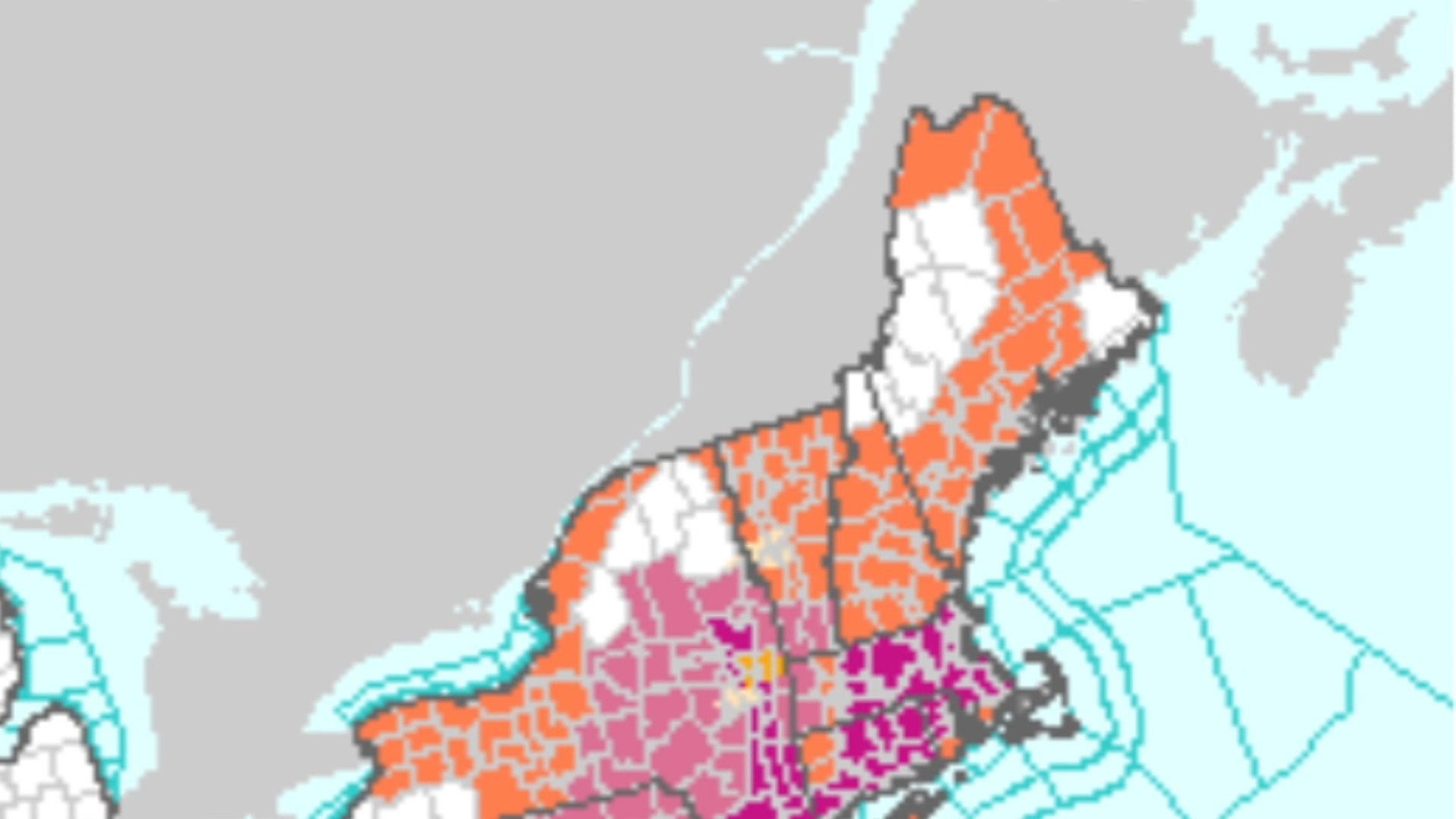 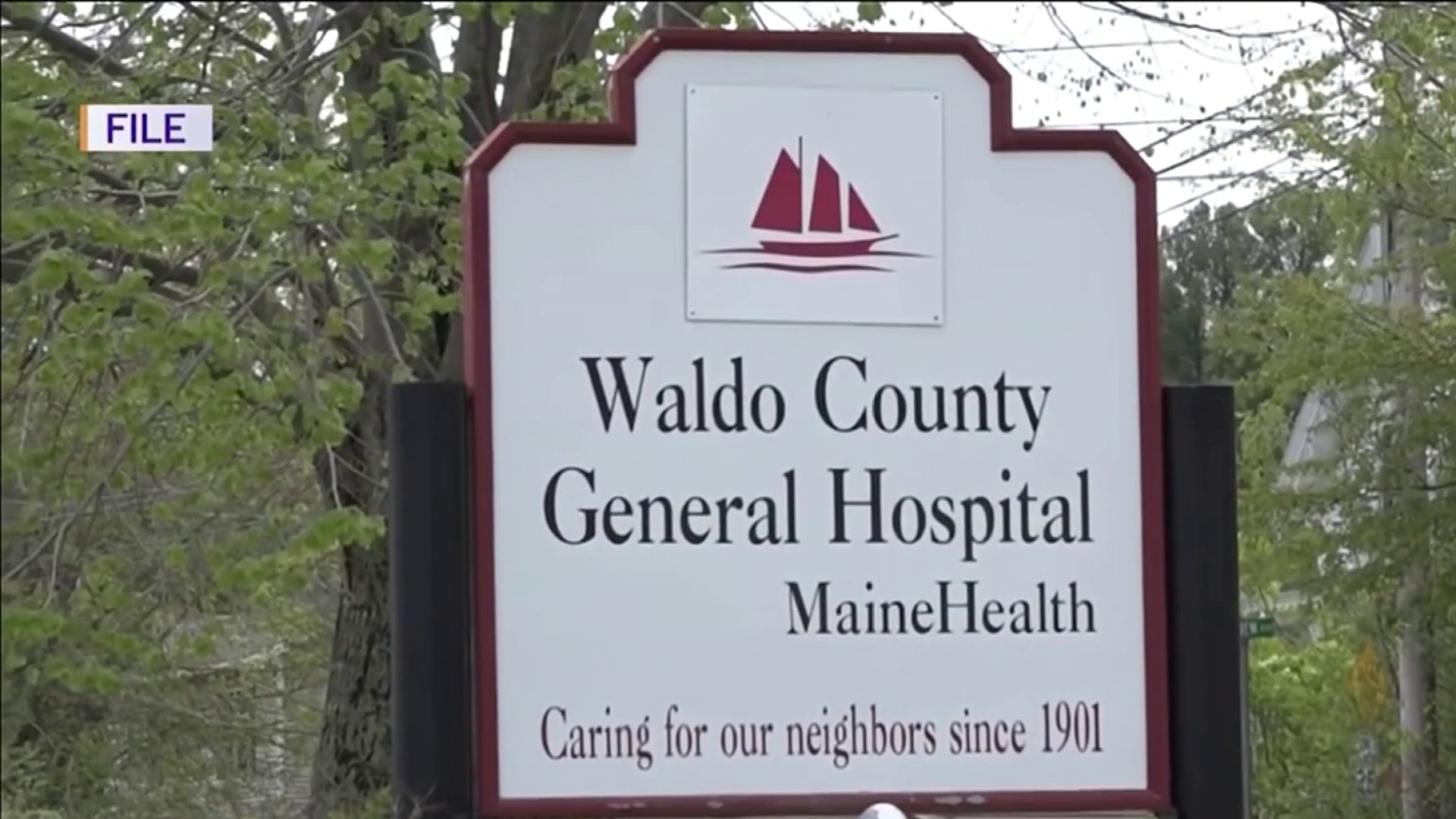