‘An Orange Glow on the Horizon': Moxie Shortages Could Soon End

For weeks, or perhaps months, a very unique segment of New England’s population has lots some fizzle thanks to a rather acute supply chain problem.

There just hasn’t been enough Moxie, a historic, infamous soda with an unmistakable taste, to fill store shelves.

According to a statement from New Hampshire-based Coca-Cola Beverages Northeast, the company has been "working closely with The Coca-Cola Company to produce Moxie; however, like many other businesses, we have experienced supply chain issues beyond our control which have, unfortunately, resulted in shortages of some of our products."

Even for seasonal Maine residents who don’t particularly care for Moxie like Allison Rock, a Moxie shortage is upsetting.

The drink is a state staple that has its own annual festival dedicated to it and is easily found in convenience and grocery stores throughout Maine.

"It’s a Mainers drink, they deserve to have it readily accessible," she said.

"It’s almost pop culture, there’s something almost Andy Warhol about it,” said Kevin Ouellette, owner of The Maine Souvenir Shop in Portland, which sells products incorporating Moxie designed by local artists, like a hat featuring a graphic of a raccoon holding a Moxie can.

"Even though I personally can’t stand it, it’s an icon and part of our fabric I’m proud of," he said.

Fortunately for the cult-followers of the drink missing their cult-following, the shortage could be easing soon.

In its statement to NECN/NBC 10 Boston on Wednesday, Coca-Cola Beverages Northeast says that it "did finally receive Moxie concentrate this week and we produced it yesterday."

The statement adds that the company expects some stores to be able to restock Moxie as early as this coming weekend.

“We have heard Moxie fans loud and clear and want everyone to know we are doing everything in our power to get and keep Moxie on store shelves,” said the company.

Maine is for Lovers: Romantic Ways to Enjoy February in Kennebunkport 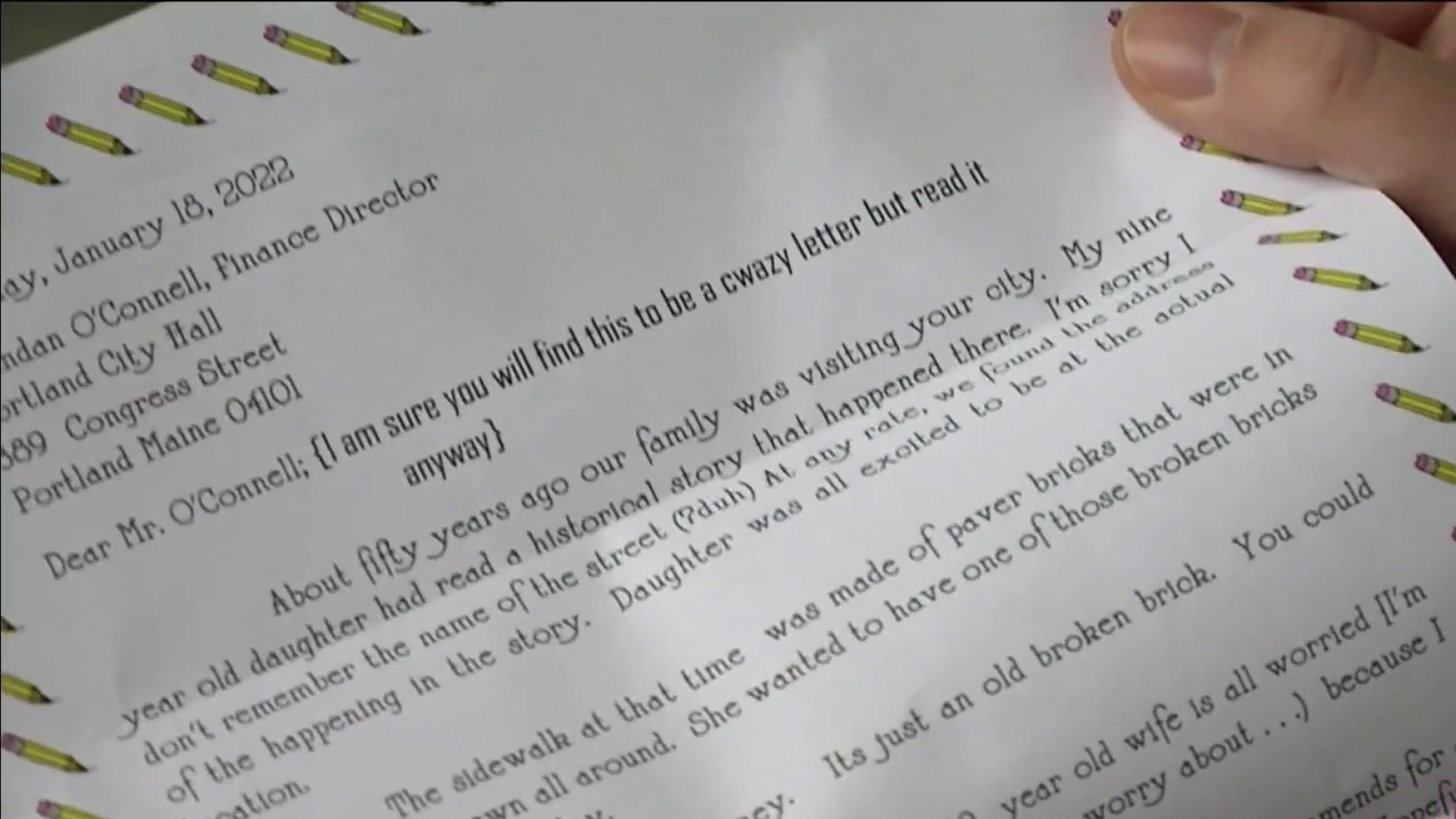 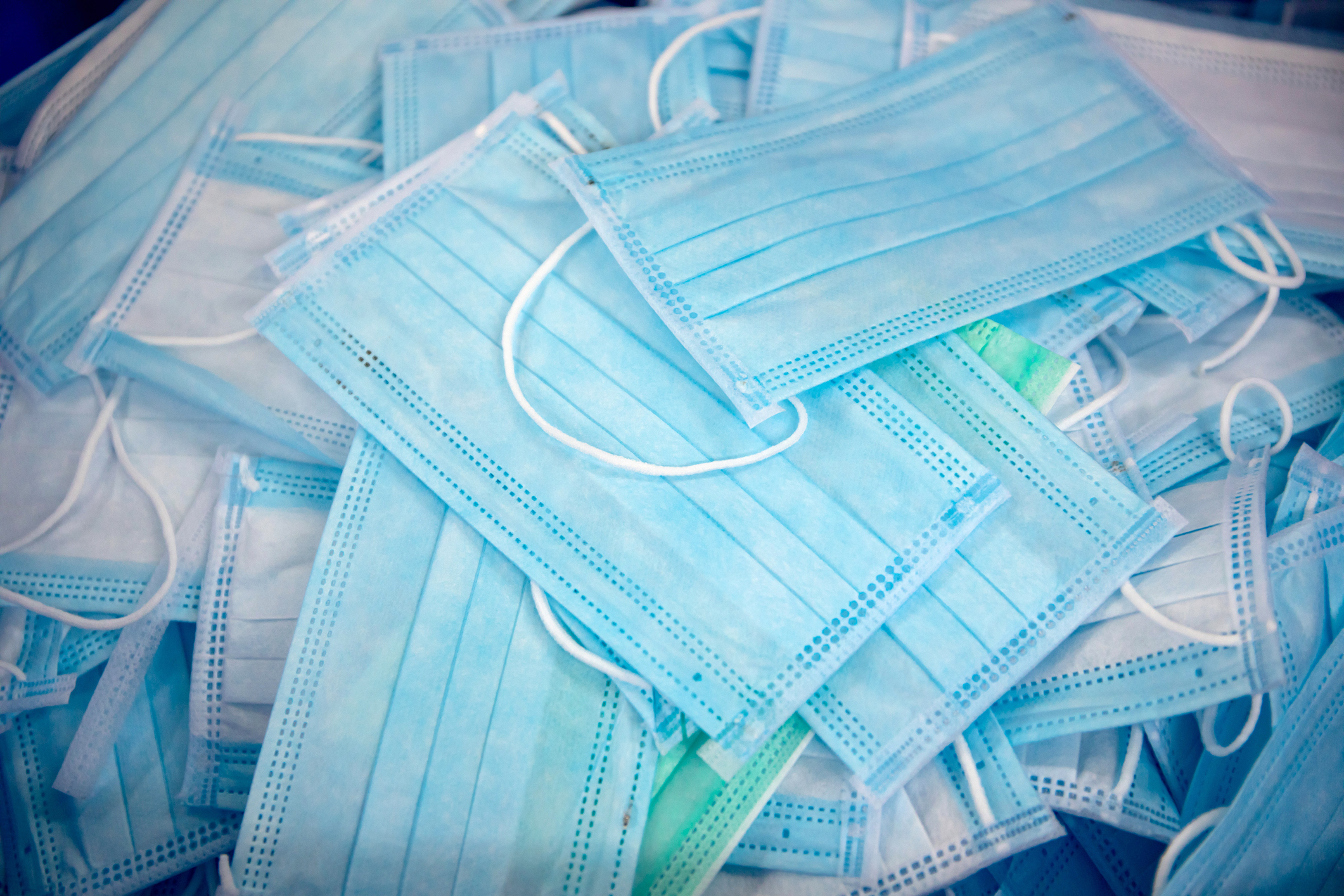