But the fire department will take implicit bias and cultural sensitivity training and the town is working on a "community assessment on racism, equity, diversity and inclusion this fall"

An independent investigation into an off-duty Andover, Massachusetts, fire lieutenant confronting a Black woman for taking mail from her own house has found the incident "was not racially motivated," the town said Monday.

Andover officials announcing the results of the investigation said the incident was nevertheless eye-opening and will result in implicit bias training at the Andover Fire Department as well as a push for increased awareness of how racism manifests in the community.

The incident that sparked the investigation took place June 3, when a man later identified as the off-duty fire lieutenant followed the 19-year-old woman to her home. 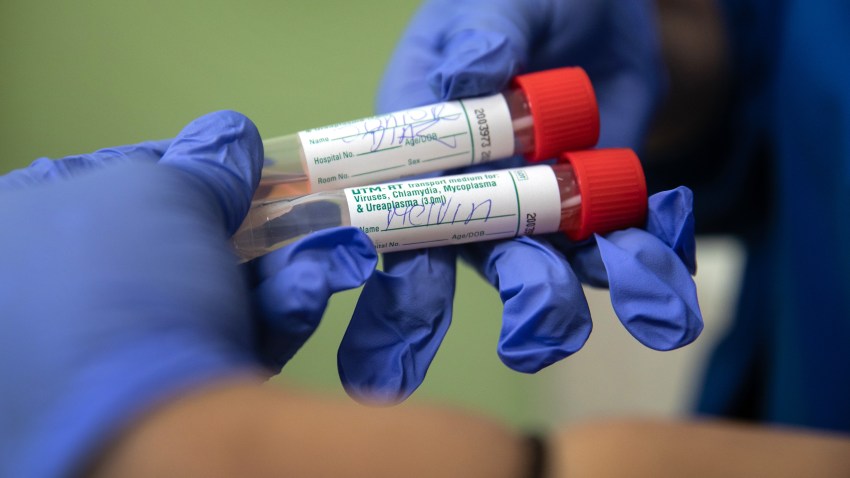 A fire lieutenant in Andover is on paid leave after allegedly accusing a 19-year-old woman of color of stealing mail.

The woman recorded the confrontation, which ended when her family emerged from the home, at which point the man said, "I was just trying to be a good citizen, I don't know if you live here, I'm just making sure nobody's stealing anything," she recalled.

She said she wouldn't have been followed if she had been white. The incident came amid a national reckoning over race sparked by the death of George Floyd in police custody and other cases.

Town officials in Andover said at the time the fire lieutenant was on paid leave pending the investigation, while family members told NBC10 Boston it was an "unfortunate misunderstanding."

The town didn't say Monday whether the fire official was being allowed to return to work or not.

But Andover did say the investigation was handled by an outside firm with a specialty in harassment and discrimination. That firm, unnamed by the city, interviewed people involved and concluded that there was no racial motivation for what happened, Town Manager Andrew Flanagan's office said in a statement.

Flanagan acknowledged that some people may be concerned by the resolution of the investigation, but he said that he is "committed to improving the lives" of people who have gone through these kinds of situations in Andover.

“Despite the findings, the incident has opened our eyes to the reality that there are residents in Andover who are the target of racism and are not afforded the most basic securities shared by their neighbors and fellow residents in living in Andover," Flanagan said in a statement.

Members of Andover Fire Rescue will take implicit bias training, which teaches people how they subconsciously react to race, and cultural sensitivity starting in October, following a recommendation from the investigators.

“As public safety professionals it is our natural tendency to serve the public but we need to balance our desire to serve with the realities that not every resident is comfortable with our presence,” said fire Chief Michael Mansfield said in a statement, calling the last few months "a learning experience."

"Notwithstanding the results of the investigation, I know that our organization is not immune to implicit bias and I look forward to training in this area as it will be beneficial to our members," Mansfield said.

Flanagan's office also said that Andover will work on a "community assessment on racism, equity, diversity and inclusion this fall," following work with representatives for the woman who reported the incident in the first place.

That effort will begin with a survey and focus groups to gauge the town's values and priorities, the statement said.

The statement didn't say whether the woman's representatives had endorsed the town's work.