After a tumultuous 15 months for parents and students everywhere, there's a new issue to grapple with in Andover, Massachusetts.

The town's school board is proposing later start times for the fall.

"It's been a hard year for parents in general, and this on top of it is just salt in the wound at this point," said parent Lauren Anderson.

The leading proposal is for high school and middle school to start at 8:15 a.m., and elementary school at 9.

Most of the criticism is coming from elementary school parents who say the later schedule for younger students doesn't make sense.

"We have to get to work, two of us work, somebody has to put her on the bus. Whoever that person is is not getting to work on time," said parent Nick Stellakis. "That's a problem." 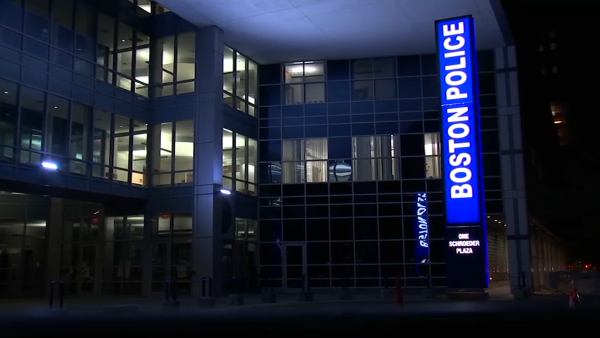 Several parents say the proposed dismissal is too late for kids who have to get to after-school activities, and it doesn't leave a lot of daylight for much of the school year.

"Six-, 7- and 8-year-old students ultimately getting off the busses at that time in the wintertime is going to be very, very challenging," said parent Justin Reyno. "And I definitely have a fear that something might happen."

School officials posted online that the proposed change "attempts to balance the scientifically proven benefits of later start times for middle and high school students with the goal of minimizing schedule impacts on elementary families."

The school district has been taking feedback on this issue from parents over the last couple of weeks, and the issue is on the agenda for Thursday night's school board meeting.