People living on Hampshire Street in Methuen, Massachusetts, are preparing to deal with the snow on their own this weekend after learning the city will no longer send its plows to remove it

People living in one neighborhood in Methuen, Massachusetts, are preparing to deal with snow on their own after receiving notice from the city that their plows will no longer remove snow from their street.

Residents of the five homes on Hampshire Street say they have relied on that service for more than 10 years.

"We are in the middle of winter. It's, like, the worst possible time in New England to decide not to shovel or plow a street," said resident Collette Maksou.

More on this weekend's storm 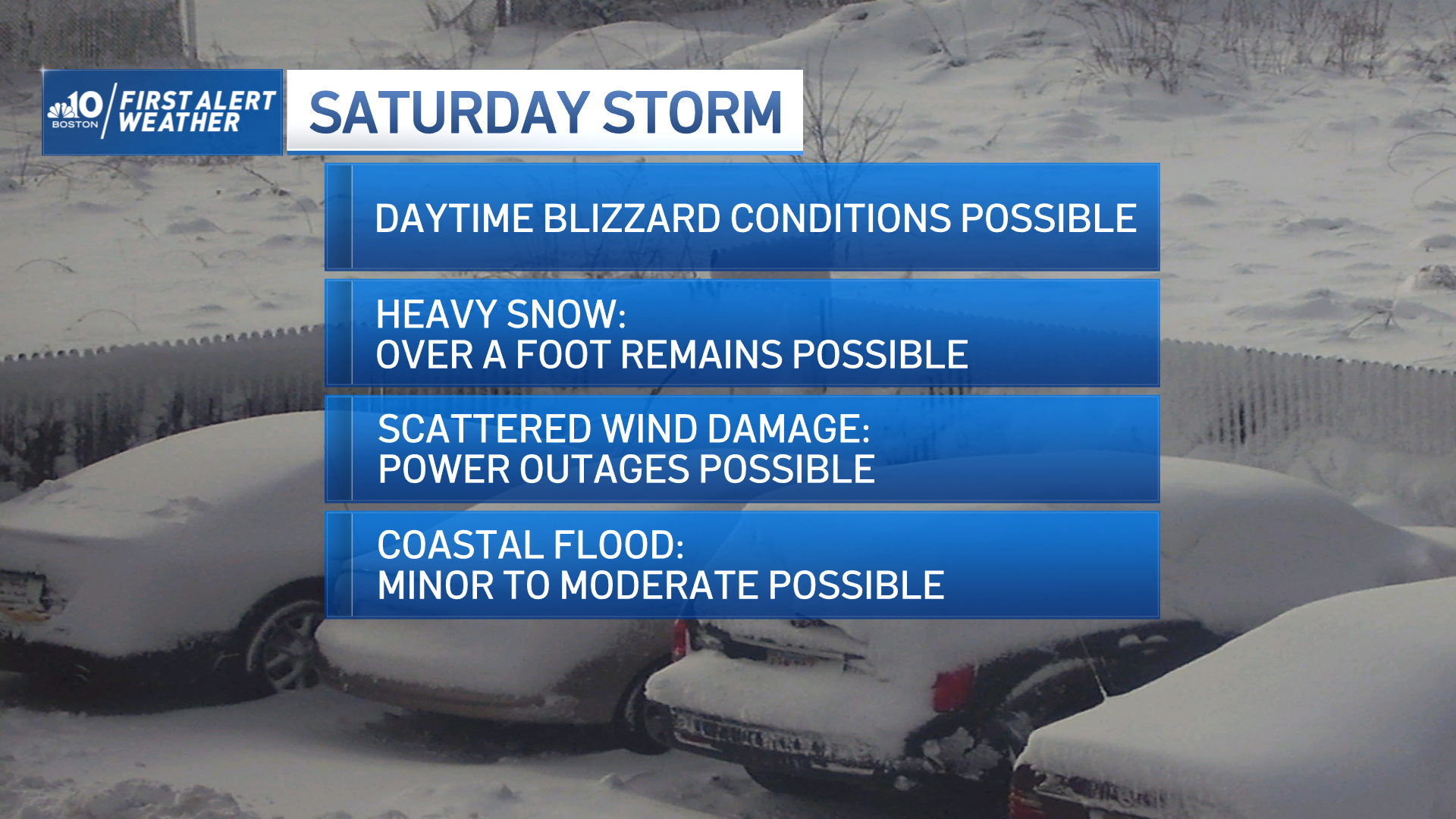 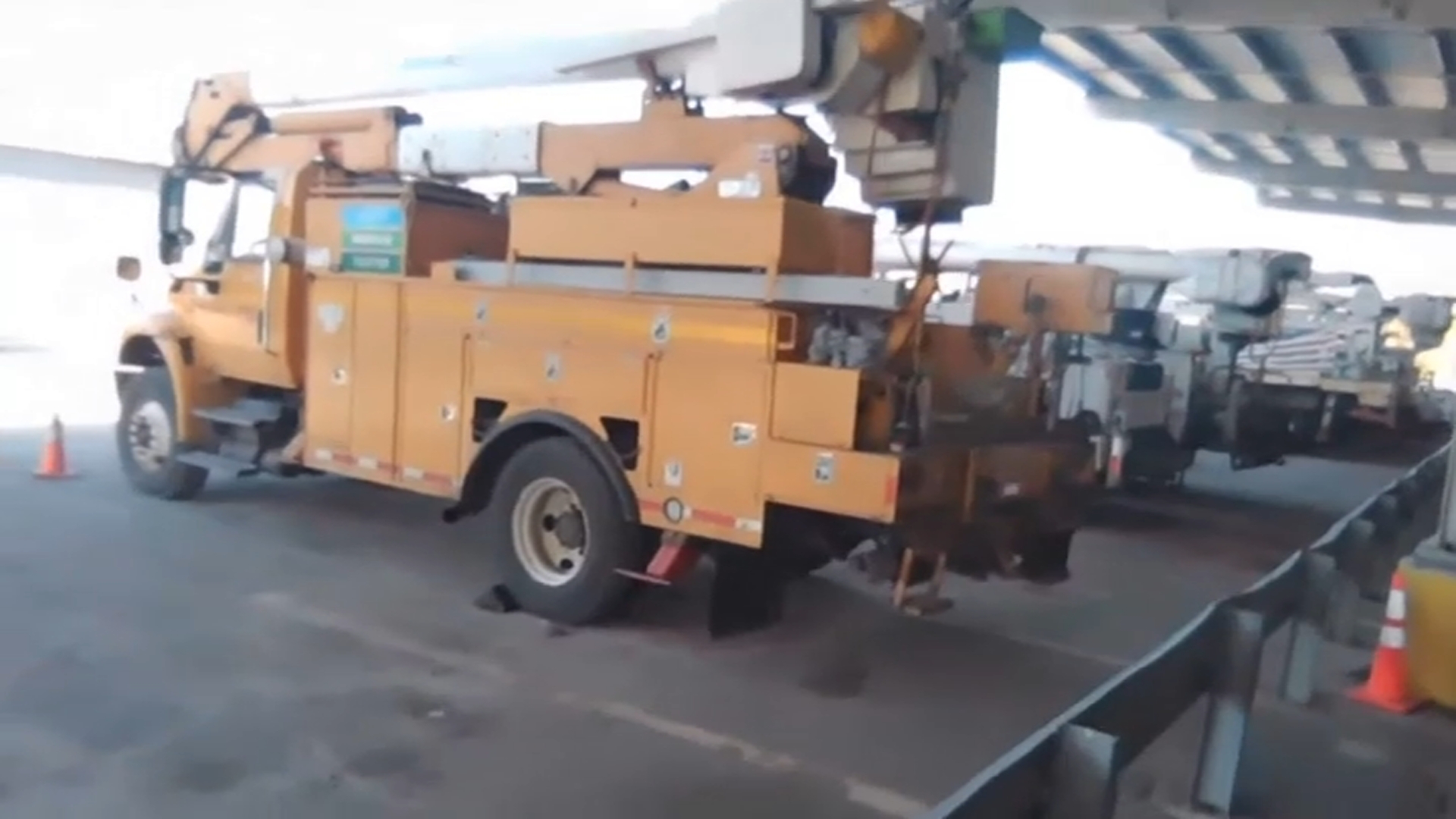 A letter sent from the office of Methuen Mayor Neil Perry in December says the city will not plow or remove the snow from the neighborhood because it is deemed private property, and the city has no obligation to do so.

Perry told NBC10 Boston the city received an anonymous tip and made this determination after reviewing property records that show the roadway lies within property lines.

"There is a storm coming this weekend. Like, God forbid 911 needs to be called in. They are not going to be able come in if there is huge snow in front of our home," said Maksou, concerned for elderly residents who live there.

"My husband has been unwell, so it's a lot for him to have to plow that little area, and I certainly can't do it myself," said resident Cornelia Illmann.

She hoped the city would continue providing snow removal in the area.

"We pay taxes, just as any other resident of Methuen does, so you would expect those sorts of services like plowing," she said.

"If I'm going to be responsible for a couple hundred dollars every snowstorm, I can't afford to stay here," said Kelly Knowlton, who started renting in the neighborhood two years ago.

Illmann tried to appeal the decision. In response, the assistant city solicitor explained in a letter that the side road is the collective responsibility of the property owners, is not constructed under city standards and has never been designated or accepted as a public way, therefore the city cannot expend its resources for the benefit of private property.

"I guess we'll have to hire someone, but I don't even think there are people available," Illman said. "It seems like everyone is pretty desperate to get someone."