Further data is needed on how the coronavirus vaccines impact women in the early stages of pregnancy, breastfeeding and on infant health, according to doctors in Boston, Massachusetts

While the results of a recent study on the coronavirus vaccines among pregnant women are promising, Boston-based doctors are calling for more work to be done.

The Moderna and Pfizer vaccines do not seem to pose serious risks among pregnant women, according to a study published by the New England Journal of Medicine earlier this week. But doctors in Boston emphasized that further data is needed, including on women who are vaccinated earlier in pregnancy, those who are breastfeeding and on infant health.

Reports from 35,691 pregnant women who received the vaccines showed that rates of miscarriage, premature birth and other complications were similar to pregnant women before the pandemic.

"It is very reassuring," said Dr. Wendy Kuohung, director of Boston Medical Center’s Reproductive Endocrinology and Infertility Program. But Kuohung emphasized that pregnant women should not have been excluded from initial clinical trials to begin with. The gap in data left many patients and doctors unsure about how safe the vaccine was for pregnant women, she said.

"Including pregnant women in the initial vaccine trials would have provided this data earlier and reduced high levels of anxiety and vaccine hesitancy among pregnant women," Kuohung said.

The study is the largest of its kind on the safety of the vaccine during pregnancy. Conducted between Dec. 14, 2020 and Feb. 28, 2021, most participants reported pain at the injection site, fatigue, headaches and muscle pain, but more serious reactions were less common.

Conversely, pregnant women who do become infected with COVID-19 have a higher risks for complications including hospitalization, premature birth and even death.

But Dr. Alexandra Spadola, an obstetrician-gynecologist and medical director of labor and delivery at Tufts Medical Center, pointed out that the research focused on women who were further along in their pregnancies.

"Due to the short time that the vaccine has been available, the study primarily reports on people who received the vaccine in the third trimester, so we need to be clear with patients about that," Spadola said.

The vaccine should also be made available to women who are breastfeeding, according to a representative for the American College of Obstetricians and Gynecologists.

"Overall, the findings certainly give us some actual data to discuss with folks who are considering Pfizer or Moderna during pregnancy and are reassuring to all of us who hope that ultimately vaccination will prove to be a helpful tool in lowering critical COVID infections during pregnancy," Spadola said.

"It is both encouraging and reassuring that preliminary findings from this study of the safety of the Pfizer and Moderna COVID-19 vaccines did not show obvious safety signals among pregnant persons," Poznansky said. "We obviously all await further data from longitudinal follow-up of larger numbers of women vaccinated earlier in pregnancy and including impact on infant health and wellbeing."

Separately, medical organizations including the American College of Obstetricians and Gynecologists and the American Society of Reproductive Medicine have issued statements saying the vaccines should not be withheld from pregnant women.

More Coverage on the COVID Vaccine and Pregnancy 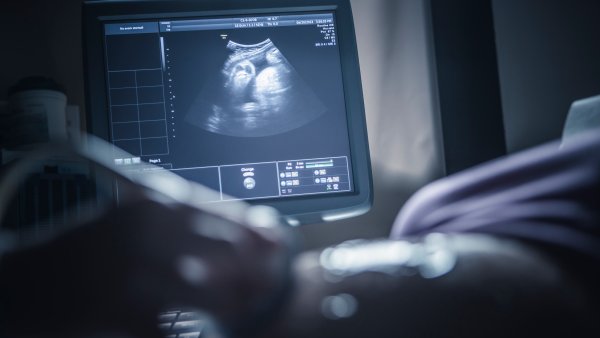 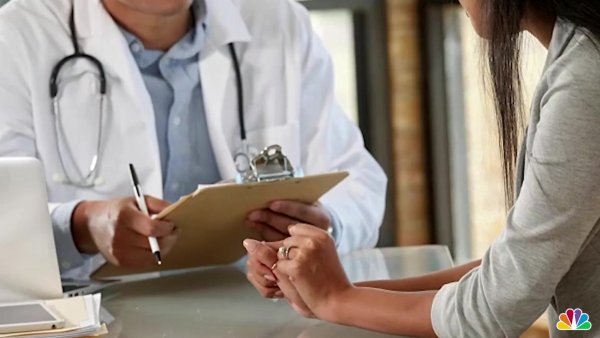