Arena to Host Funeral for Maine Deputy Who Died on Duty

Hancock County Sheriff’s Deputy Luke Gross, 44, was struck and killed by a pickup truck while responding to a crash in Trenton, Maine earlier this month

A funeral for a Maine deputy who died while responding to a call about a crashed vehicle will take place Thursday at a Bangor arena.

Hancock County Sheriff’s Deputy Luke Gross, 44, was struck and killed by a pickup truck while responding to the crash in Trenton on Sept. 23. His funeral will be held at Cross Insurance Arena in Bangor.

Gross was an 18-year member of the sheriff’s office. He had been called to the scene of a crash in Trenton near the Ellsworth line in early morning hours. 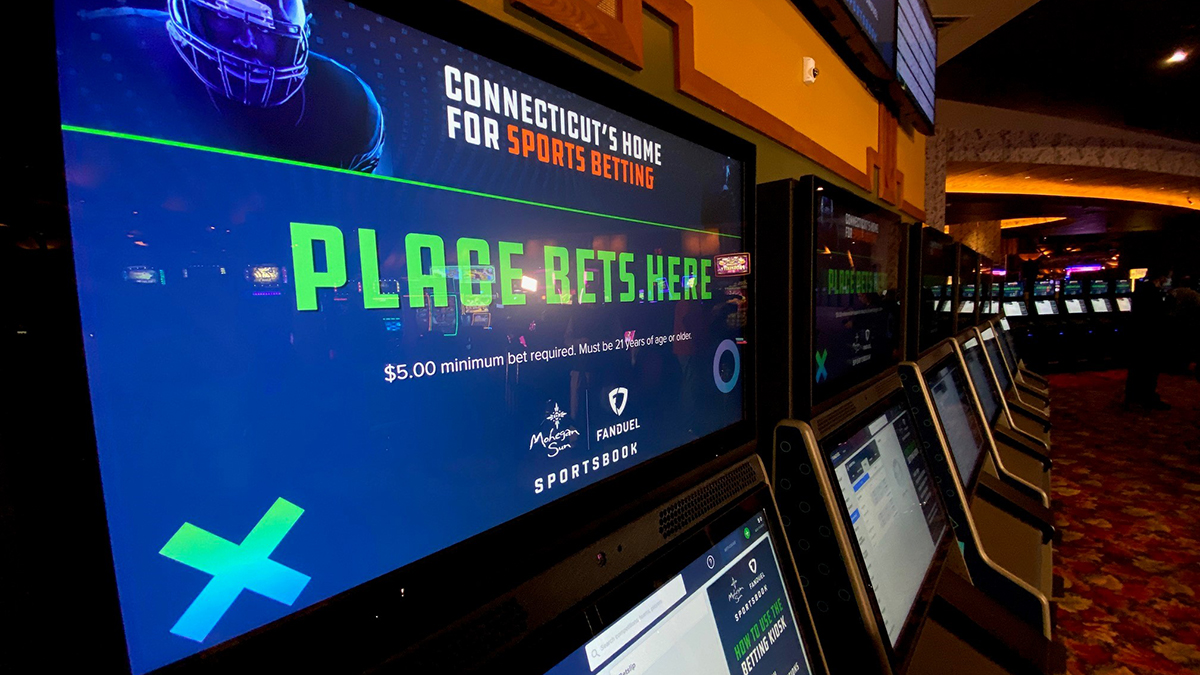 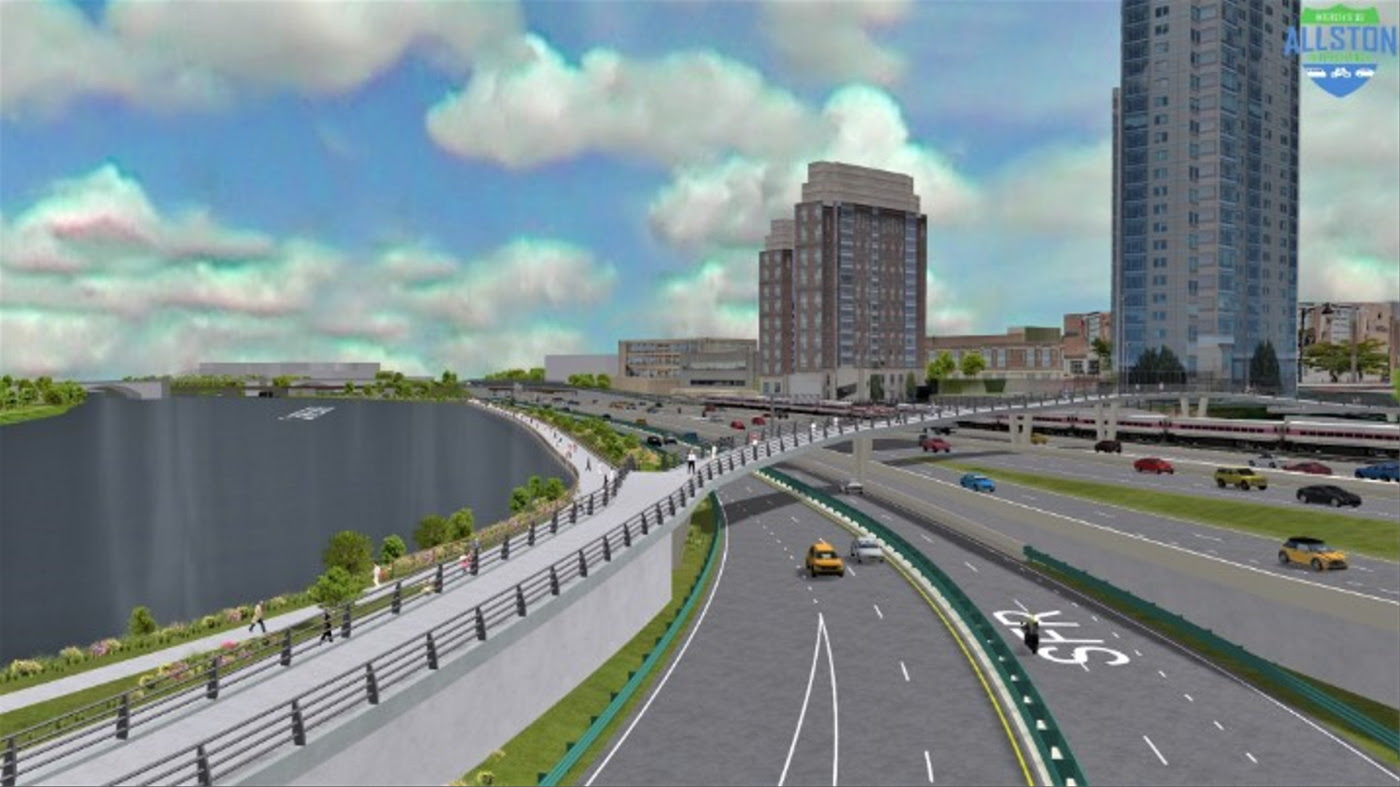 Police said Gross parked his cruiser in the breakdown lane with emergency lights activated to investigate the crash. They said he was picking up debris from the road at 5:15 a.m. when he was struck from behind by the truck.

Police have said the driver of the truck is unlikely to face charges.