Arrest in Gardner Turns Up 60 Grams of Fentanyl

Gardner police arrested a man on drug trafficking charges Saturday night, according to a news release.

Thomas M. LaFrance, 28, of Webster, faces nine different charges after a run-in with officers. He's charged with possessing 60 grams of Fentanyl. The incident started when an officer tried to pull him over for driving a 2013 Chevrolet Impala with a suspended registration, according to police.

Around 7:30 p.m., a state trooper tried to pull LaFrance over, when he sped through a CVS parking lot and tried to drive away, according to the news release. Officers say that he then nearly struck a pickup truck, and got the Impala stuck in a snowbank. 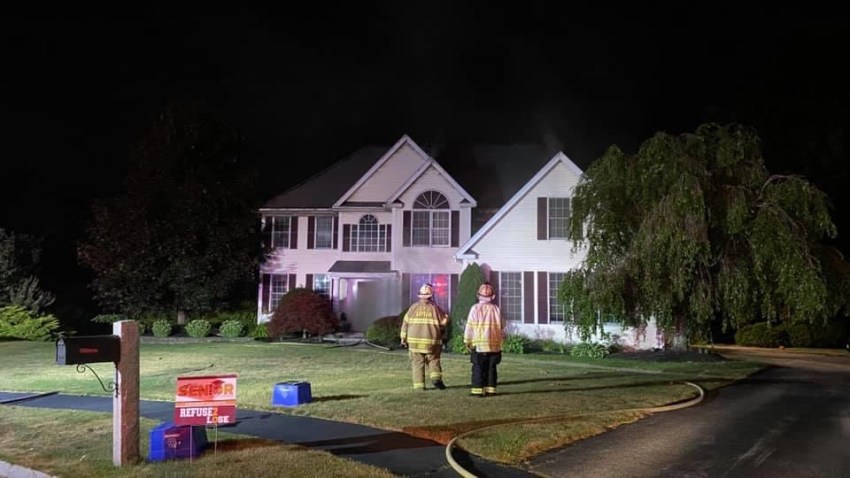 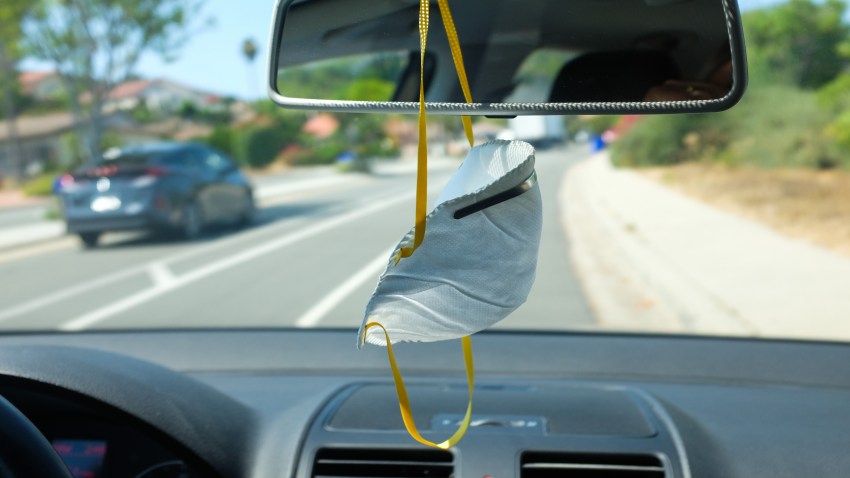 After a struggle with the officer, LaFrance was subdued by a taser, the release said. LaFrance then gave the officer an ID that was not his own.

He was charged with:

LaFrance was held without bail in the Franklin County House of Corrections, and will be arraigned Monday in Gardner District Court.